The Pulse of MMA: Was One Fighter Merobbed Of 2021 Best Comeback?
published on December 28, 2021
curated and posted by BRWLRZ Team

In this installment of The Pulse of MMA, we look at the raw, unfiltered reactions from MMA fans to the UFC‘s nominations for Best Comeback of 2021.

It’s the last week of 2021, which means it’s time to start looking back at the biggest and best moments of the year. Right now, that means taking a peek at the UFC’s nominations for the best comeback of the year.

After a brief recap of each comeback, you can find the Pulse of MMA letting their collective voice be heard on their thoughts on the final vote tally of the UFC’s poll.

In the first round, Michael Chandler got off to a very hot start after an opening grappling exchange. After Chandler had his back taken by Charles Oliveira and lived to tell about it, he tagged Oliveira on the feet while pushing a frenetic pace on the Brazilian. It looked as though Oliveira might have been on his way out, but the second round gave fans an alternate ending.

First, to add a little context. Rodolfo Vieira entered this fight as the largest favorite on the card at a wide -410. At the start of the fight, Vieira looked every bit the part of the heavy favorite. He easily slammed Hernandez to the mat in the first round, which looked to be the beginning of the four-time jiu-jitsu world champion putting an early end to the fight.

After failing to lock in an arm triangle followed by an unsuccessful armbar attempt, Hernandez was stunningly able to scramble back up to his feet and begin to tee off on the muscle-bound Brazilian. Then, in the second round, this happened:

That’s right, back-to-back nominees from UFC 258. In this one, Marquez actually entered as the slight favorite, but you couldn’t tell by the way the fight started. After clearly being down 2-0 on the judges’ scorecards and looking to be well on his way to a loss, Marquez summoned the powers of Miley Cyrus and the Kansas City Chiefs to pull this off in the final round.

Brian Ortega was oh so close to being the nominee from UFC 266 in what would have been an incredible comeback win in the third round of the main event. Instead, Merab Dvalishvili grabs the nom’ from his win over Marlon Moraes.

MMA fans know that first-round Moraes is one of the most lethal fighters in the sport. And those early powers were nearly enough to make the Brazilian the first man to ever KO the roughhouse Georgian.

It was a big left hand from Moraes in the 1st round that began the danger for Dvalishvili, which was followed by a ferocious onslaught that dropped the Georgian and had him still on wobbly legs before he was able to somehow scramble back up to his feet. After barely managing to survive, here is what happened in the next round:

Finally, here is what the Pulse of MMA had to say about the UFC’s nominations list after Oliveira took home the most votes on the official poll.

Ok…. No.1 it’s merab it’s CRIMINAL that he’s not winning

No.2 where tf is clay guida the mans jaw got kneed across the octagon then subbed a jujitsu ACE

Charles. Easy choice. A comeback like that in a title fight deserves.

Did the people who voted even watch the damn video? How do you NOT vote for Merab??????

WHY THE F*** IS MERAB DVALISHVILI LOOSING THIS NOMINATION,AND EVEN MORE WHY THE F*** IS ovileira winning? I DON’T UNDERSTAND,IT SHOULD BE DECIDED BY PROS,AS IT IS IN FOOTBALL’S BALLON D’OR. THIS MAKE NO SENSE. MERAB’S COMEBACK IS SIMPLY BEST.

Merab all day for me. He was out on his feet then continued with his pressure and broke marlon. Tremendous

merab should win this and it shouldn’t be close. 87% call yourself fans???

What say you, MMA News Family? Was Dvalishvili Merobbed by the “casuals” or was Charles Oliveira the rightful winner? 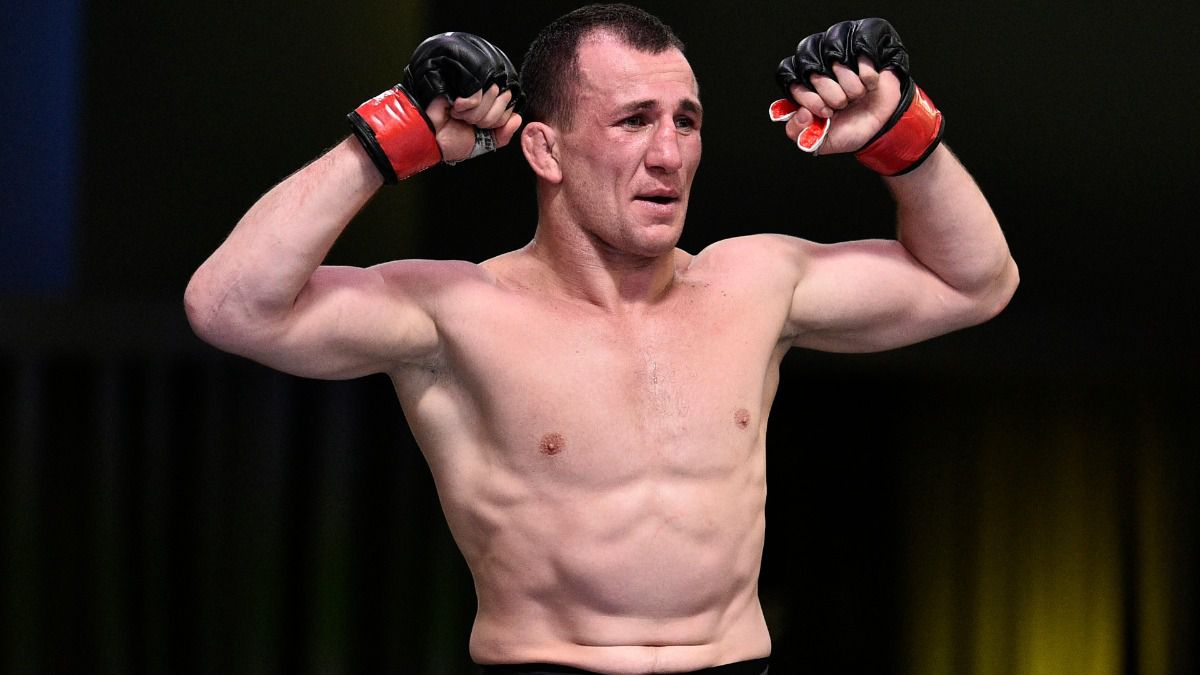