The Pulse of MMA: Fans React To McGregor’s Claim Of Title Shot On Return
published on November 23, 2021
curated and posted by BRWLRZ Team

In this installment of The Pulse of MMA, we look at the raw, unfiltered reactions from MMA fans to Conor McGregor‘s claim that he will receive a lightweight title shot upon his return.

Monday, folks around the world formally said farewell to the weekend and went back to the ol’ 9 to 5. For former UFC double champion Conor McGregor, these days that means clocking in to MMA Twitter.

Among McGregor’s tweets Monday, he made an interesting claim. He said that when he makes his return from injury next year, his first match back will be a world title shot.

Hi lads, here goes.. clicks and the like. Your boss and what not. The Mac.
Santy Claus.
I’m facing whoever the fuck has that LW title next. Deal with it.
Take off your goggles and mark the trilogy “unfinished”. Deal with that too.
The rest mentioned, after this.
Deal. With. It

““Hi lads, here goes, clicks and the like. Your boss and what not. The Mac. Santy Claus. I’m facing whoever the fuck has that LW title next. Deal with it. Take off your goggles and mark the trilogy “unfinished”. Deal with that too. The rest mentioned, after this. Deal. With. It,”

So, what did the Pulse of MMA have to say about this claim? Why, let’s take a look, shall we?

Conor McGregor ain’t getting a title shot guys, chill. He’ll have to come back and fight Cowboy Cerrone again first.

Even Justin, who got slept just 1 fight ago and got KO’d twice in the last 3 years, doesn’t deserve, imagine that this mcpus who has been choked out, neck cranked, knocked tf out, and lastly got broken in half gets the title shot, lol, UFC will become the circus, literally.

Do you not know how Dana operates at this point?

Not even @danawhite is willing to embarrass the organization in that manner. They can’t give you a title shot if they want to be regarded as a major “sport”. They can cash in off you if you fought a random fan. And u should because ur in desperate need of a win.

Is McGregor still good enough to compete at a title level? Probably. But his last *win* at 155 was in *2016* (more than 5 years ago now). How are you going to say “I should challenge for a title” when you haven’t had a W in the division in 5 years? 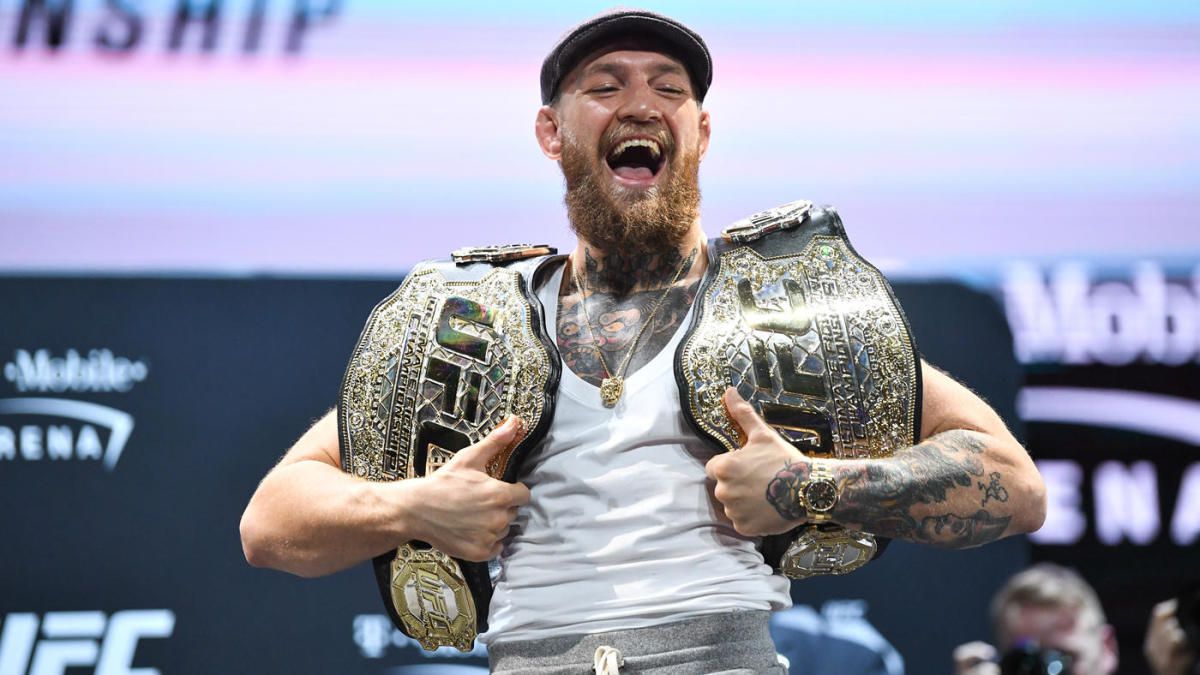