The Pulse of MMA: Fans React To Jones’ Latest Arrest & Brace For UFC 266
published on September 25, 2021
curated and posted by BRWLRZ Team

Here are some of the raw reactions from the MMA community to the sport’s hottest stories!

Earlier today, it was revealed that Jon Jones had yet another run-in with the law when he was arrested for battery domestic violence, injuring with a vehicle, and tampering with a vehicle. Below you’ll find the raw reaction from the MMA community to this unfortunate news.

When they inevitably make a Jon Jones 30 for 30 docuseries, they better call it Jon Jones: Repeat Offences and Title Defences.

Jones shouldnt even be allowed near cars at this point, how that dude still has a license? lmao

A damn shame, all the talent in the world but can’t fight his demons

What about Conor then bro? What they do in their private lifes is their own problem

It all goes down tomorrow night with three five-found feature bouts on tap inside the T-Mobile arena in Las Vegas, Nevada. Here are some of the comments from UFC fans in the final hours ahead of the event.

Guess how many months are between the first and second Nick Diaz-Robbie Lawler fights.

Got to agree mate. Diaz doesn’t look in great shape either. He’s only in this for the money. Can’t see anything other than a Lawler win here.

Also can I just say, I feel like a kid again. Nick Diaz is fighting Robbie Lawler and Jones is getting arrested. Brings me back man.

I support Lauren Murphy 100% she definitely deserves her title shot but I am fearful for her life against Valentina Shevchenko. Like legitimately.

I honestly believe that Murphey believes that she can beat Valentina. Look at how when Valentina walks up, not only does Murphy not take a step back, she actually moves forward to meet her. That one is gonna be good!

I’m thinking Murphy gets finished this fight. Lauren Murphy has good Takedown defense(70%) so I’m going with a late round TKO. Valentina is going to tag Murphy a lot. She’s going to break her down. Can’t wait for tomorrow. Write up will be posted tonight.

I find it odd everyone thinks Valentina will finish Murphy. She let Carmouche and Maia hang around when she was far better then both of them. Wouldnt be surprised if this is another cruise control performance.

If Lauren Murphy beats Valentina, it will be the equivalent of Matt Serra beating GSP.

I’m thinking Ortega takes this by sub. Man that would shake up the division

I think Volk will win, but if ortega pulls it off the rematch with max for the belt would be a war

@btsportufc how far is Volkanovski off being the featherweight GOAT? Beat Aldo, Mendes, Holloway twice & now potentially Ortega. The only 2 ahead of him atm are Holloway & Aldo who he’s already beat. 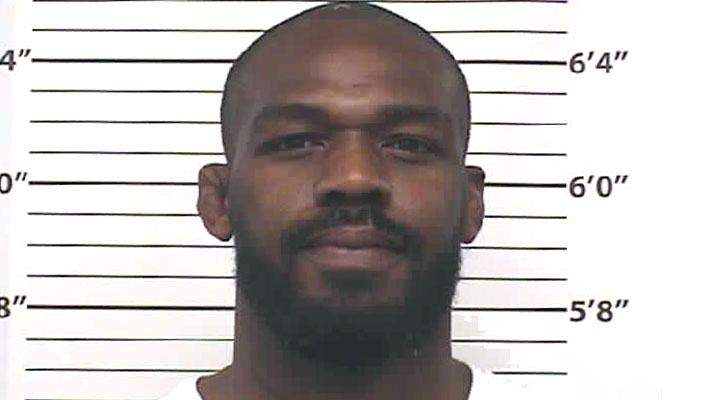