The Pulse of MMA: Fans React To Calvin Kattar’s Win Over Giga Chikadze
published on January 16, 2022
curated and posted by BRWLRZ Team

In this installment of The Pulse of MMA, we look at the raw, unfiltered reactions from MMA fans to the result of Calvin Kattar’s unanimous decision victory over Giga Chikadze at UFC Vegas 46.

In the first UFC card of the year, the main event saw Calvin Kattar kick off the 2022 season with a victory in contrast to last year’s loss to Max Holloway that began 2021. It was Kattar’s pace, jabwork, and cage generalship that helped deliver the following official scorecards from the judges:

If you missed any of the action, you can catch the results and highlights from UFC Vegas 46 here. You can also see how the fighters reacted to the Kattar/Chikadze main event here.

What about the Pulse of MMA? How did they react to the main event results? You can peep the raw reactions down below!

Calvin Kattar and Giga Chikadze are putting on a fight of the year contender in the first event of the year.

Giga has the stamina of a heavyweight

Oh how much I missed this sport 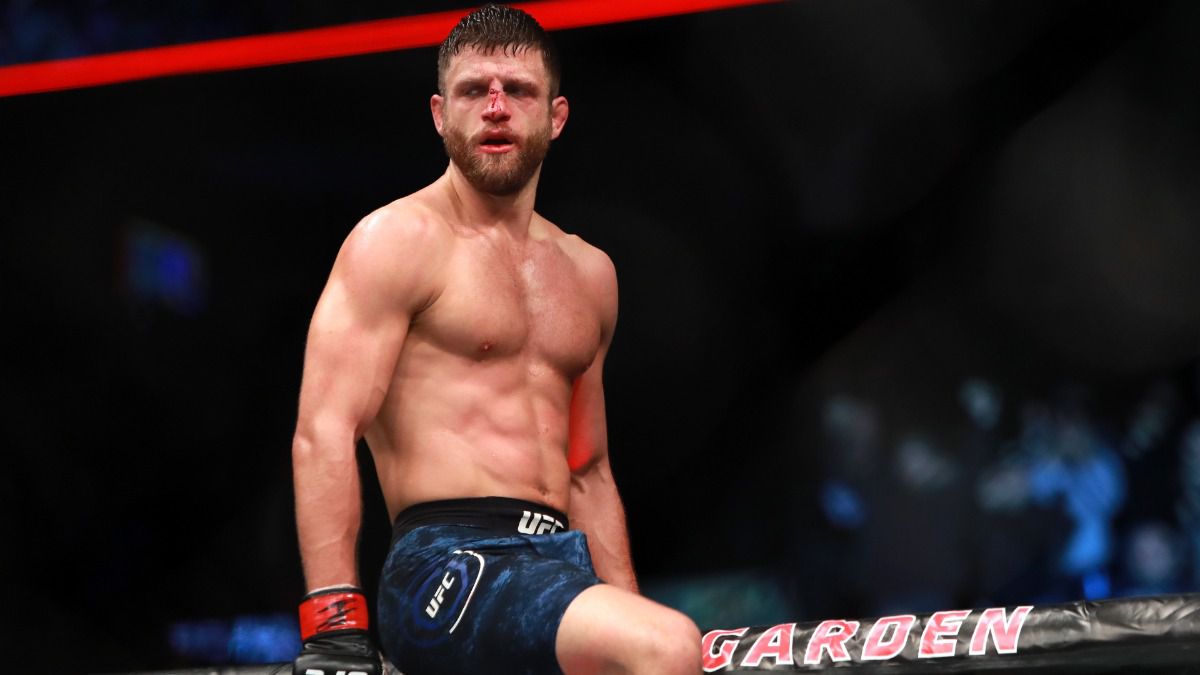