Happy New Year, fight fans! To kick off our 20th anniversary, we will be rolling out the MMA News Top 100 UFC fighters of 2021 throughout the month of January as voted on by our panel. In order to qualify for the list, a fighter must have competed at least once in 2021. Before we begin, here is a look at the criteria used in making this list:

Where are the fighters trending right now? How much evidence-backed momentum do they have?

This was determined using past betting history, betting lines during 2021, and the projected odds moving forward as determined by the panel. This category is being used to get a gauge of the talent level the public feels the fighter is/was at.

Be sure to keep checking back right here at MMANews.com for frequent updates to this list throughout the month of January as we roll out each entry one by one, beginning with #100…

Primary Reason Behind Ranking: With a Cold-Blooded performance over Miranda Maverick and five straight wins overall, the career trajectory category was the strongest reason behind her placement in the top 100.

Heading into 2022: At only 22 years old, Erin Blanchfield is arguably the biggest prospect at flyweight and perhaps all of the UFC’s women’s divisions, not just for the year ahead but for far beyond. Sitting at #100, the stage is set for Blanchfield to continue marching straight ahead with ice in her veins before possibly making the biggest jump of any fighter from this year’s placement to the next.

Primary Reason Behind Ranking: “King” Casey O’Neill has big plans to rule the fight game, and after going 3-0 in 2021 with three finishes, the 24-year-old may be well on her way. With a composure far beyond her years, O’Neill seems to welcome the pressure without folding a single crease and has been a blueprint of what a true MMA prospect looks like.

Heading Into 2022: O’Neill (#15) is in no hurry to rise up the ranks and is taking it one step at a time. Her next fight is scheduled against Roxanne Modafferi on February 12.

Primary Reason Behind Ranking: Undefeated after 15 professional fights and a 4-0 UFC record, Jack Shore looks like he has it all. Former UFC champion Michael Bisping has compared Shore to Georges St-Pierre himself, which is some high praise coming from a high place. At 26 years old, we’ve only caught a whiff of Shore’s potential, so his number could be much higher in the 2022 MMA News rankings.

Heading Into 2022: Shore was originally slated to face fellow undefeated fighter Umar Nurmagomedov in his first bout of 2022 but will now be tasked with another Russian, Timur Valiev. This will be a stiff test for Shore, as he looks to shift his hype train into a Supersonic helicopter.

Primary Reason Behind Ranking: As will often be the case in these rankings, body of work and résumé plays a role in ranking position over prospects still on the rise, not only because they are more proven but because if they were placed against similar competition as most prospects, someone like Tyron Woodley would still be expected to win despite his decline.

However, that decline is very real and noticeable, with “The Chosen One” losing four consecutive bouts, not counting the Paul boxing losses. This losing streak and rapid fall from grace is why the former champion only barely made the list.

Heading Into 2022: Tyron Woodley may or may not compete in MMA this year, but he has expressed an interest to do so and to have an active 2022. And even if it does not and cannot come against Jake Paul, Woodley will no doubt be entering the new year with Revenge on his mind.

Primary Reason Behind Ranking: Lerone Murphy is undefeated at and has maintained his flawless record after four UFC fights against some stiff competition. In 2020, Murphy earned Performance of the Night with his TKO win over formerly ranked featherweight Ricardo Ramos. In 2021, he defeated proven veteran Douglas Silva de Andrade as well as earned a KO win over Makwan Amirkhani.

Heading Into 2022: Thus far, Murphy has given no indication that he will be denied heading into 2022. He is likely one win away from finding himself in the featherweight rankings and could very well be deep in the top 10 by the end of the year and earn himself a much higher place on next year’s MMA News Top 100 list!

Primary Reason Behind Ranking: “Super” Sodiq Yusuff has a UFC record of 4-1, with the one loss coming against a fighter in Arnold Allen who has not lost in eight years. In two of his four UFC wins, Yusuff displayed just how much power this one man has.

With his measured approach and calculated cruelty, the 28-year-old Yusuff has proven to be one of the top prospects at featherweight.

Heading Into 2022: Yusuff enters the year ranked #12 at featherweight. There are currently rumblings that Yusuff will be making his first Octagon appearance of the year against “Bruce Leeroy” Alex Caceres. 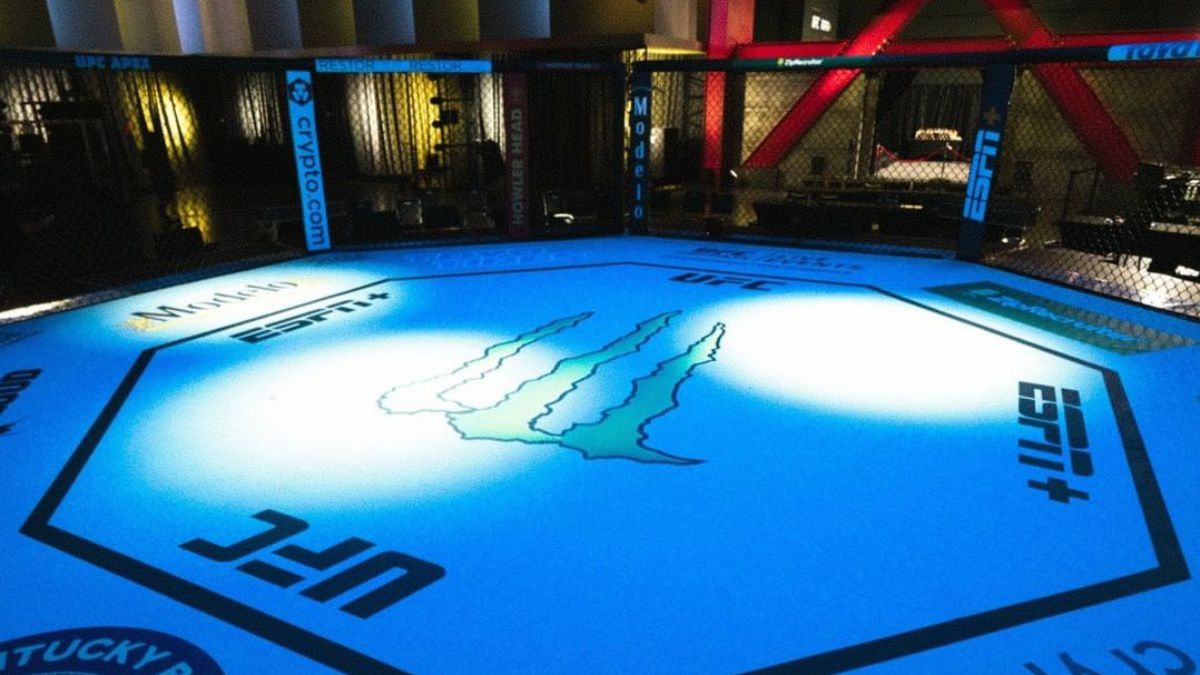