The First Three UFC Events Of 2021 Officially Scheduled For Fight Island
published on December 23, 2020
curated and posted by BRWLRZ Team

The UFC will ring in the New Year at Fight Island, with the first three events of the year taking place in Abu Dhabi.

Dana White announced on his Instagram story that the UFC will be hosting the cards scheduled for January 16 and January 20 on Fight Island, as well as UFC 257 on January 23. Dana White has constantly beamed about the success of Fight Island and how great Abu Dhabi has been to the promotion, so this decision is not surprising. Following UFC 256, White expressed his plans to run this very schedule in the post-fight press conference (h/t MMA Fighting):

“We’re not sure yet, but that’s a goal,” White said. “What I want to do is go back to Fight Island, do a Saturday-Wednesday-Saturday with the last Saturday being Conor and do like an International Fight Week. You guys were there. Pool parties, there’s so much cool stuff that you can do in Abu Dhabi and that’s what we’re hoping to pull off. I don’t know if we can, but that’s the hope.”

The UFC has now pulled the trigger on these plans, beginning with its January 16 card, which will be headlined by Max Holloway taking on Calvin Kattar. Max Holloway lost about as close and controversial a decision as you are ever going to see in the split-decision loss to Alexander Volkanovski at UFC 251, so he will look to put that experience behind him in this headliner. He is now currently ranked #1 at featherweight, and Kattar is ranked #6.

The mid-week Fight Night will feature Leon Edwards either extinguishing or inadvertently throwing gallons of gasoline to the fire that is currently behind Khamzat Chimaev. Edwards is ranked #3 at welterweight, with Chimaev ranked at #15. The winner of this bout could potentially be next for a title shot, especially for Chimaev considering how rapidly the promotion is advancing him.

Finally, the UFC 257 main event is one that needs no introduction, as it will feature the megastar Conor McGregor returning to competition for the first time since January 2020. McGregor is currently ranked #4 at lightweight, and he will be facing the #2-ranked Dustin Poirier in the headliner.

Keep it locked on MMANews.com for any updates on all three fight cards as the UFC makes its preparations to enter the new year. 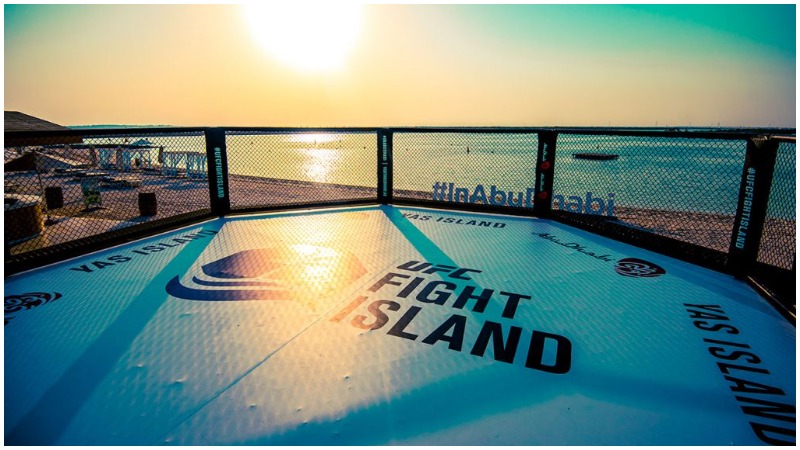