Terrance McKinney Believes The UFC Will Protect Paddy Pimblett From Him: “I Would Flatline Him.”
published on December 21, 2022
curated and posted by BRWLRZ Team 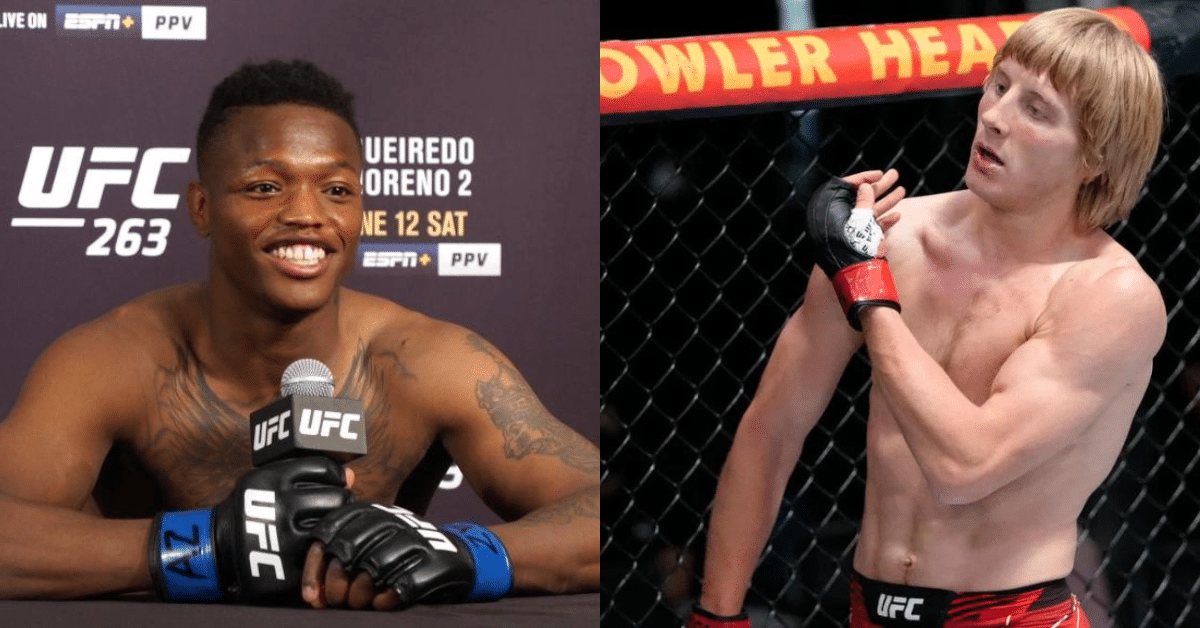 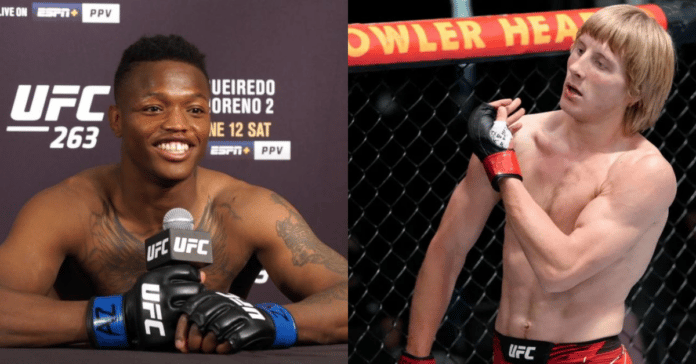 Terrance McKinney believes that the UFC will protect ‘The Baddy’ Paddy Pimblett from facing him. The US-born athlete ‘T Wrecks’ McKinney sees himself completely decimating the English-born star Pimblett.

While speaking in an interview with MMA Fighting, McKinney commented on Paddy Pimblett and said:

“I already know that [I won’t get Paddy Pimblett]. That’s why we’ve got some good names to call out in Brazil. Lord willing, everything goes to plan, because it’s a fight, anything can happen, so we’re taking it very seriously.”

‘T Wrecks’ has a fight booked against Ismael Bonfim at UFC 283 in Brazil but won’t even bother calling out Paddy ‘The Baddy.‘ McKinney explained:

“Like I said, we’re putting the pressure on him, and he’s going to have to fight a pace he’s not used to fighting. We’re going to see who’s tougher.”

McKinney also added that both he and Drew Dober would defeat Paddy Pimblett by way of knockout. He said:

In his most recent bout, ‘The Baddy’ Paddy Pimblett won a close and controversial decision against Jared Gordon. McKinney called this fight a robbery on Twitter. He elaborated when speaking with MMA Fighting.

McKinney commented on Pimblett vs Gordon and said:

“[Paddy] was doing a good job of defending the punches with his face. I really admire [that]. He was trying to break Gordon’s fist on his face. That’s an extreme technique. I’ve got to practice it more. That [damage] just adds up. You can only do that for so long.”

The US-born athlete concluded by saying that Paddy is not a top-15 quality fighter in the UFC. McKinney added: