Teddy Atlas has compared the recent win by Julianna Peña to some of the biggest upsets in combat sports history.

Peña’s win against Amanda Nunes has shocked the combat sports world. Peña picked up a win last weekend in the UFC 269 co-main event, ending a back-and-forth battle in the second round with a rear-naked choke submission.

Many have since questioned where the result stands in the history of upsets in MMA. Is it one of the biggest shocks we have seen in the Octagon thus far?

Atlas, a famous boxing trainer and combat sports pundit, recently weighed in about what fights he could compare Peña’s recent win against Amanda Nunes to. Racking his brain about the fight, he considered a ’90s boxing outcome and a more recent UFC result as two fair comparisons.

“The first comparison that comes to you is Buster Douglas and [Mike] Tyson. When you think of the enormity of the upset, you know,” he said on his podcast The Fight with Teddy Atlas. “But I was surprised [the commentators] didn’t mention one that was pretty damn enormous right in their own sport. And that was [Holly] Holm and [Ronda] Rousey. People forget how dominant Rousey was. I mean, Rousey was a monster. I mean, she was Godzilla and when she got stopped and beaten… she got beat by Holly Holm, who was a former [boxer].” (h/t Sportskeeda)

Comparing Peña vs. Nunes To Upsets Of The Past

Douglas’ 1990 win over Tyson is legendary and is one of the most notorious upsets in sports history. The fight saw Douglas not only enter as a 42-to-1 underdog but also make a comeback after being knocked down to later stop Tyson in the 10th round.

The comparison of Nunes and Rousey’s upset losses has been made by many recently. The results were both widely regarded as a massive upset, and both fights declared the end of dominant reigns at bantamweight.

It’s certainly up for debate where Peña’s win ranks in the grand scheme of upsets. However, if there’s one thing for sure, it’s that the bantamweight title fight will be discussed by fans for years to come.

Where would you rank Peña’s upset victory over Amanda Nunes in MMA history? 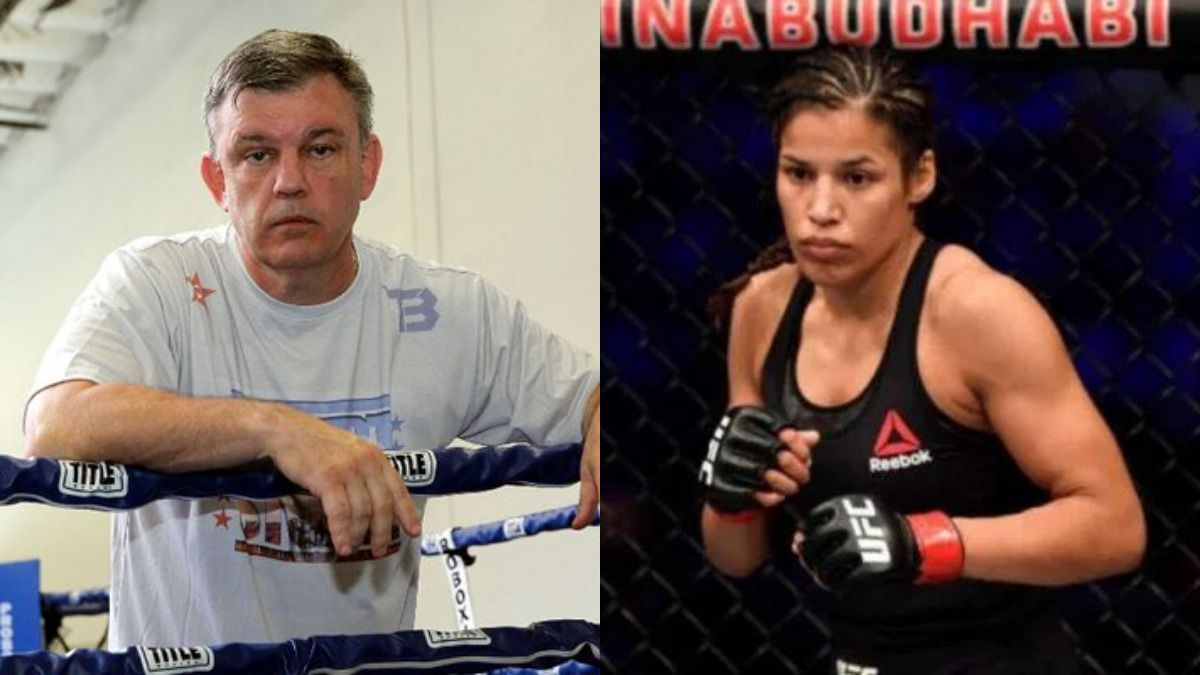