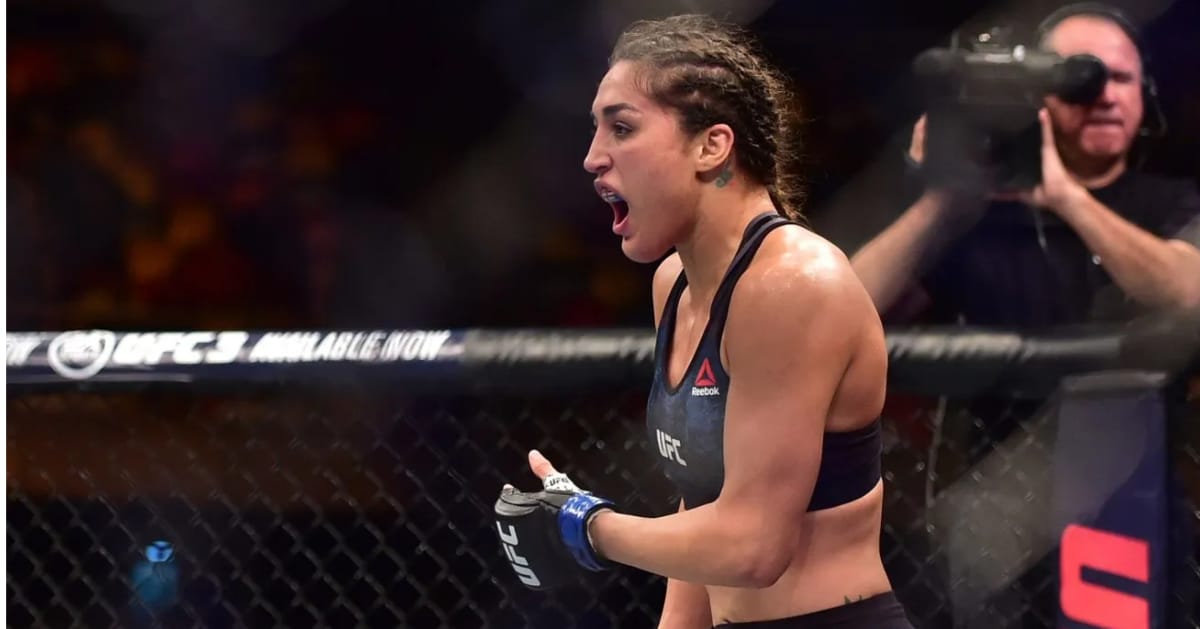 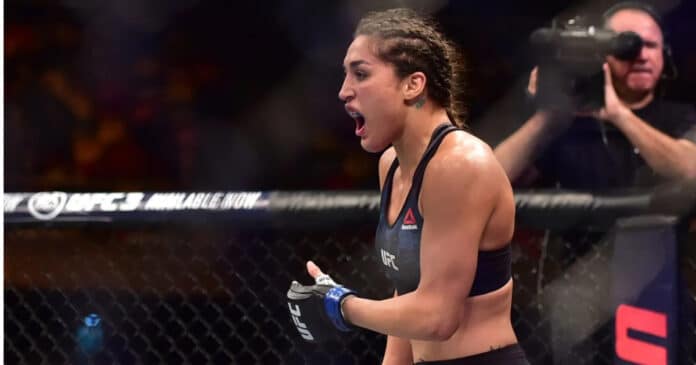 It will be the first time Suarez sets foot in an Octagon since 2019. Injuries have plagued her so far unblemished MMA career that has seen her finish the likes of J.J Aldrich, Alexa Grasso, and two-time women’s strawweight champion Carla Esparza.

Her last bout took her professional record to 8-0, as she defeated Nina Nunez on the judge’s scorecards. Closing in on four years later, she returns to the UFC Apex in Las Vegas to take on Montana De La Rosa.

Strangely, the bout was first announced via Montana De La Rosa’s OnlyFans account, which now appears to be a reputable MMA news outlet.

De La Rosa, a former Ulitmate Fighter quarter-finalist, has finished 9 of her 12 wins. She lost her last fight by decision to Maycee Barber at UFC Vegas 52 back in April.

Can Tatiana Suarez still be the female Khabib?

De La Rosa will be seen as a stern test upon return from a long layoff for Tatiana Suarez. Once coined “The Female Khabib” by fans, Suarez was well on her way to a title shot before a traumatic and reoccurring neck injury stopped her in her tracks. After scheduling a return in 2021, Suarez then injured her knee, keeping her out of action until now.

De La Rosa will receive a huge boost to her own momentum should she foil the plans set in motion by Millenia MMA for the former Ultimate Fighter winner.

They compete at the UFC Apex on a card that is to be headlined by light-heavyweights Nikita Krylov and Ryan Span, as they look to make a case for a title shot in a division that is very much wide open.

How do you think Tatiana Suarez will fare in her UFC return?