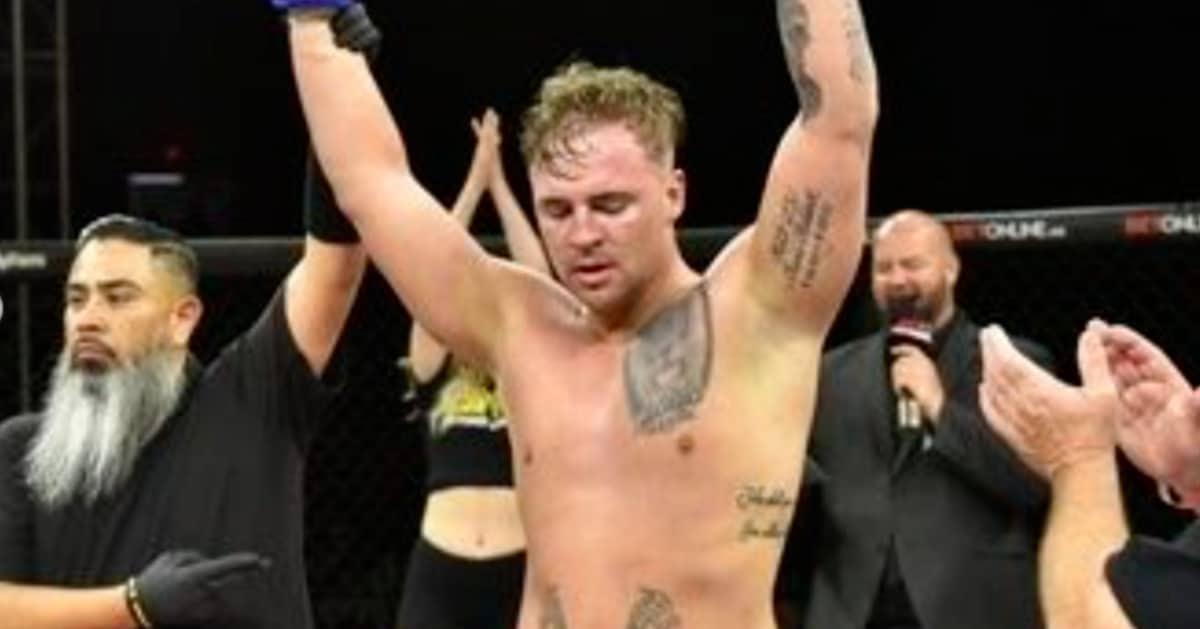 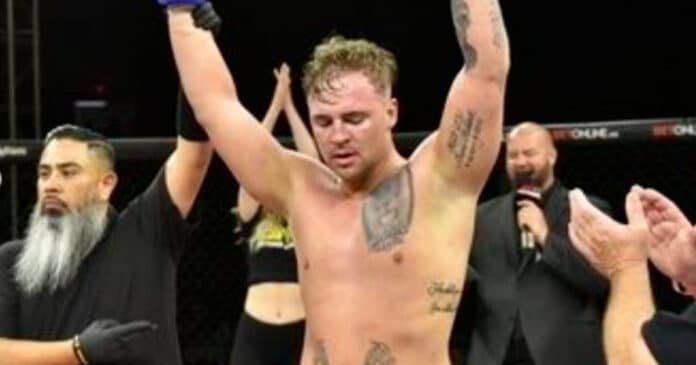 The incident began when a man, identified by police as Jacob Malena, attempted to force his way into his ex girlfriends home, a residence Marlow was at himself.

Malena was armed, as was Marlow, who went to confront the ex boyfriend.

The confrontation resulted in both men being shot and killed, as the situation quickly turned into a double homicide.

Luckily for the woman however, she was uninjured following the gunfight.

“We’re heartbroken over the tragic passing of our Team Iridium brother Tanner Marlow. Tanner is remembered fondly as one of the most promising unbeaten prospects in the sport of MMA, and a very proud family man. Tanner is missed greatly, and we extend our sincerest condolences and prayers to his family, friends, and team at this difficult time.”

Tanner Marlow began his MMA career in 2010, where he debuted as an amateur, going 3-1 prior to turning professional in 2012.

Following a win in his professional debut, Marlow would take an extended hiatus before returning nearly five years later in 2017. He’d most recently competed under the LFA banner back in June of 2022, where he improved his professional record to 4-0, all four victories coming via knockout.

A GoFundMe account has been launched in support of this tragic matter.

Tanner Marlow was just 30 years old at the time of his passing.