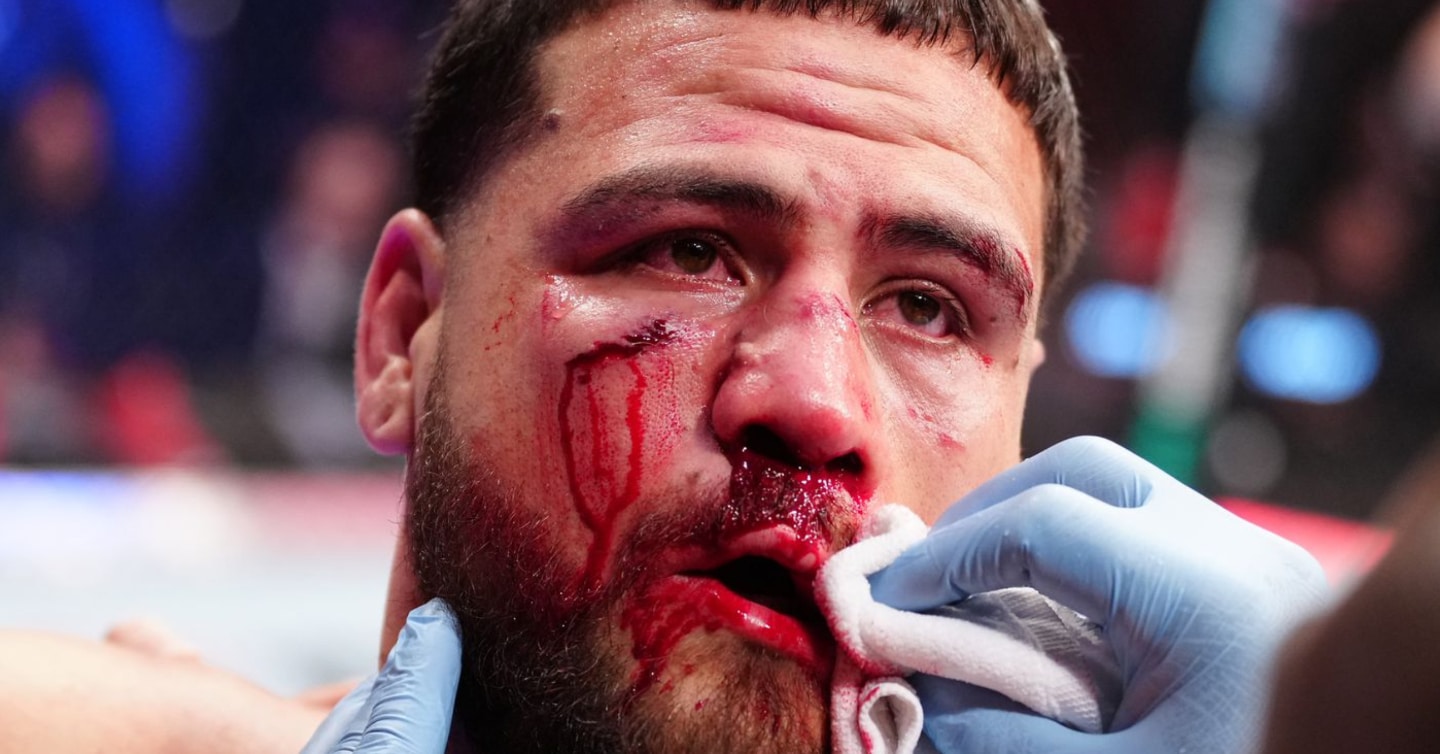 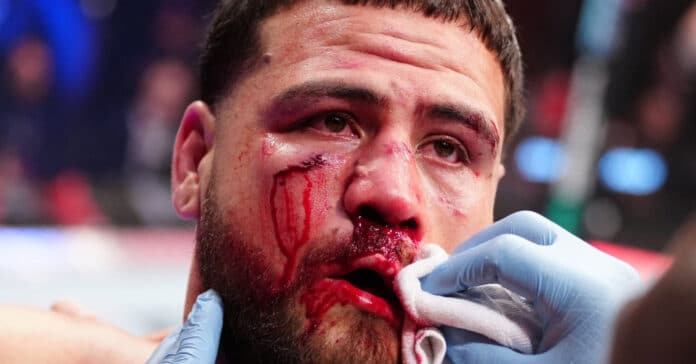 UFC heavyweight knockout ace, Tai Tuivasa slipped to his second consecutive loss last night on the main card of UFC Fight Night Orlando in Florida, however, insists he will bounce back from his quickfire stoppage defeat to Russian finisher, Sergei Pavlovich.

Tuivasa, a fan-favorite knockout artist, featured on the main card of the promotion’s first outing in Orlando in seven years against the streaking former M-1 Global heavyweight champion, Pavlovich.

Looking to return to the winner’s enclosure, Tuivasa dropped a quickfire first round knockout loss to Pavlovich – who found home often and early to score a 45-second knockout win, stopping the Australian with a slew of strikes at the fence.

Reflecting on his quickfire knockout loss to Pavlovich last night, Tai Tuivasa admitted he just “got done” by the Russian heavyweight talent.

“F*ck,” Tai Tuivasa posted on Instagram. “Got done tonight. Big love to my team fankyou (sic) for all y’all do. Congrats to @sergei_pavlovich got me first rocked me hard couldn’t recover. Time to come home see my family be back in the Area and regarter. Last but not least. ORRRLAAAANDOOO Wooow what a crowd y’all really turned up tonight. I didn’t get to put on a show and a shoey tonight my bad I will be back. All my fans. Sick c*nts love yahs (sic) ayyy.”

14-5 as a professional, Tuivasa, who held the #4 rank in the official heavyweight rankings entering his fight against Pavlovich last night, holds other notable Octagon wins over the likes of Stefan Struve, and former undisputed heavyweight champion, Andrei Arlovski.