Strickland Invites Holland To Do “The Man Dance” With Him To Settle Beef
published on February 4, 2022
curated and posted by BRWLRZ Team

Feelings seem to be mutual between middleweights Sean Strickland and Kevin Holland.

Both middleweights have recently stated their issues with each other.

Holland was recently asked about his pick in the upcoming fight between Strickland and Jack Hermansson. When asked about the fight, Holland went on a rant about why he doesn’t like the rising middleweight.

“Look, I love Eric [Nicksick] over there at Xtreme Couture. I love that gym, I think they’re awesome. But I absolutely do not like Strickland,” said Holland in an interview with ESPN. “If you like Strickland, if you’re a fan of Strickland, you’re kind of awkward. I don’t see how you can like that kind of guy.” (h/t MiddleEasy)

Strickland: Holland Is Scared Of Me

During the recent media day appearance for UFC Vegas 47, Strickland told his side of the story regarding his issues with Holland. During this appearance, he mentioned that they first started beefing on Instagram. Soon after, they met face to face at the UFC Performance Institute.

“So anyways, I see him at the PI the other day. He’s like popped out his fuckin’ chest trying to fight me. And I’m like, ‘Kevin Holland bro, you have my Instagram, dude. We can’t fight here. Edgar, the fuckin, the UFC guy with the abs, he’s going to break this shit up here,” said Strickland. “You’ve gotta fuckin’ call me, we’ve gotta go to this fuckin’ parking lot and we’ll do the fuckin’ man dance.

It’s hard to imagine Holland and Strickland settling their beef in the cage anytime soon. Strickland is quite high up in the division currently, as he is theoretically just a few wins from being in the title picture.

Holland, however, is currently winless in his past three fights, resulting in two losses and one no contest. He’s set to return on March 5 against Alex Oliveira. 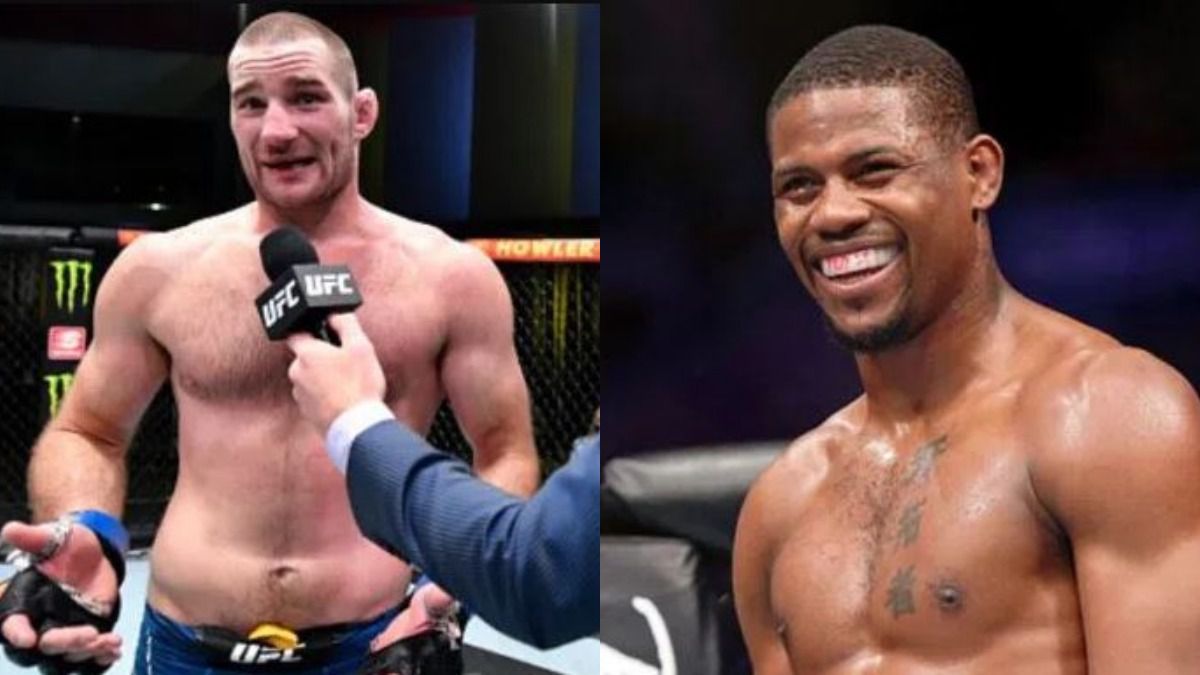