Stipe Miocic is not about to let Jon Jones pass him by for a title shot.

Miocic has been making the case that he deserves a trilogy fight with champ Francis Ngannou ever since he lost the belt to the Predator in March. With the two trading wins across their pair of fights, the Ohio native has made it clear that he is almost exclusively interested in either fighting for the title again or having the trilogy match with Ngannou that he feels like he deserves.

The only other person that Miocic has seemingly shown interest in facing is former light heavyweight champ Jon Jones, who has been apparently working towards a move to heavyweight.

Speaking on The MMA Hour, Miocic reasserted that a bout against Jones is something that he would be open to and that if Jones wants to fight straight for the title, he needs to fight someone else at heavyweight first.

“I’m down,” Miocic said of a fight against Jones. “I don’t know, I know he wants a title shot. I know he’s probably one of the greatest of all time, but he’s still got to wait in order. It’s like me going to light heavyweight and being like, ‘I want a shot,’ and skipping over him,” Miocic said.

The only thing that could potentially hold up this fight, other than the UFC actually booking it, is the recent legal troubles that Jon Jones has found himself in again. In September, Jones was arrested on domestic violence charges. As far as that situation goes, Stipe Miocic did not criticize him, instead offering him a positive message.

At the moment, Stipe Miocic is strictly focused on either the title or a bout against Jon Jones. He said that he has a meeting with the UFC next month, so it will be interesting to see what comes next for him. 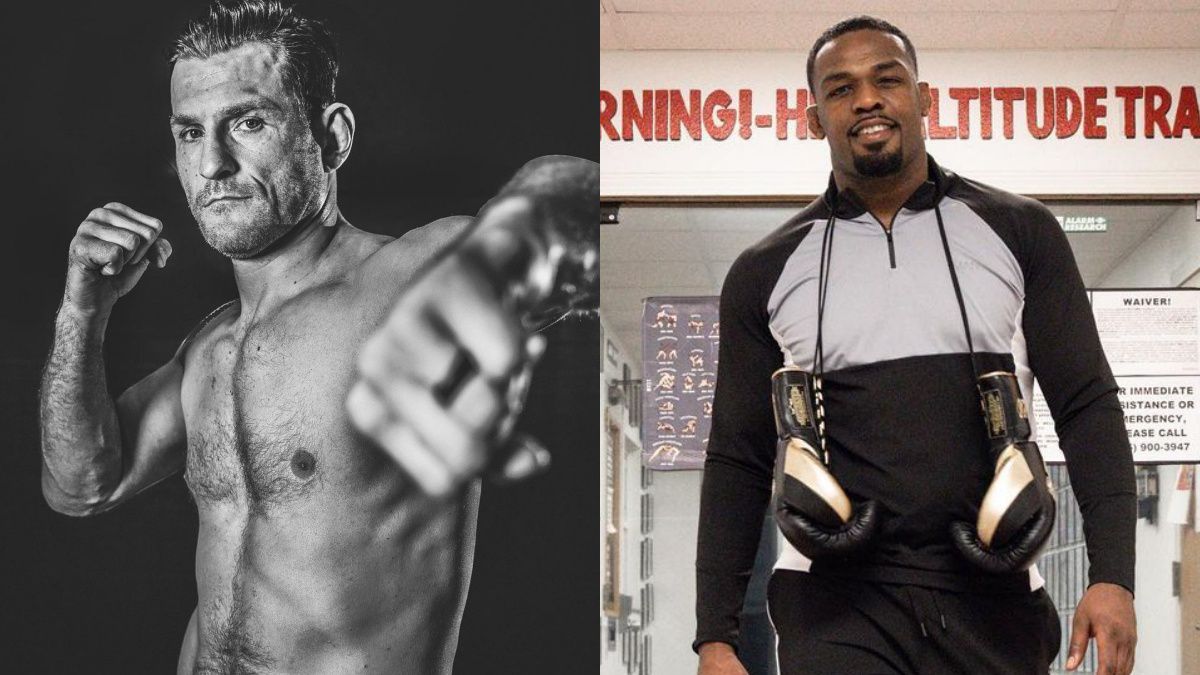