Stipe Miocic Responds To Jon Jones Vs. Ciryl Gane Announcement; ‘I Got Winner In July’
published on January 16, 2023
curated and posted by BRWLRZ Team 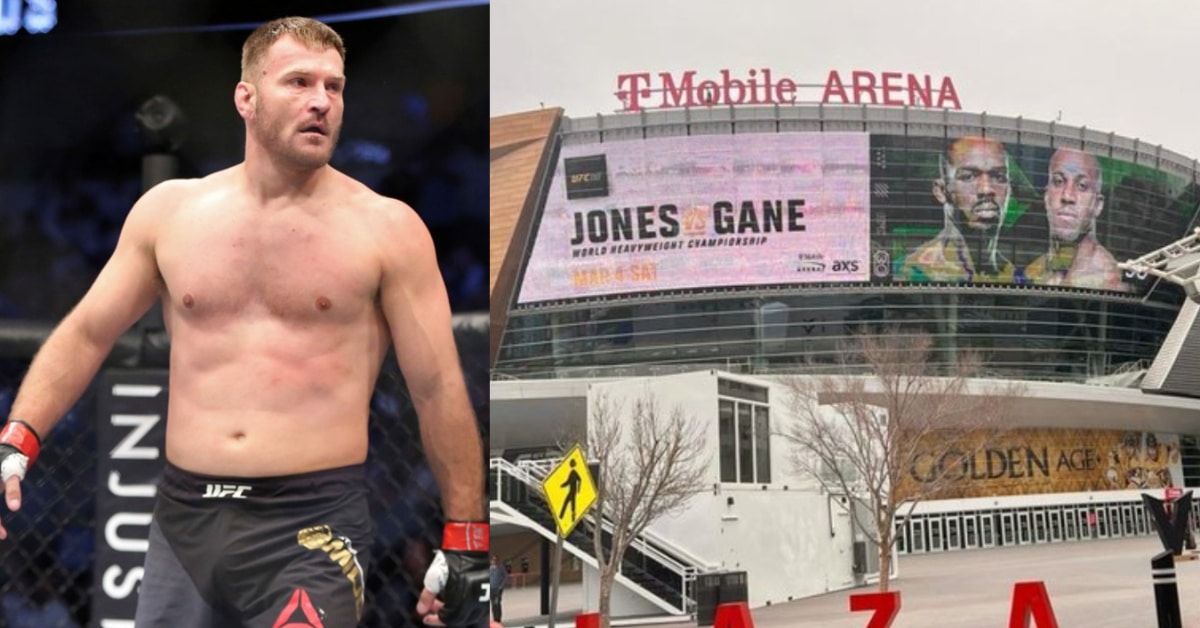 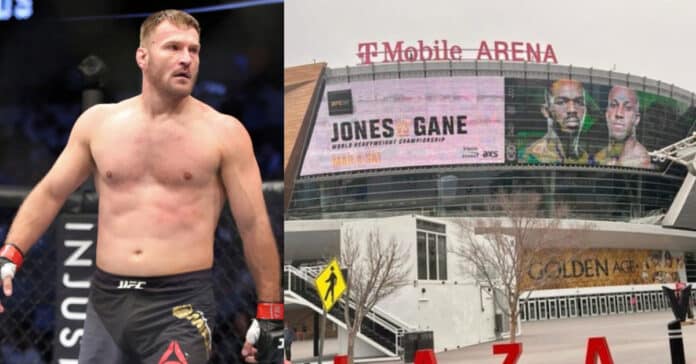 After three years of waiting, Jon Jones will return to the Octagon for a UFC heavyweight title fight.

UFC president Dana White revealed that Jon Jones will make his long-awaited heavyweight debut at UFC 285 on March 4. Meeting him will be No. 1 ranked contender, Ciryl Gane. The pair will meet for the now vacant heavyweight title after the promotion failed to come to terms with reigning champion Francis Ngannou.

“We offered Francis a deal that would have made him the highest-paid heavyweight in the history of the company,” White said. “More than [Brock] Lesnar, more than anybody, and he turned the deal down. We get to this point where I’ve told you guys before, if you don’t want to be here, you don’t have to be here.

As a result, Francis Ngannou will be released from his contract and stripped of the title. Jones and Gane will compete to crown a new heavyweight king.

The blockbuster announcement got the attention of the MMA community, including former heavyweight titleholder Stipe Miocic. Taking to Twitter, Miocic approved of the title fight announcement and expressed interest in facing the winner this summer.

I got winner in July.

Considered by many to be the greatest heavyweight in UFC history, Stipe Miocic has been absent from the Octagon since dropping the title to Francis Ngannou at UFC 260 nearly two years ago. Miocic had been heavily rumored to compete against Jon Jones in December, but the fight never materialized despite the UFC reportedly making an offer to the two-time UFC champion.