Sterling has been sidelined with injury since capturing the bantamweight strap against Yan in March. The 32-year-old underwent neck surgery in April, and was scheduled to face Yan at UFC 267 late last month. But a slower than anticipated recovery has halted Aljamain’s Octagon return, and even at one point saw him battle thoughts of early retirement.

However, it seems the 135-pound champ is now on the mend. In early November, Sterling told The MMA Hour that “I’m feeling a lot better these days,” and earmarked a “January or February” return to the Octagon, where he’ll meet newly-crowned interim champ Yan in a rematch.

Sterling Guarantees Victory Over Yan, Dares His Backers To Place Their Bets

Yan’s performance during his interim title victory over Cory Sandhagen received wide acclaim from fans and fighters alike—even from Sterling himself. And many believed that in his previous fight with Aljamain, the Russian was en route to easily retain his championship belt prior to landing an illegal knee.

With plenty of time on his hands to reflect on that bout, and the recent handiwork of his rival, Sterling told The MMA Hourthat he’s determined to come into his rematch with Yan a much more focused and smarter fighter.

“I really do look forward to the chess match,” said Sterling. “I think this is gonna be a really good, close battle. And I know once I get him down, I’m not gonna make the same mistake I did, where I came in not eating food and coming in, and taking him down, and then trying to throw hammer fists instead of controlling the position, doing what I do. I kinda got ahead of myself. I know what I’m gonna do in this next one, and I think the blueprint is there. I’m a hard fighter to hit. He hit me a lot in that last one. It’s not gonna be the same fight.”

Taking the example of previous title fight rematches, the “Funk Master” believes his with Yan will be a very different affair from their first encounter. And so confident of victory is Sterling that he dared those backing Yan to put their money where their mouth is.

“You even look at the Moreno/Figueiredo fight, the first one and the second one: completely different fight. One was complete domination; the other one was a lot closely contested, you know what I mean? So no two fights are the same when both guys get to actually prepare for each other. So I’m excited for the future. And may the best man win, and I know that’s gonna be me. So everyone that keeps doubting me, put your money up and go get your betting slips. Because I guarantee you’re gonna go home sad.”

Who are you placing your bets on to become undisputed champ—Petr Yan or Aljamain Sterling? 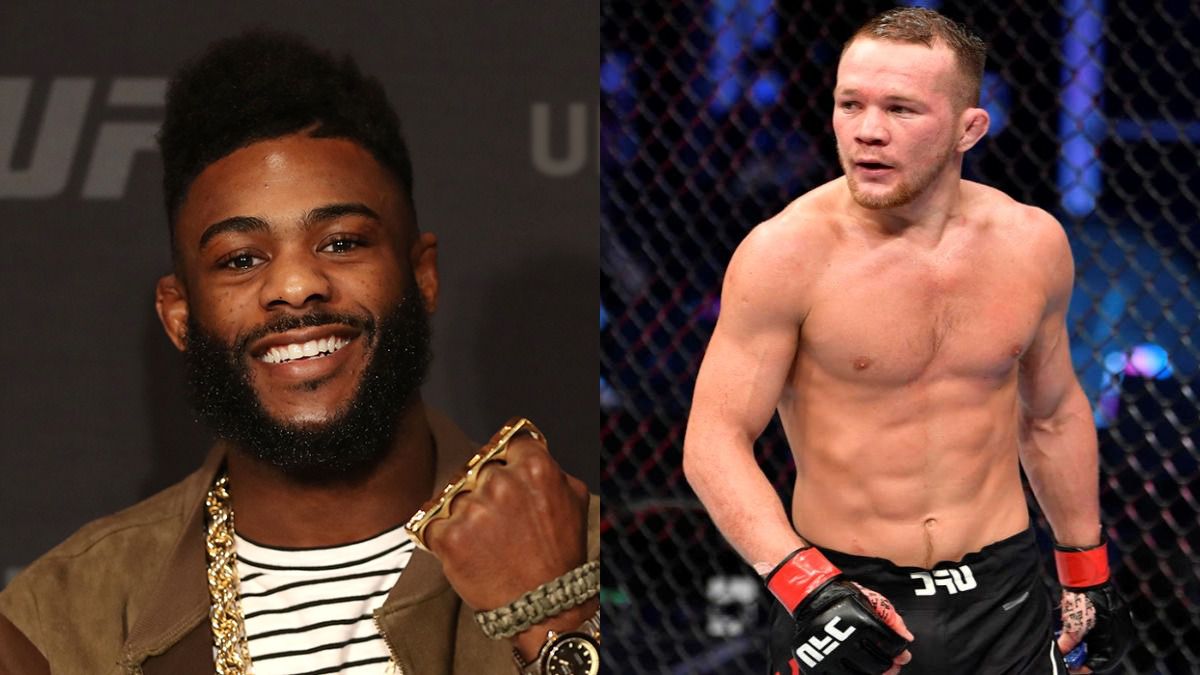