Sterling Considers His Stubborn Critics To Be A Sign Of Our ‘Nutty’ Times
published on November 29, 2021
curated and posted by BRWLRZ Team

Aljamain Sterling continues to be perplexed by his detractors several months after his controversial world title win.

Ever since Aljamain Sterling won the UFC bantamweight championship via disqualification at UFC 259, he has been met with hostility from legions of fans. This is because there is a common belief that Sterling was not as hurt as he appeared to be when kneed illegally by Petr Yan and that he played the system to become champion.

To make matters worse, some have accused Sterling of conveniently having neck surgery to avoid an immediate rematch, only to complete a pre-meditated pull-out when the rematch date was drawing closer.

Sterling has already addressed the ‘acting’ allegations ad nauseam in the months since UFC 259. In an interview with MMA Fighting earlier this month, he explained why he went and got the neck surgery when he did.

“My situation where my other disc was also affected—my C6-C7 is the one I got replaced—the C5-C6 is getting better because of me getting that replacement, and it’s fixing a curvature in my cervical spine,” Sterling said. “So I’m in a good spot, man. And like I said, I’ve been living with a lot of pain for a long time. And people were saying, like, ‘Why’d you decide to get the surgery now?’ I couldn’t train! If I can’t train, how am I going to fight? So it’s not like I picked a convenient time to get the surgery. I picked a convenient time to get the surgery to where it was like, ‘Yo, (I) can’t do anything else physically, so what other option am I left with?”

Sterling continues to be at a loss when processing the interactions he’s had with his detractors. The bantamweight champion believes his words continue to fall on deaf ears and that this is merely another example of the times, where emotion and bias trump logic and reason.

Do you think Aljamain Sterling is not getting a fair shake from too many people in the MMA community? 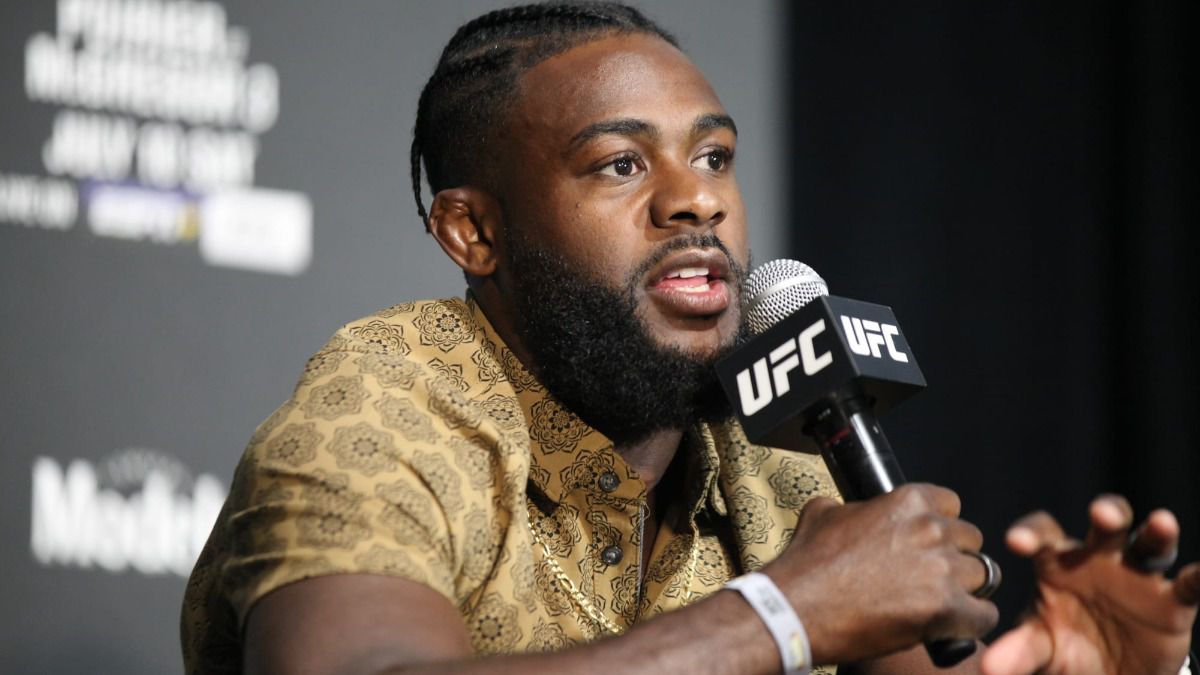