Stephen Thompson has shared his thoughts on the UFC 268 title fight between Colby Covington and Kamaru Usman.

UFC 268 went down on Nov. 6 and the card was exciting from top to bottom. The culmination of the event was the welterweight title main event between champion Kamaru Usman and Colby Covington. The fight was a back-and-forth battle that resulted in Usman on top once again. This is the second time Usman has had Covington’s number.

Like most MMA fans, welterweight contender Stephen “Wonderboy” Thompson was watching that main event. He spoke to Submission Radio about what he thought about the matchup.

“I thought it was good. I thought it was a good fight,” Thompson said. “Colby Covington can say what he wants to say, all the Colby fans and stuff (can say), ‘Ah, he won it.’ I thought Usman was gonna go out there and finish it after seeing his last few fights. He’s just been finishing; he finished Burns, he finished Masvidal, and you’ve seen his progression. We haven’t seen a whole lot from Colby in recent years, just ‘cos he hasn’t been active.”

Thompson has not had the opportunity to fight either man at this point in his career. He has been in two welterweight title fights himself and has a unique point of view. He feels that Covington is a top fighter, but he may just never be able to get past Usman.

“But man, Colby put on a show, dude,” Thompson said. “Those guys are great. It’s like, kind of like that Kryptonite for Colby, you know, Usman is. He’s good to beat everybody but that one guy. Do I believe that he could beat Usman? Yeah, I still think he could do it on a good day. And he’s still a force to be reckoned with… That’s a still a guy that I could possibly be fighting, too.”

Thompson currently has a fight lined up with Belal Muhammad for Dec. 18 and is sitting in the #5 spot. With a win, he could find himself inching closer to a possible shot against Usman or to face off with Covington on his way up. Thompson is coming off a loss to Gilbert Burns at UFC 264 back in July.

Do you agree with Stephen Thompson’s assessment of the fight between Kamaru Usman and Colby Covington? 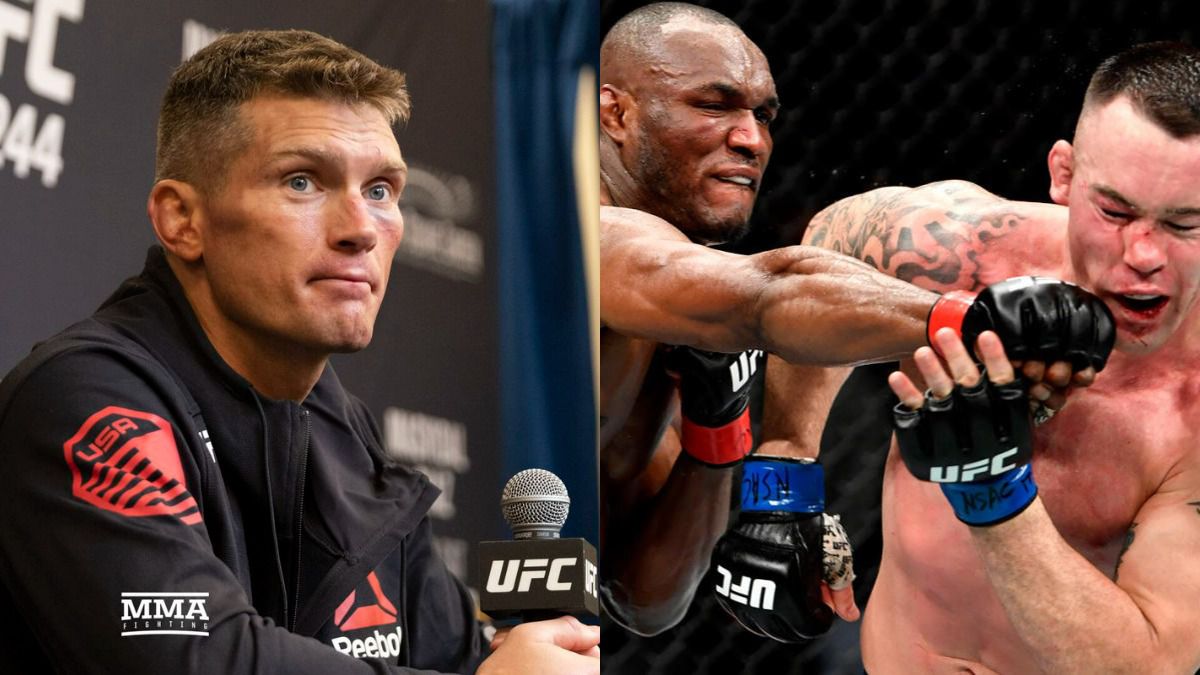