Stephen Thompson Open To Future Transition From MMA To Kickboxing
published on November 5, 2021
curated and posted by BRWLRZ Team

Former UFC welterweight title challenger Stephen Thompson isn’t ruling out a future move to kickboxing once his MMA career is over.

Thompson is looking to get back in the thick of things in the UFC welterweight title picture after falling to Gilbert Burns at UFC 264. Before his loss to Burns, Thompson had put on back-to-back dominant performances against Geoff Neal and Vicente Luque.

Thompson spoke with MMA News’ James Lynch about what’s next for his professional career, and he appeared open to a potential move to kickboxing once he feels his time in the UFC is over.

“We’ll see, man, maybe do some kickboxing afterward,” Thompson told MMA News. “I still have it in me, man. I still have competitiveness in me. I don’t want to fight for any other organization when it comes to MMA, so the UFC’s it for sure. If I want to end my MMA career, it’s gonna be with the UFC.”

Thompson appeared on the fast track to a third welterweight title shot before his loss to Burns. While there’s been some speculation that Thompson may fight Khamzat Chimaev for his next Octagon appearance, he confirmed that is not the case.

Thompson is well known as one of the best strikers in MMA today, with a karate background that has made himself one of the toughest puzzles to solve in the cage. Despite losing two title fights against Tyron Woodley, he was highly competitive in both and many argue he won the first bout at UFC 205.

Many UFC legends have made the late-career transition from MMA to boxing and kickboxing, including former champions Vitor Belfort and Anderson Silva. Former UFC heavyweight contender Alistair Overeem signed with Glory Kickboxing following his release from the UFC.

Thompson isn’t done competing for UFC gold and has a massive opportunity in his next Octagon appearance, but it’s certainly interesting to ponder what kind of success he could have in the kickboxing world.

Who do you think Stephen Thompson is fighting against next in the UFC Octagon? 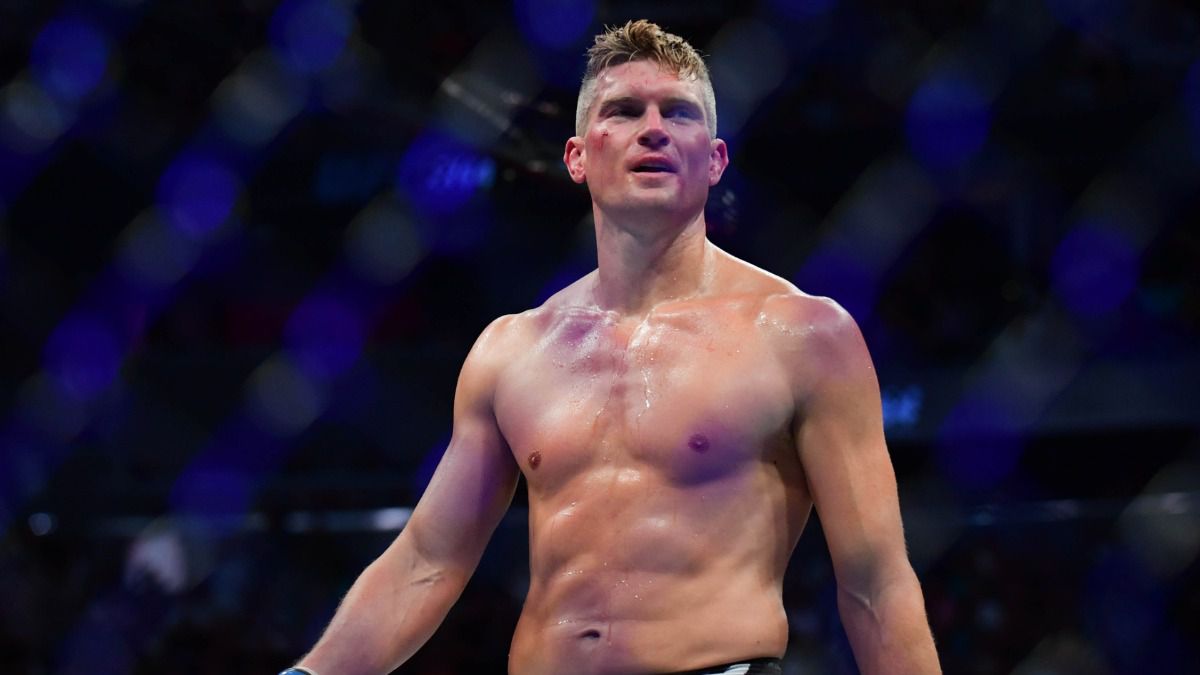