Sonnen Shares How Tommy Fury Can “Earn” Fight Against Jake Paul
published on January 12, 2022
curated and posted by BRWLRZ Team

Former UFC star Chael Sonnen thinks he has the recipe for Tommy Fury to get his long-awaited fight with Jake Paul in the boxing ring.

Fury was supposed to face Paul just last month before he had to pull out due to an injury. Paul ended up knocking out Tyron Woodley in the sixth round on short notice.

Paul has appeared to take his attention away from rescheduling a fight with Fury and is instead interested in a fight with Julio César Chávez Jr. Fury is anticipating a return to the ring as soon as March and is hopeful the two sides can agree on a bout in 2022.

Sonnen is a bit more optimistic regarding Fury’s chances at getting a Paul fight booked. During a recent segment on his YouTube channel, he detailed how Fury can earn the attention of Paul and get the fight he wants.

“Tommy would not beat Tyron and if Tommy wouldn’t show up to face Jake because of the pressures that came with that, then it’s going to be even more pressure to fight a guy who Jake has beaten twice. And he wouldn’t show up for that trust me!” (h/t Mirror)

Woodley has alluded to an active 2022, regardless of how his last fight with Paul resulted. Fury is undefeated in his young boxing career despite a questionable run of opponents on his record.

Fury and Woodley don’t seem to have any beef between the two of them, which could potentially make it a hard fight to sell. However, a Fury victory could certainly get the attention necessary for a possible fight with Paul shortly.

After Fury suffered a chest infection and an injured rib, it was believed that he could be sidelined from the ring for a while. Despite this, he’s anticipating a profound return to the ring in hopes of making a Paul fight come to fruition.

Do you agree with Chael Sonnen? 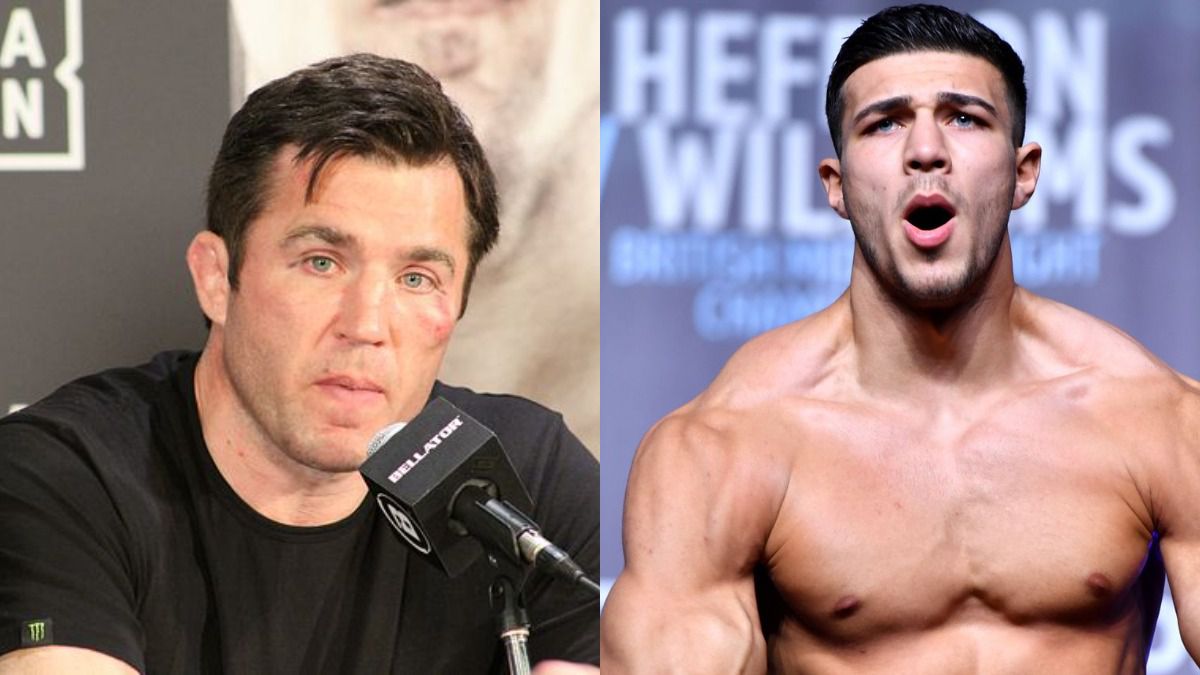