Sonnen: Shame On UFC Welterweights For Being Scared Of Chimaev
published on December 7, 2021
curated and posted by BRWLRZ Team

Chael Sonnen has his opinion on the UFC welterweights who turn down a fight with Khamzat Chimaev.

Up and coming star Khamzat Chimaev has been quickly rising up the UFC welterweight ranks. He is looking for a fight with any possible top opponent. He has been calling them out on social media but has not gotten much response. Chael Sonnen has his ideas about the nature of the fight business and feels that perhaps Chimaev’s reputation is what’s keeping opponents from running to the cage against him.

“There’s a lot of ways to beat a guy, but if you can do it psychologically and you never have to get out there,” Sonnen explained on his Beyond the Fight show. “Dan Henderson had a great line one time, which is Dan was in a bar with somebody, and the guy said, ‘Hey, Dan. If I get in some trouble, you know, will you walk over there, beat this guy down for me?’ And Dan simply said, ‘Why do I need to beat him down when I can stare him down?’ And that rule of life doesn’t go away.”

Sonnen may be implying that Chimaev’s last few performances have been scaring away his opponents. Since coming to the UFC he has had four fights, all of which were finishes, two KO’s, and two submissions. In just one year, he has risen to number 11 in the rankings. Now, he is trying to call out opponents in the top five, which may be why he is not getting a response, however, Sonnen thinks he is doing the right thing.

“You can stare a guy down, and he backs down; it is the art of war because the great generals never fire a shot,” Sonnen said. “They don’t need to. They align their troops and make the other people retreat. And if Chimaev is successfully doing that – If less than 20 minutes of action, three double-legs, a rear-naked choke, and a left hook – If that’s going to scare an entire division away in the Ultimate Fighting Championship, then shame on them. Fair play by Chimaev.”

Sonnen was a big trash talker in his fighting days. He could almost defeat opponents before even facing them by getting in their heads. If he feels Chimaev is planning a similar sort of game plan, then he could be sitting on the sidelines for some time. However, in this day and age, money talks, and maybe the UFC will have to pay up to get a top welterweight to step in against “Borz.”

Who do you want to see take on Khamzat Chimaev next? 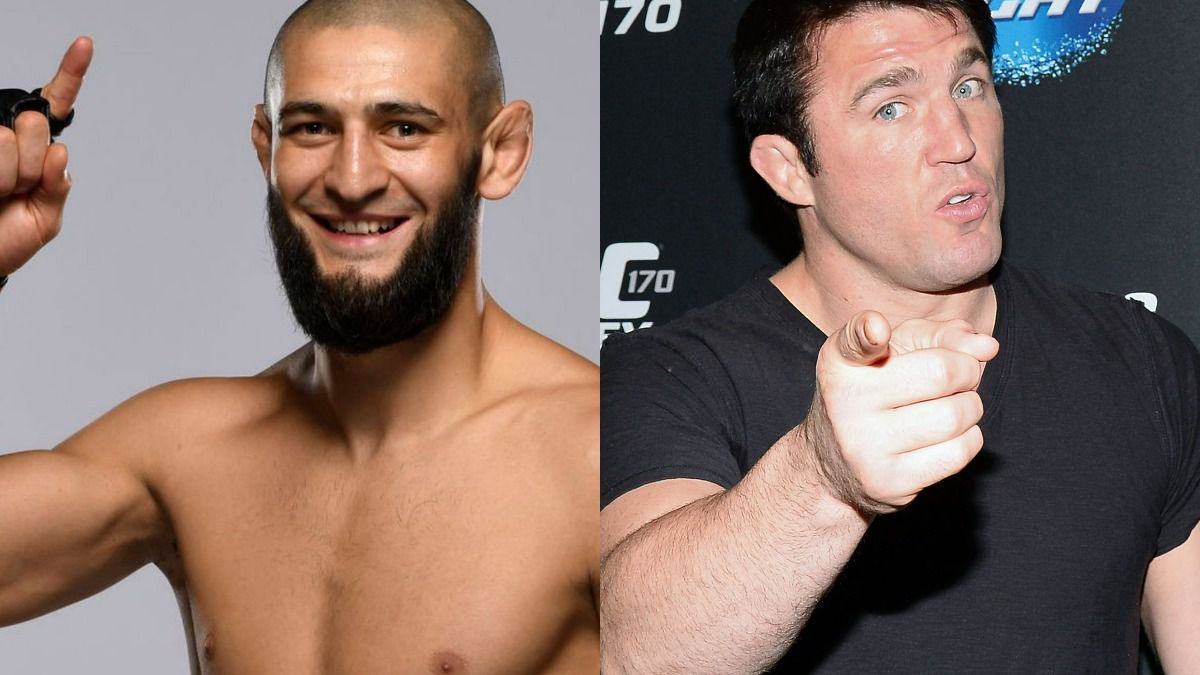