Chael Sonnen has been impressed by Jake Paul‘s young boxing career, and he sees some likenesses to that of former UFC champion Conor McGregor.

Paul is fresh off his sixth-round knockout over another former UFC champion, Tyron Woodley, to remain undefeated in the ring. In 2021, he earned back-to-back wins over Woodley along with a vicious knockout of Ben Askren.

There’s no question that Paul has great ambitions in boxing, as evidenced by recent callouts of Jorge Masvidal, Nate Diaz, and McGregor. While he has been criticized for his lack of true boxing competition, he seems intent on continuing the ‘MMA vs. Boxing’ storyline.

During a recent segment on his YouTube channel, Sonnen explains what he thinks so highly of Paul despite being just a few fights into his boxing career.

“Jake Paul had a crazy idea that he’s going to go into a sport of which he does not belong with no amateur pedigree, no golden gloves, no lineage within the family, like you know, my uncle fought, my grandpa used to box in the Army, nothing like that,” Sonnen said. “He’s going to do well, and he’s going to headline shows with Olympians and world champions on the card. They are going to open. He is going to be the marquee fight. That is ridiculous. He did just that. Jake Paul is calling his own shots the way Conor McGregor used to do when Conor was getting his come up and then he’s seeing them through.”

Sonnen went on to point out how McGregor used to defy the odds with his fight predictions, which is similar to what Paul is doing now.

McGregor has dabbled into the boxing world once before when he fought Floyd Mayweather back in 2017. Despite losing via TKO, he impressed many with his ability to transition well to another sport.

Paul has claimed that he makes more than McGregor, who topped the Forbes Top 100 list in 2021. He has also teased McGregor on social media and in multiple interviews, and a big-money fight between the two of them may not be far-fetched.

Do you agree with Chael Sonnen’s comments? 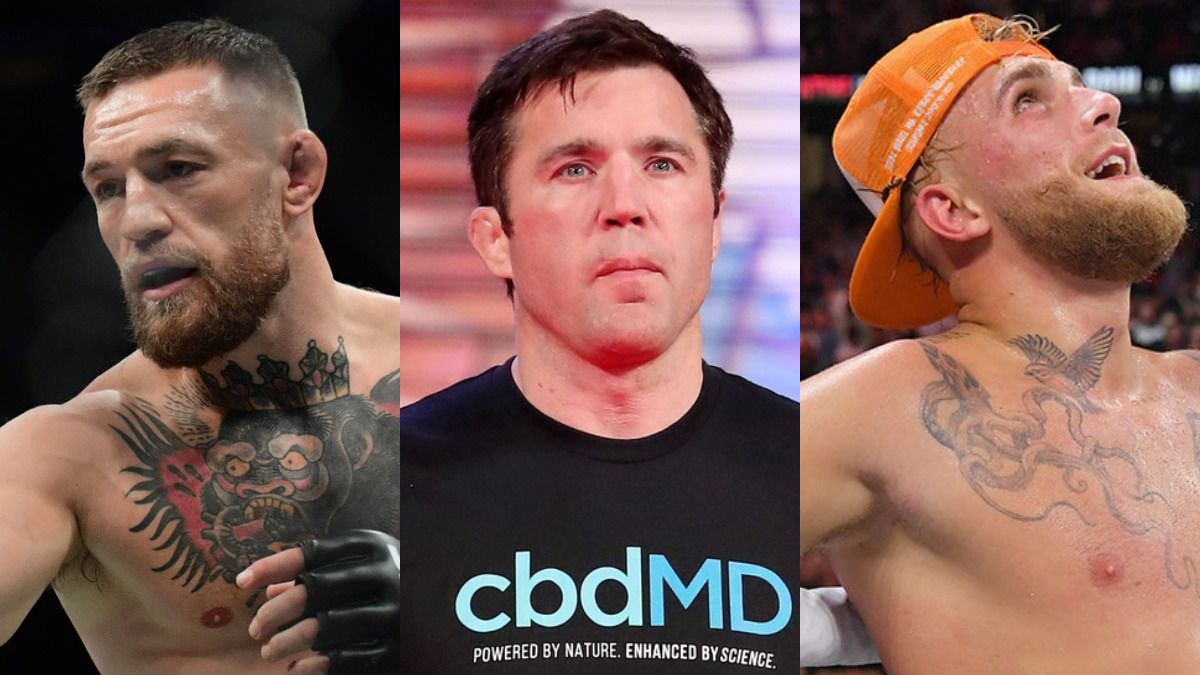