Shields: My MMA Run Made Boxing World Forget Who’s The Best
published on January 24, 2022
curated and posted by BRWLRZ Team

Claressa Shields is out to remind the boxing world who she believes is the best female boxer in the sport after her recent MMA fights.

Despite signing with PFL, Shields has remained adamant that she intends to fight in both boxing and MMA going forward. Her debut season in the league featured a mixed bag, with a comeback win over Brittney Elkin followed up by a decision loss to Abigail Montes.

Shields will now face Ema Kozin as she defends her WBC, WBA, and IBF middleweight world titles in her U.K. debut. During a recent media appearance in Detroit, she reiterated her intentions to show boxing fans how great she is in the ring.

“The boxing world has forgotten who the best female fighter is since I’ve been doing MMA,” Shields said. “The other girls like Amanda Serrano and Katie Taylor have been showcasing some great skills, but I’m planning to showcase even better skills in my fight on February 5. I’m looking forward to coming back and showcasing my skills. In my last fight, I was coming off over a year layoff and I didn’t perform how I wanted to. When I watch back the film, I wasn’t sharp. I didn’t have the speed and the timing that I normally have.” (h/t 15Rounds.com)

During Shields’ absence from boxing, fighters such as Amanda Serrano and Katie Taylor have risen to the top of the pound-for-pound discussion. A fight between Serrano and Taylor is expected to happen next in arguably the best fight in women’s boxing history.

What are your thoughts on Claressa Shields’ MMA future? 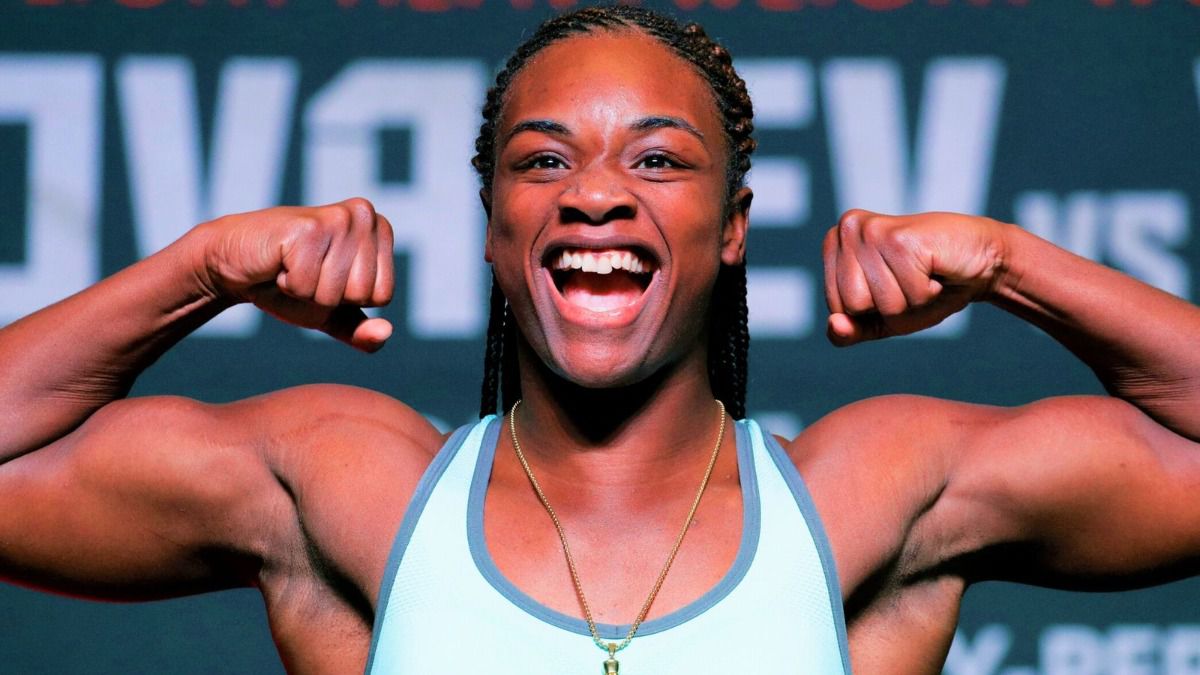