Shavkat Rakhmonov Responds To Kevin Lee’s Callout Of Khamzat Chimaev: “Where Do I Fit Into This?”
published on January 1, 2023
curated and posted by BRWLRZ Team 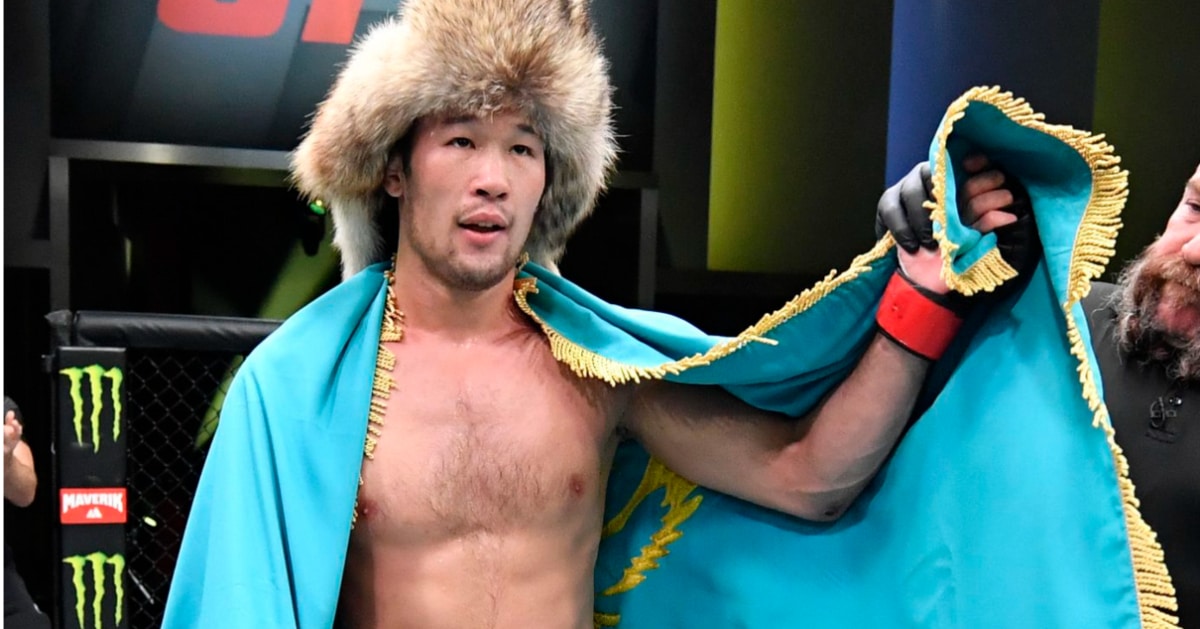 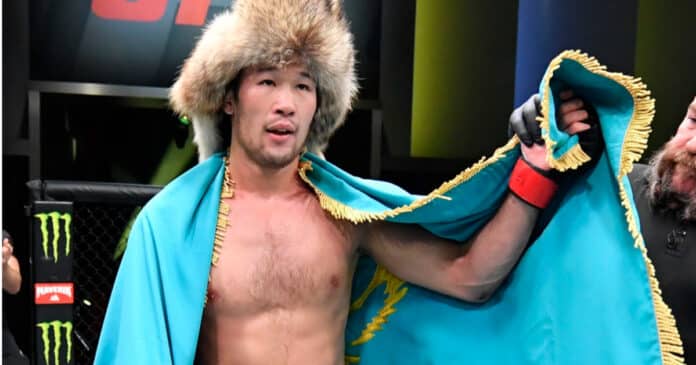 Undefeated UFC welterweight prospect Shavkat Rakhmonov has recently taken a jab at former lightweight and welterweight talent Kevin Lee, who recently called out Khamzat Chimaev despite not being signed with the UFC himself.

Lee recently tweeted the following regarding Chechnya native: “All I’m saying is I’m willing. Don’t act like everybody(‘s) scared of the man.”

It’s hard to imagine this fight would even be put together, considering Lee left the UFC over a year ago. He also has three fights left on his deal with Eagle FC, following a four-fight contract he signed with the promotion in late 2021.

Lee defeated The Ultimate Fighter 1 winner Diego Sanchez in his Eagle FC debut, a lackluster performance that gave ‘The MoTown Phenom’ his first win in over two years, improving his record to 19-7 in the process. However, he’s still only 3-5 in his last eight.

Shavkat Rakhmonov responded to the tweet stating: “Where do I fit into this?”

It’s a reasonable question, because he’s the perfect next match up for Chimaev according to many fans and media members.

For one, Rakhmonov is currently under the UFC umbrella, and for two, it’d be an undefeated versus undefeated match up.

Rakhmonov just lost his match up with Geoff Neal, who was forced to withdraw from their January showdown with an injury. Neal is the only man to knock out both Mike Perry and Vicente Luque, and Rakhmonov is currently in search of another dance partner considering.

Should the UFC make this fight next, someone’s 0 will have to go.

But, these are perhaps the no. 1 and no. 2 hottest prospects in the sport right now, they’re both 28 years old, they’re both undefeated with a combined record of 28-0 (10-0 UFC with 9 finishes), and they’d probably end up rematching for the belt someday down the road.

Who knows, maybe they’d even have a trilogy as well.

Do you think Shavkat Rakhmonov vs Khamzat Chimaev is the fight to make next?