Sean Strickland Unnerved By Nassourdine Imavov Fight: ‘What’re The French Best At? Giving Up?’
published on January 14, 2023
curated and posted by BRWLRZ Team 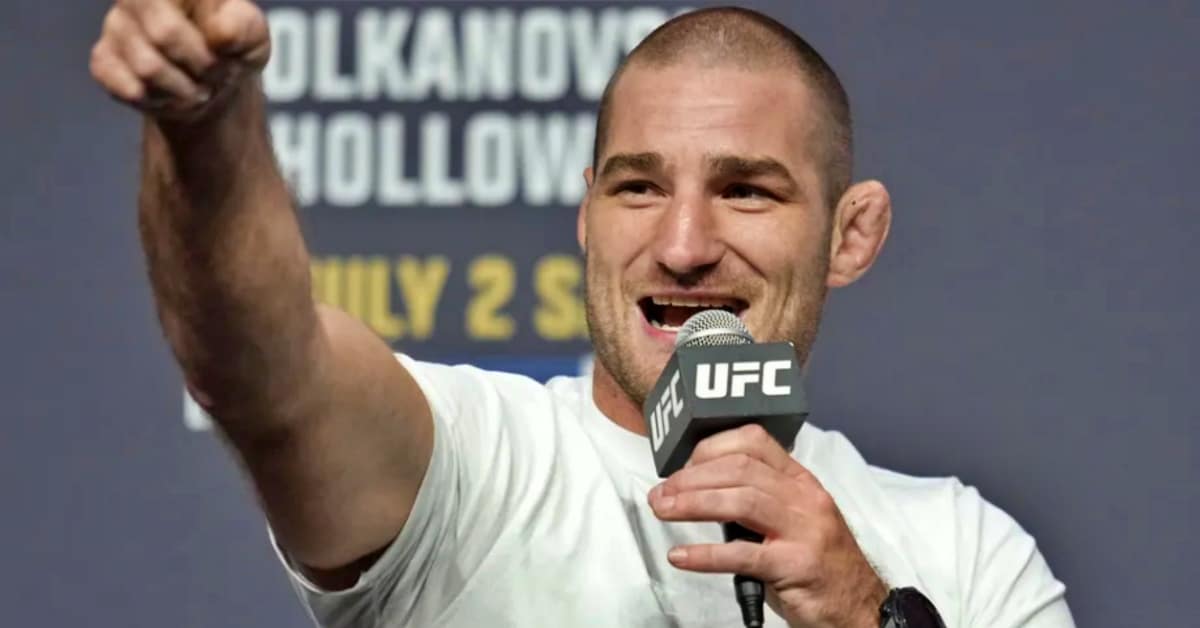 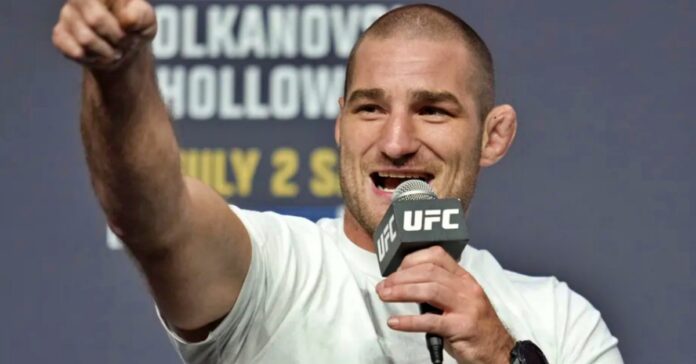 Ahead of his upcoming UFC Vegas 67 headliner this weekend at the light heavyweight limit, middleweight contender, Sean Strickland appears unmoved by his matchup with Russian-born contender, Nassourdine Imavov, poking fun at the people of France – where the latter currently trains.

Previewing his matchup against the surging, Imavov this weekend, Strickland poked fun at the people of France, maintaining he was unconcerned with his clash with the Dagestan-born challenger.

“If we’ve learned anything about the French – what’re the French best at? Giving up,” Sean Strickland told assembled media during his media availability ahead of UFC Vegas 67. “I haven’t really watched him (Nassourdine Imavov) fight –  I know he likes to bang, he throws big punches, but he’s still f*cking French, man.”

“That’s a hard thing to move past,” Sean Strickland continued. “There’s a lot of history of cowardice to move on from when you’re f*cking French. Maybe he’s gonna prove a statement, maybe he’s gonna say that his country’s finally left the cowardice behind, but I don’t f*cking know.” (Transcribed by MMA Mania)

Riding a seven-fight winning run before his knockout loss to current titleholder, Pereira, Strickland managed to chalk up wins over the likes of Brendan Allen, Uriah Hall, and Jack Hermansson during his impressive streak which saw him climb as high as #5 in the middleweight pile.