UFC middleweight contender Sean Strickland was apparently involved in a road rage incident that nearly turned into a brawl this weekend.

As shared by MMA journalist Alex Behunin, Strickland posted a brief clip on his Instagram story in which he shared the interaction with a driver near his home. Following the traffic incident, Strickland allegedly threatened to fight the driver and asked if he had any guns or knives on his person.

Check out the clip of Strickland below.

Sean Strickland Has Made Several Controversial Remarks In 2021

Strickland has been in the headlines for arguably the wrong reasons for a good portion of the year, due to several controversial statements he’s made about his past along with his unusual post-fight interviews.

During a post-fight interview following his recent win over Uriah Hall at UFC Vegas 33, Strickland alluded to his desire to kill someone in a fight. This immediately drew strong reactions from media, fans, and fellow athletes alike.

Strickland also claimed that he would probably be the last person the UFC would want as a champion and hinted at an open obsession with pornography.

Strickland was supposed to fight Luke Rockhold at UFC 267 before Rockhold pulled out of the fight due to a lingering back injury. Strickland opted not to remain on the card and he is still awaiting a booking for his next Octagon appearance.

What are your thoughts on Sean Strickland’s latest antics? 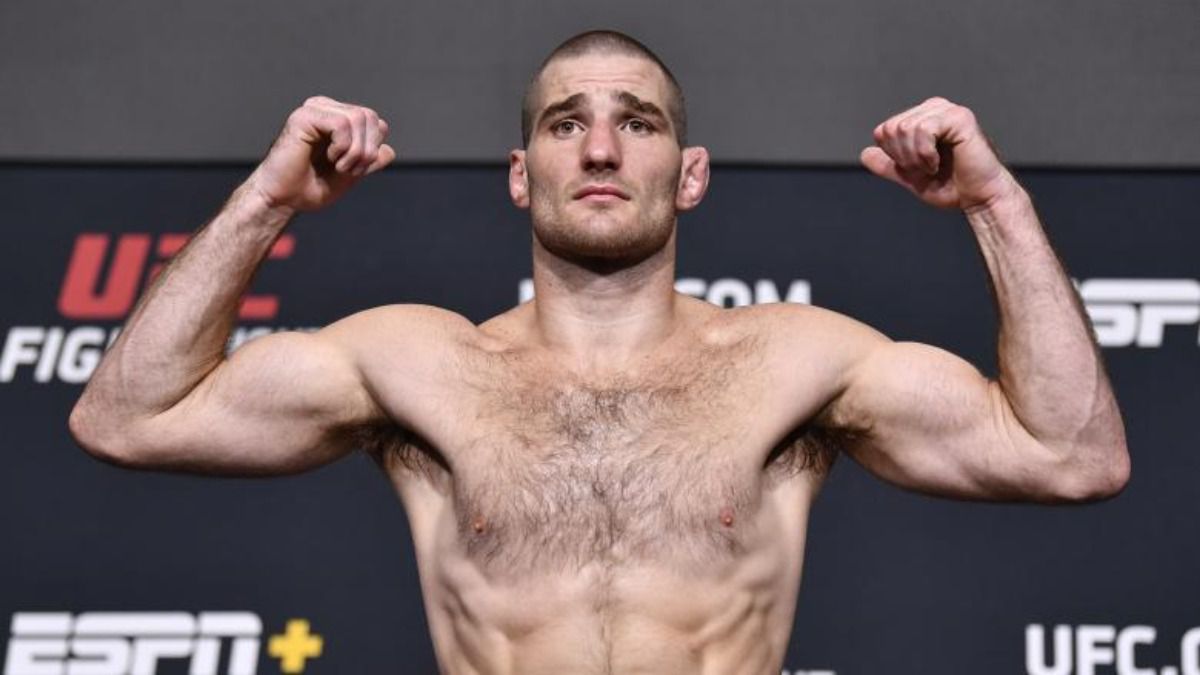