Sean Strickland Reacts To Split Decision Loss Vs. Jared Cannonier: “You Have Judges That Don’t Know How To F***ing Do Their Job.”
published on December 18, 2022
curated and posted by BRWLRZ Team 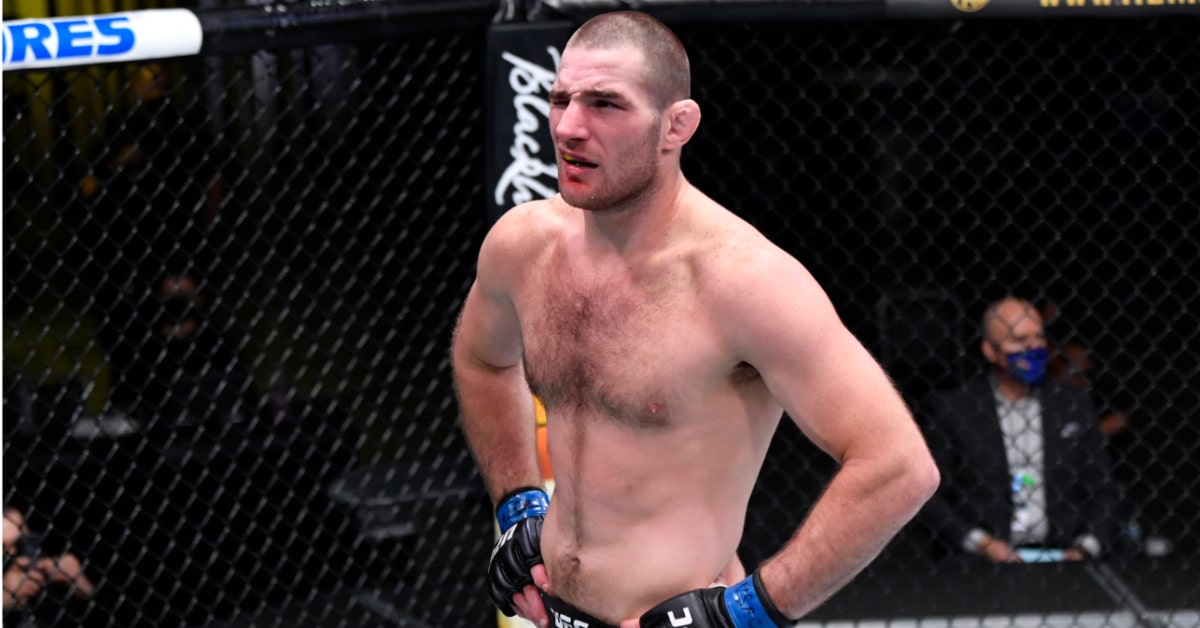 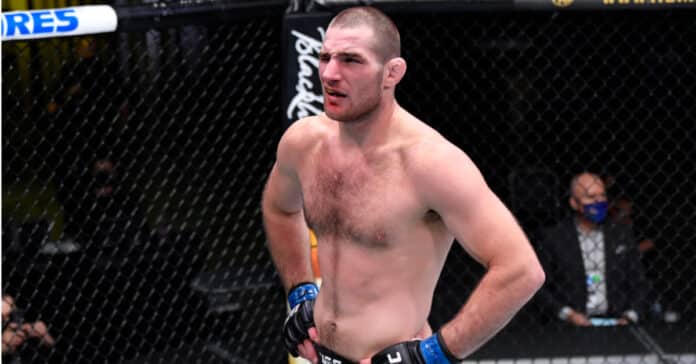 Sean Strickland believes he should be closing the year out with a main event win on his record – rather than the split decision loss he suffered against Jared Cannonier.

Sean Strickland was one half of the final UFC headline fight of 2022. The outspoken middleweight took on hard-hitting former title challenger, Jared Cannonier, with both men looking to bounce back from recent losses.

The fight essentially boiled down to a five-round kickboxing match in four-ounce gloves. Strickland utilized his jab to great success throughout, whilst Cannonier attacked with chopping leg kicks and heavy straight shots. Each round was extremely close, which was later reflected in the judge’s scorecards.

Sean Strickland would later post a video reacting to the loss, in which he ripped into the judges for their decision. He states:

“I’m a f***ing sore loser. Hat’s off to Jared but again, you have judges that don’t know how to f***ing do their job. You actually look at the scorecards, you look at the significant strikes and you look at how many times I wobbled him. And you have people, experts in the field, come up to me and say: ‘Hey man, I don’t know how you lost that one. You landed way more, the scorecards should say it.’ So anyways, I’m gonna shut the f*** up now.”

This loss now leaves Sean Strickland on a two-fight losing streak. However, there are still plenty of options for the former welterweight to face off against, with the likes of Dricus Du Plessis and Nassourdine Imavov likely more than willing to take him on in 2023.

Who would you like to see Sean Strickland face next?