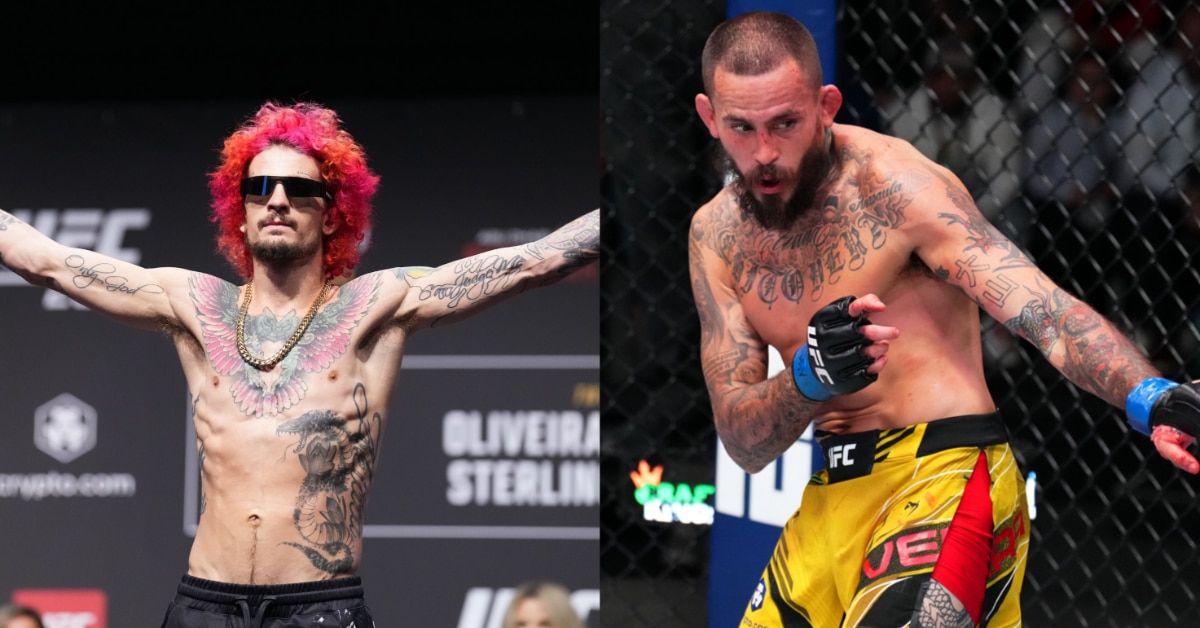 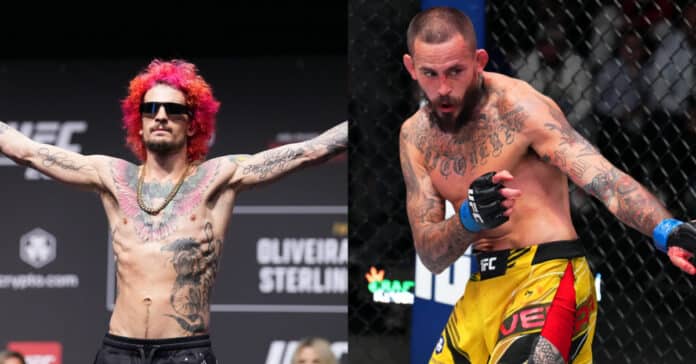 The UFC’s No.1 ranked bantamweight contender, Sean O’Malley, sets his sights on a former foe for his eventual title shot.

The UFC’s bantamweight division continues to prove itself one of the most talented rich and exciting weight classes out there. There is an endless amount of entertaining and high-level matchups that could be made, such as February’s scheduled fight between Cory Sandhagen and Marlon Vera.

The winner of the matchup will set himself up for a potential title shot, most likely squaring off in a No.1 contenders match against Sean O’Malley.

O’Malley propelled himself to the top of the division following his win over Petr Yan back in October and now holds the division’s No.1 ranking. Talking on his podcast, O’Malley discussed the Vera vs. Sandhagen matchup and his future options.

“What’s going to happen? I don’t want to think too far into that,” O’Malley said. “Cejudo: ‘Marlon Vera is just a journeyman, not good enough to beat Cory Sandhagen.’ You know what, that’s not true. I used to call ‘Chito’ a journeyman, but that was before he beat all those good guys. I didn’t think ‘Chito’ was going to get as good as he did, but he’s gotten good. He’s gotten really good, and nothing but respect for him. I hope he beats Cory, and Aljo beats Henry, Aljo moves up to 145, and me vs. ‘Chito,’ July, massive fight, for the belt.” (H/T MMAFighting)

O’Malley seemed very keen for Vera to get the job done, acknowledging that the matchup has the potential to be a huge event.

“Either way, it doesn’t matter to me, as long as ‘Chito’ gets the job done,” O’Malley said. “I like Cory, but me vs. ‘Chito’ is a massive fight. Me vs. Cory anybody is a good sized fight. The biggest fight in the division is me vs. anybody, but me vs. ‘Chito,’ the people have been waiting for it, and it’s getting closer.”

Sean O’Malley talking on his podcast

How does Sean O’Malley vs. Marlon Vera II go?