Sean O’Malley Visits Dong Doctor To Improve His ‘girth And Performance’
published on November 12, 2022
curated and posted by BRWLRZ Team 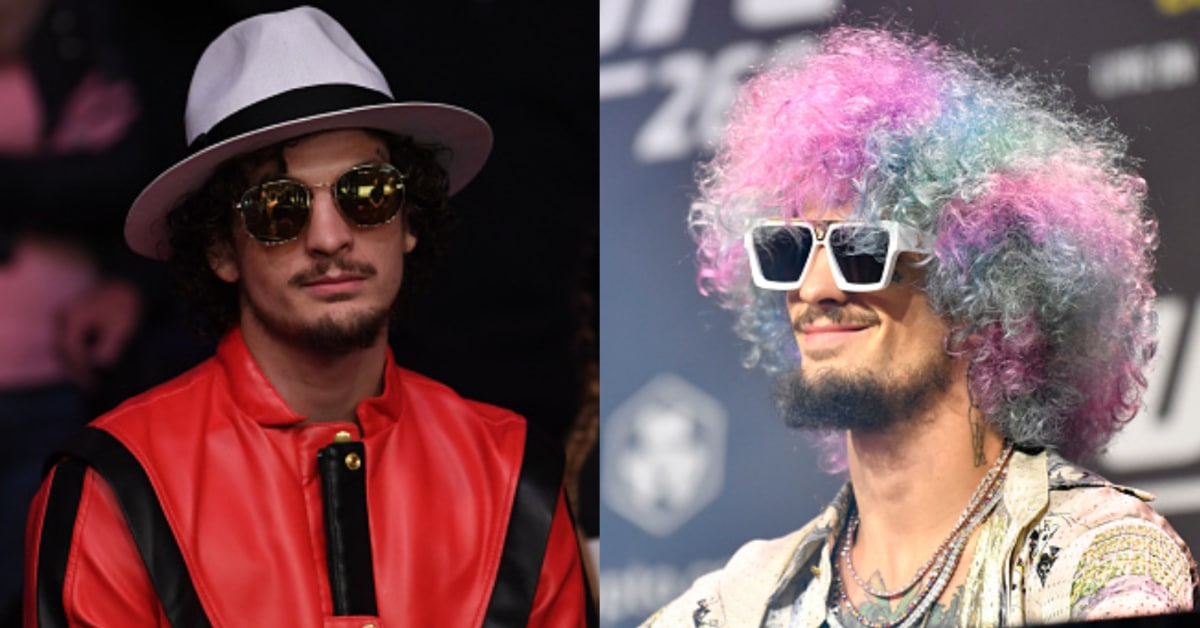 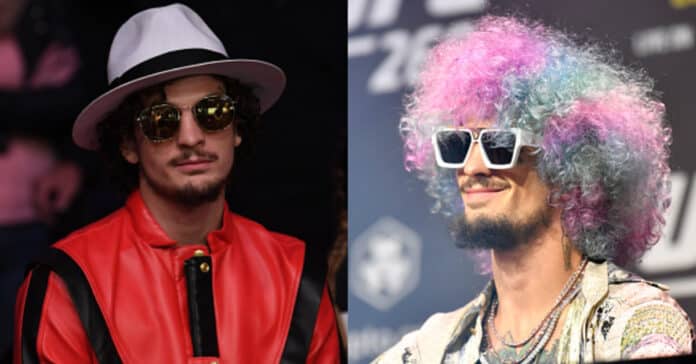 Fan favorite Sean O’Malley is bulking up, just not in the way you’d think.

In a video clip posted on his YouTube channel, the new No. 1 ranked bantamweight contender revealed that he underwent a stem cell injection. Most individuals who seek out stem cell therapy do so to combat diseases such as Alzheimer’s, Parkinson’s, and type-1 diabetes. For O’Malley, it was all about increasing the girth of his wiener.

Sharing his story of a recent visit to the dong doctor, Sean O’Malley revealed that he and head coach Tim Welch both got the injections to aid in girth growth and penis performance.

“Well it could supposedly help with girth and performance,” O’Malley said. “So I’m like ‘Well, it ain’t the first time I’ve had a needle in my wiener, hit me up doc!’ It hurt worse than I thought it was going to because they said, ‘Oh it won’t hurt that bad.’ We had an option to have a guy do it or a girl do it, I said ‘I want the hot doctor to do it’ and Tim’s like, ‘I want the guy.’ She grabbed mine and it started growing right away. I’m like, ‘God dammit, I’m sorry.’ Then the male doctor came in and was like, ‘Want me to hold your hand?’ and my wiener went [down].’”

According to Elite Aesthetics, Penis Enlargement Stem Cells treatment is a new, pioneering treatment which can solve your sexual problems and increase sexual pleasure using PRP. It is a non-surgical procedure that uses the growth factors a man has in his own body (PRP) to naturally stimulate penis rejuvenation. Platelet-rich plasma (PRP) found in the blood is used to stimulate the growth of new, younger tissue and the increase of blood flow.

Considering Sean O’Malley’s willingness to be open and honest with his fans, I’m sure he will keep everyone up to date with his own personal progress after undergoing this new form of wang wizardry.