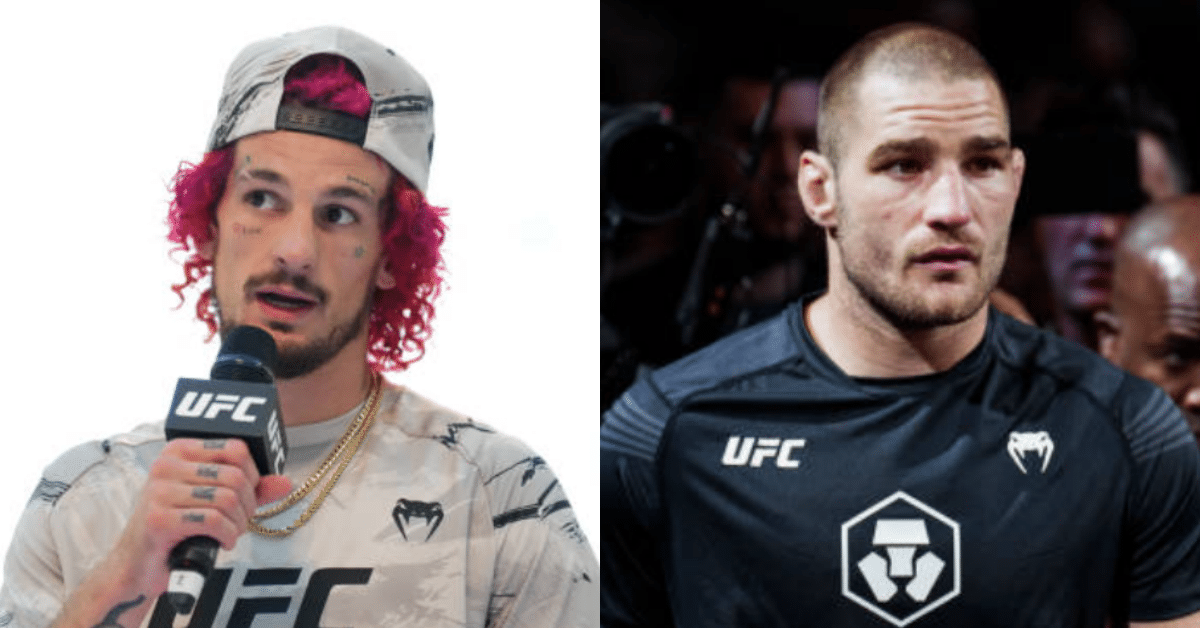 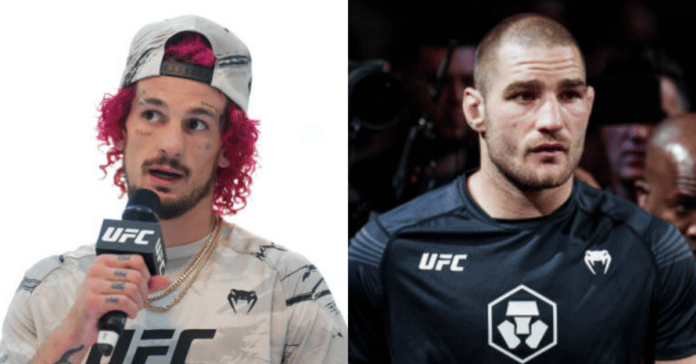 In rather jokingly fashion, UFC bantamweught contender, Sean O’Malley has claimed middleweight challenger, Sean Strickland would not shock him if it transpired the outspoken contender turned out to a murderer in years to come, touting him to feature in a true story crime documentary on streaming platform, Netflix.

O’Malley, the current #1 ranked bantamweight contender under the banner of the UFC, earned his spot atop his fellow challengers with a split decision win over former undisputed titleholder, Petr Yan on the main card of UFC 280 back in October in Abu Dhabi, UAE.

For Strickland, the middleweight contender headlined UFC Vegas 66 on Saturday against Jared Cannonier – suffering his second consecutive loss in the form of another criticized split decision (49-46, 46-49, 49-46) loss.

A high-profile contender at 185lbs, Strickland had amassed a seven-fight winning run prior to his July knockout loss to current middleweight champion, Alex Pereira, however, rose to prominence with some outspoken thoughts and comments on the transgender community – which seen him lose his official Twitter account.

Infamously, last year, Strickland claimed he had dreamt of potentially killing an opponent inside the Octagon during the course of a fight, leading to an outcry of criticism, with the UFC electing against sanctioning the North Carolina striker.

Sharing his thoughts on Strickland’s personality and persona, the aforenoted Dana White’s Contender Series alum, Sean O’Malley claimed the former would not surprise him if it transpired he had murdered someone before.

“If someone’s going to be a murderer in a Netflix series in a couple of years, it’s going to be Sean Strickland,” Sean O’Malley said on his podcast. “He’ll be like, ‘I’m going to have a series come out where I killed my wife.’” (Transcribed by Sportskeeda)

Prior to his judging win over Yan earlier this year on ‘Fight Island’ – O’Malley managed to land consecutive victories over Raulian Paiva, Kris Moutinho, and Thomas Almeida – before an official ‘No Contest’ with veteran, Pedro Munhoz.