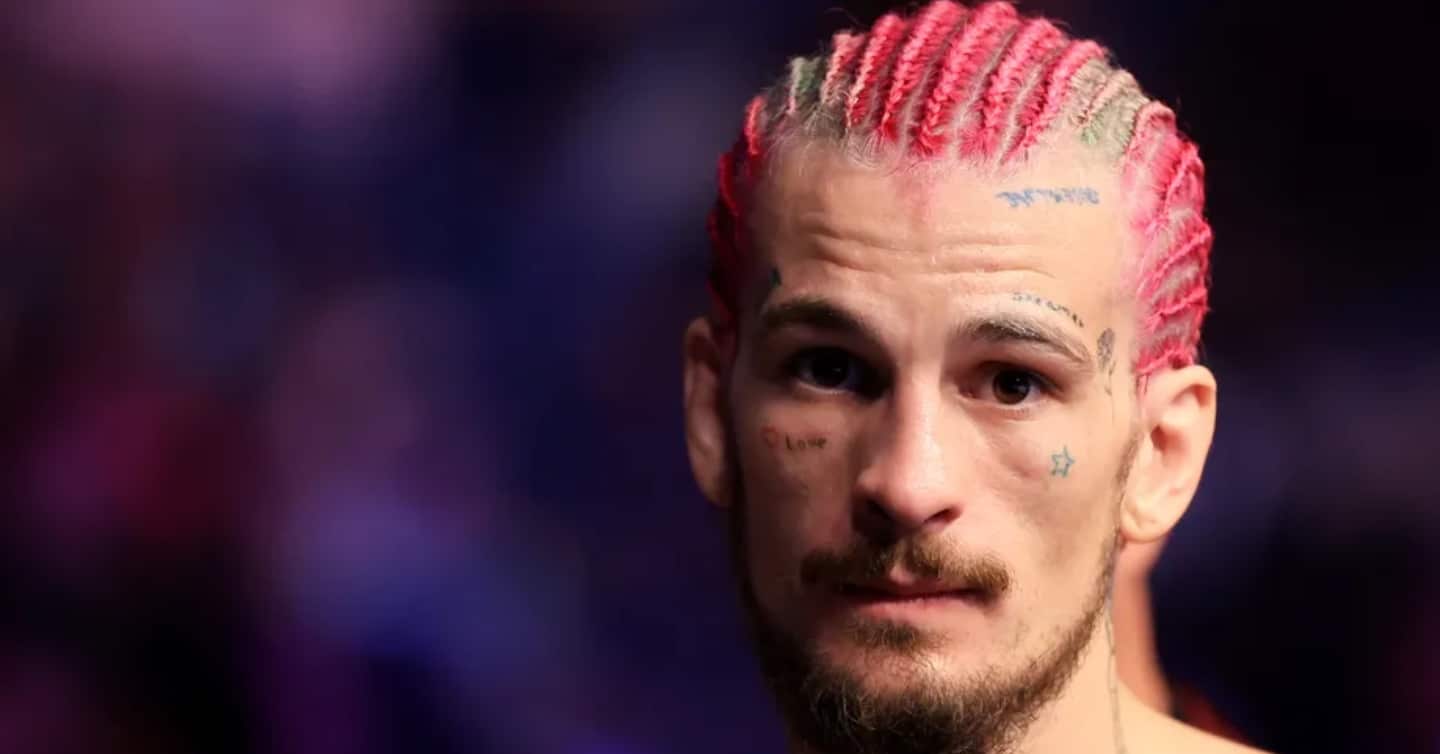 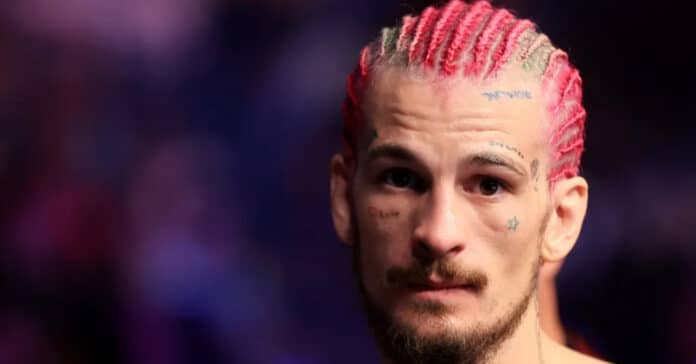 UFC bantamweight contender, Sean O’Malley has revealed he recently rejected the opportunity to travel to the Republic of Chechnya and attend the party of Ramzan Kadyrov’s teenager son, describing the Republic’s leader as a “murderer”.

O’Malley, the current #1 ranked bantamweight contender, most recently featured on the main card of UFC 280 back in October in Abu Dhabi, UAE, taking on former undisputed champion, Petr Yan where he scored a debated split decision victory.

In the time since, Montana native, O’Malley has outlined his intentions to secure an Octagon comeback next summer, offering to fight either champion, Aljamain Sterling, or former champion, Henry Cejudo – who is expected to first land a fight with Sterling in his comeback from a 2020 retirement.

Recently, footage emerged detailing Dominance MMA trio, former UFC champions, Kamaru Usman, Justin Gaethje, and the aforenoted, Cejudo – attending a military compound training center in Chechnya – upon invite from the criticized, Kadyrov – an offer O’Malley claims he rejected after it was also extended to him.

“The reason we really never ended up going [to Chechnya] was – who was this for? And we never really got an answer,” Sean O’Malley said on his podcast. “I’m like, ‘F*ck that’… So, obviously, Henry’s (Cejudo) gonna take the f*cking money, he’s literally probably made one million dollars in his whole career fightin. So he’s probably broke – needs it to get to Russia.”

“They went over to Chechnya, and the guy (Ramzan Kadyrov), he’s a murderer, basically – the top dog, best friends with (Vladmir) Putin – not a good person,” Sean O’Malley explained. “And that’s who they went there with, to his kid’s birthday party.”

The above-mentioned, Kadyrov recently also hit the headlines in mixed martial arts, when he took umbrage with the decision in the UFC 282 headlining bout between Jan Blachowicz, and Magomed Ankalaev, criticizing president, Dana White for the judging decision – claiming Ankalaev should have landed the vacant light heavyweight championship.