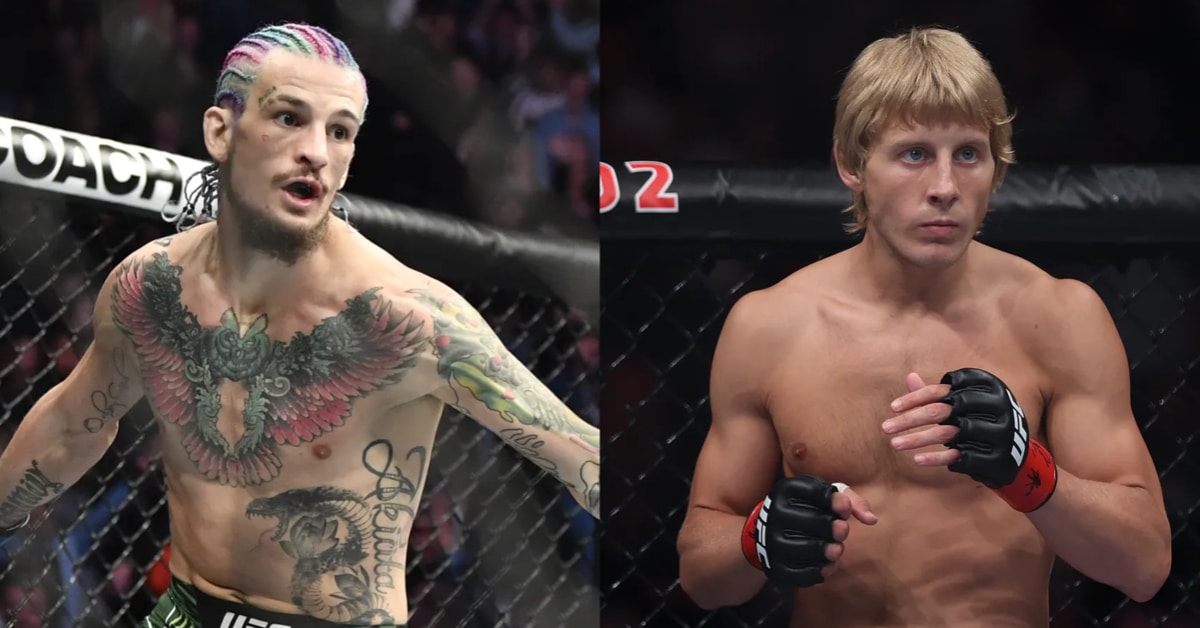 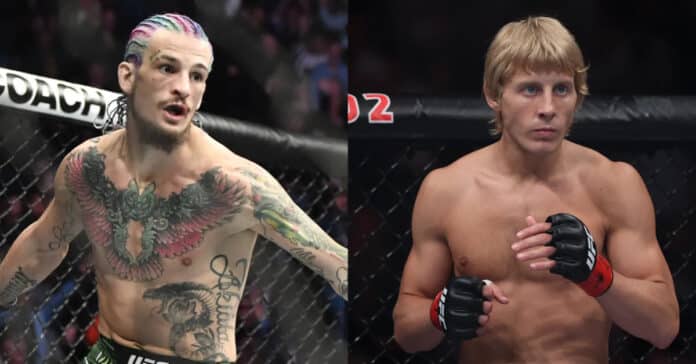 The 28-year-old went toe-to-toe with former champion Petr Yan in a three-round battle. He came out victorious but not without controversy. Many MMA enthusiasts were convinced that Yan was the true winner. The three judges disagreed and awarded O’Malley his ninth UFC win.

Pimblett’s win was also a controversial topic. The England native defeated Jared Gordon at UFC 282 in three rounds.  The legitimacy of their wins have come into question as well as the ongoing focus on judging. Nevertheless, the two stars ended their 2022 with important decision wins on their record.

During an episode of his podcast, O’Malley shared that his win over a top-five opponent triumphs Pimblett’s recent victory.  He says the level of competition should play a factor in the discussion.

“Mine, I fought Petr Yan. I fought the number-one killer. Jared Gordon is good, and he proved that he’s good, but it’s not even in the same conversation,” Pimblett said. “I’m curious if you rewatch back Paddy vs Gordon if you see it the same way. Because a lot of people, Joe Rogan said it even, he said ‘I rewatched (O’Malley vs Yan), I sat down and rewatched it, and you did win round one and three.’ This, I’m curious if you sit back down and pay attention to it, do you give (it to Pimblett)?” (h/t MMA News)

Sean O’Malley and Paddy Pimblett Believe Their Wins Are Legitimate

Both O’Malley and Pimblett weren’t phased by their post-fight controversy. The two stars are both confident that they truly won their respective bouts. O’Malley is on pace to fight in his first title fight in 2023 while Pimblett climbs the ranks in the welterweight division.

With his win at UFC 280, O’Malley became the #1 ranked bantamweight in the division.