Sean O’Malley Lays Out Potential Path To a Title Shot
published on December 10, 2021
curated and posted by BRWLRZ Team

Rising UFC bantamweight star Sean O’Malley has laid out a potential path he could take to the title in a stacked 135-pound division.

Whichever path he goes down, it must start this weekend when he enters the Octagon for the third time in 2021. Following a brutal knockout against Thomas Almeida, which served as a rebound from O’Malley’s first professional loss at the hands of Marlon Vera in the previous year, “Sugar” delivered a record-breaking striking masterclass four months later against Kris Moutinho.

O’Malley will look to extend is win streak to three when he faces the formerly-ranked Raulian Paiva in the UFC 269 main card opener on Saturday night. Despite being a sizable underdog, the Brazilian has won his last three contests, and certainly should present a tougher test for O’Malley than his previous two foes.

Despite still being young and at the start of his career, a large potion of the MMA community continue to criticize O’Malley for the opponents he faces, who have all been unranked thus far. But “Sugar” doesn’t think that’s a line of argument fans and pundits will be able to use for long. That’s because he believes he could be fighting towards the top of the division in the next three to four bouts.

During a recent sit-down interview with Michael Bisping for BT Sport, O’Malley was asked whether he can foresee a certain path to the bantamweight gold. Despite discussing the ever-changing landscape and unpredictability of fighting, the Montana native did lay out one potential route to the title, one that wold have to go through a Brazilian underdog, a rising striking phenom, and a top-five contender.

“I don’t really have a timeframe. I don’t have a specific date that I would like it to happen… Fighting’s the craziest sport in the world. I didn’t plan on breaking my foot against Andre Soukhamthath and being out for as long as I was, I didn’t plan on Chito kicking my nerve and then the fight going that way, so it’s hard for me to plan out what’s happening next. But I wouldn’t be surprised if I go out there, knock Paiva out, if I get the Yanez fight, I go out there and knock Yanez out, that could lead up to a Rob Font fight, knock Rob Font out, that could lead to a title shot, who knows? I don’t know how it’s gonna play out.”

Of course, to put that plan into motion in 2022, O’Malley will have to put on a show against Paiva this weekend. The Brazilian described the 27-year-old as a “clown” at Thursday’s press conference, and fancies his chances of producing an upset on December 11.

Do you think Sean O’Malley can make it to a title shot with wins over Raulian Paiva, Adrian Yanez, and Rob Font? 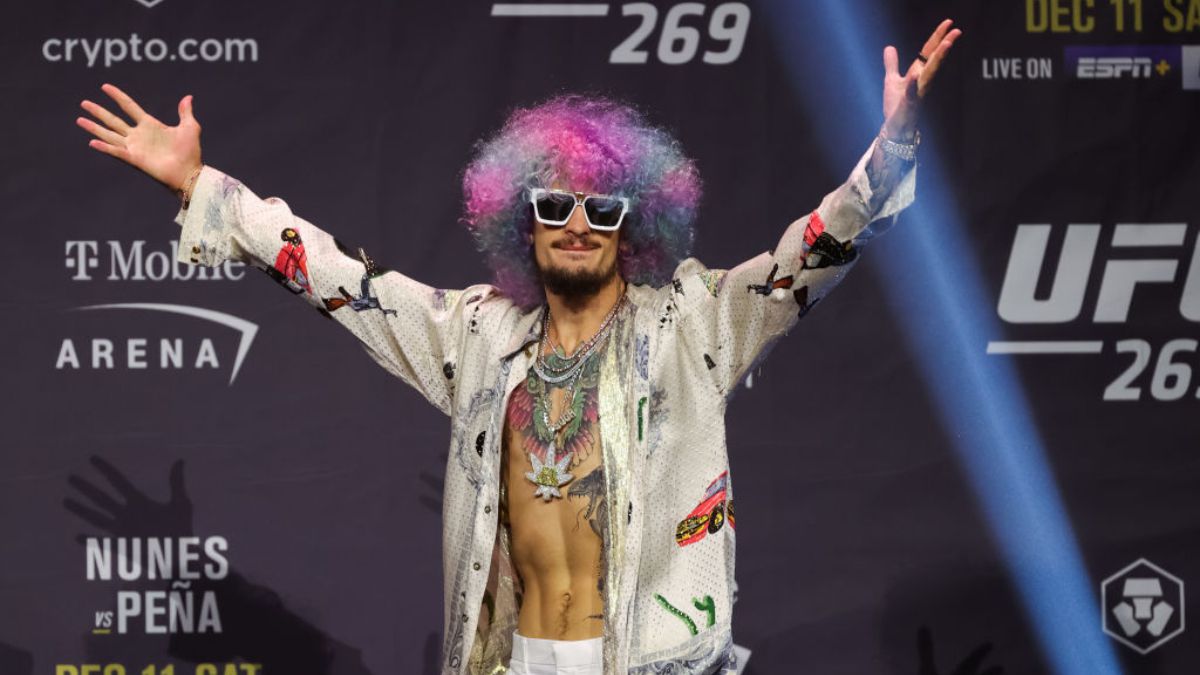