Sean O’Malley went from trash-talking Cody Garbrandt to now feeling sympathy towards him.

Sean O’Malley is coming off a great win at UFC 269. At that same event, former bantamweight champion Cody Garbrandt lost his flyweight fight against Kai Kara-France. Leading up to that UFC 269 event, Garbrandt and O’Malley were trash-talking towards each other, and it seemed like they would like to fight in the future. However, O’Malley’s feelings towards Garbrandt have changed.

“After Cody got knocked out, I got asked at the press conference, ‘What do you wanna say?’ And I just, I feel bad for him,” O’Malley told Michael Bisping on his podcast. “He’s lost a lot of fights in a row, and I don’t really have anything negative to say about him.”

O’Malley has found himself in the top fifteen on that bantamweight rankings for the first time in his UFC career. He has caught heat in the past for not facing ranked opponents, and when he was targeting a former champion in Garbrandt that, might have been his way of proving the haters wrong. Now, Garbrandt is no longer ranked in any division and O’Malley is looking towards other opponent options.

O’Malley is right about Garbrandt having only won a single fight in his last six. Since losing the bantamweight belt, he has had a hard time inside the Octagon. It is unclear at this time if he will remain at flyweight or revert back to 135 pounds. Either way, it is highly unlikely he will face off against O’Malley next based on these latest comments.

What do you think Cody Garbrandt should do going forward? 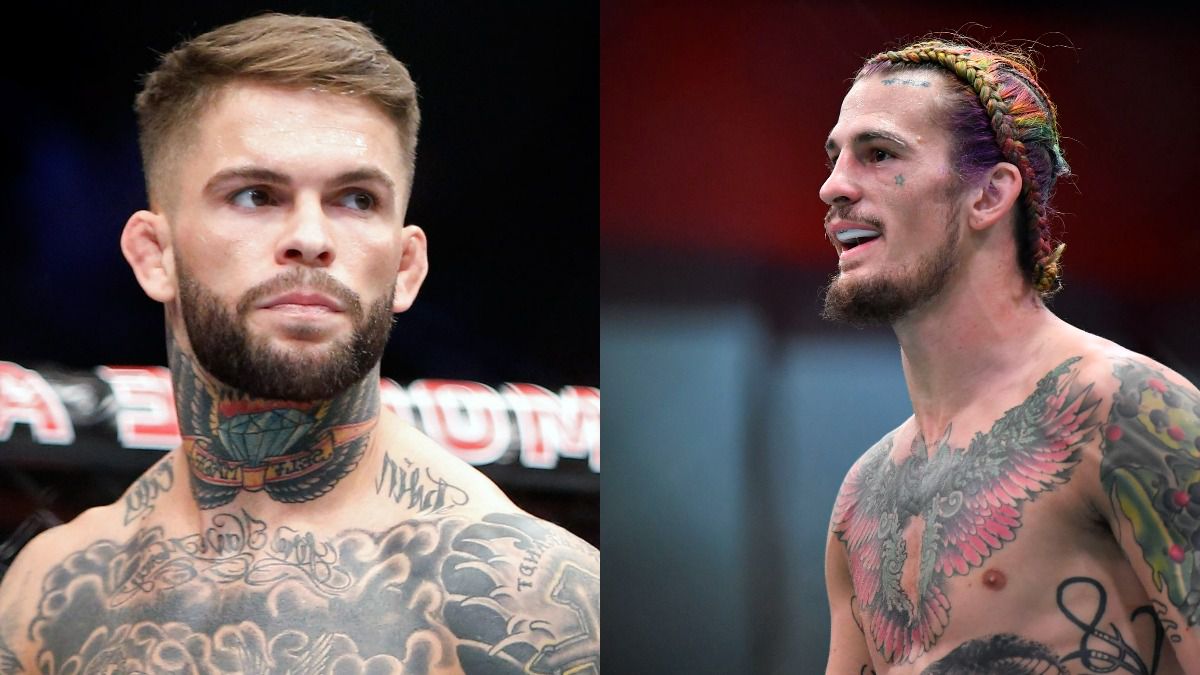