Sean O’Malley is looking to box Gervonta Davis in the future.

Davis is a decorated boxer who holds titles in multiple weight classes, including reigning as the WBA lightweight and the WBA super-lightweight champion. He also vacated the IBF and WBA super featherweight belts in August of this year.

Although Davis is a massive name in the sport, partly due to him being Floyd Mayweather‘s protégé, Sean O’Malley wants to test himself against “Tank” in the future. This request comes even though Davis has hinted at an MMA fight in the past, which “Suga” doesn’t believe.

“When he said that he’s from the hood, that’s how he would wrestle. That was the funniest f**king thing ever. If he actually grappled with someone, like he said, he’d come to MMA,” O’Malley said on the Full Send podcast (via Essentially Sports). “If he took one class at a f**king amateur gym, he would be like what the f**k, I would never do that. It’s funny to see how delusional he is to think he could come into an MMA fight and be successful at all against an elite-level fighter.”

With Sean O’Malley doubting Gervonta Davis would take an MMA fight, Suga does admit he wants to box him. He’s confident he has the striking and unique footwork to pose some problems for boxers like Davis.

For O’Malley, he believes a fight with Davis could be as big as McGregor-Mayweather, but they both need to win a few more fights.

Would you like to see Sean O’Malley box Gervonta Davis? 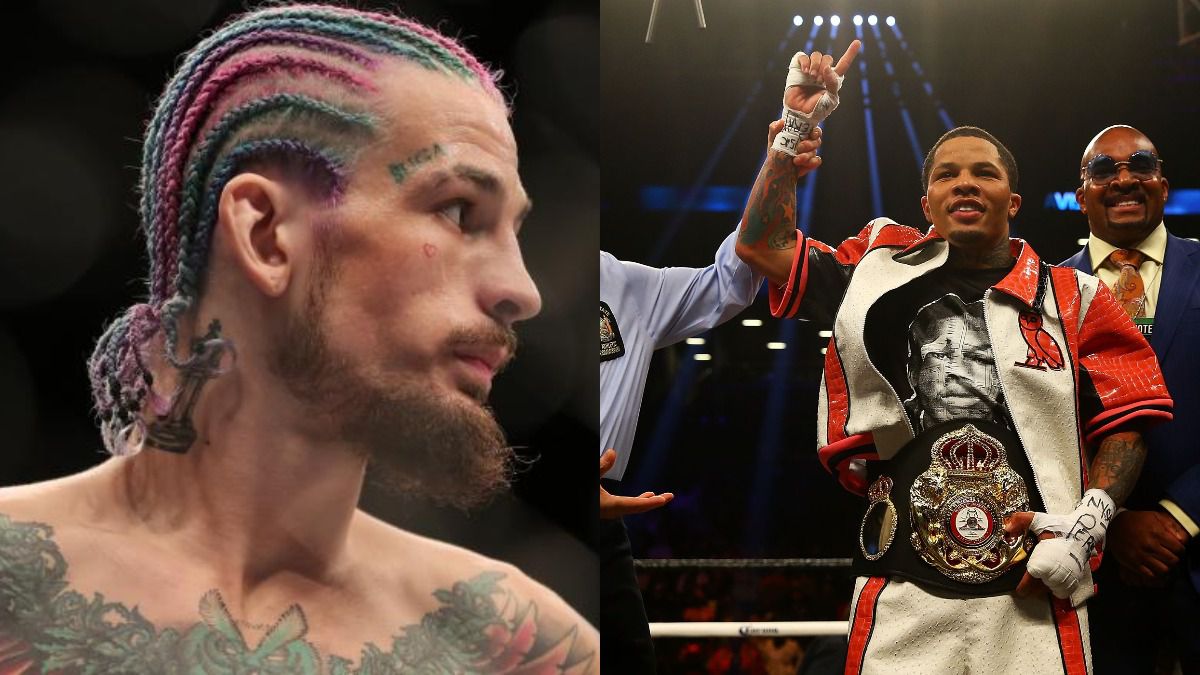