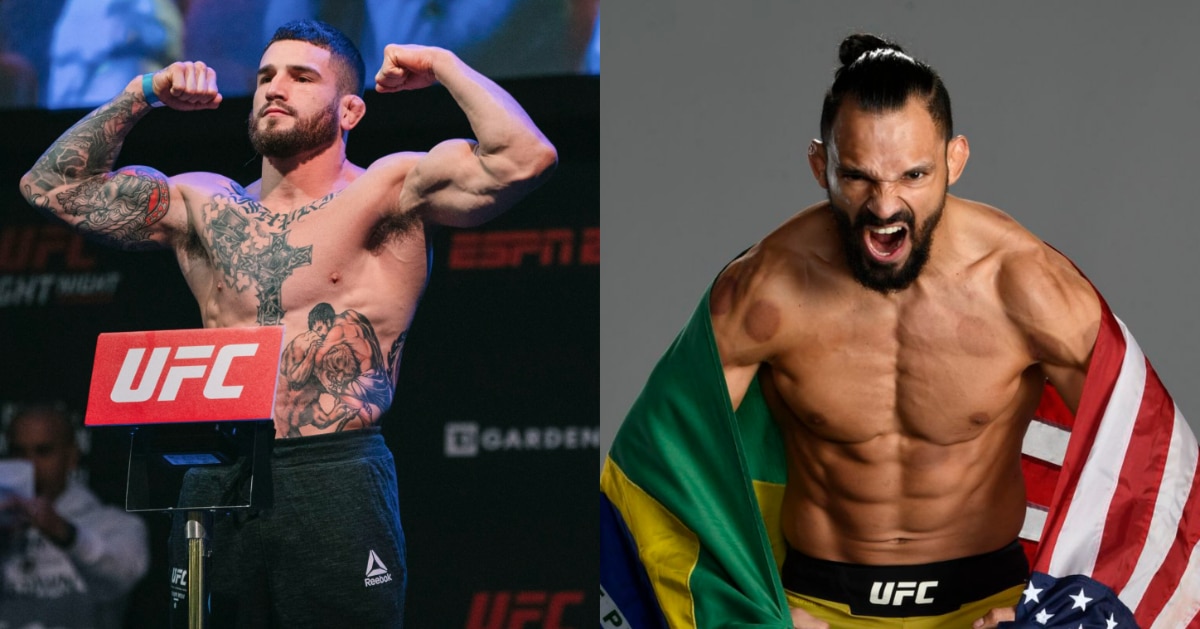 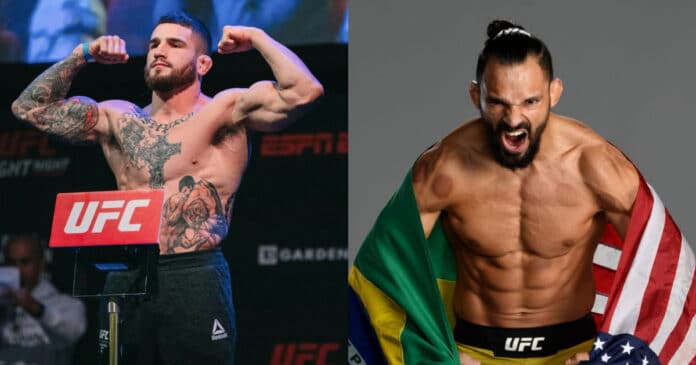 UFC welterweights Sean Brady and Michel Pereira are set to face off on March 25th.

It has been announced that Brady and Pereira will join the likes of Holly Holm, Chidi Njokauni, and Maycee Barber on the UFC’s San Antonio, Texas card.

Pereira now has the opportunity to break into the UFC’s official top 15, having compiled an impressive five-fight win streak over the likes of Khaos Williams, Andre Fialho, and Niko Price. Pereira’s most recent victory came over the dangerous Santiago Ponzinibbio back in May, and appears to have found his footing in the promotion after a rough start to his UFC career.

As for Sean Brady, the 30-year-old will look to bounce back after his first career loss at the hands of Belal Muhammad at UFC 280. This fight came after 11 months his last and the jump up in class proved too much for the highly touted Brady who would be TKO’d in the second round.

Before the loss, Brady had compiled an impressive run, holding wins over Michael Chiesa and Jake Matthews. The Philadelphia native poses high-level grappling skills and even holds a win over jiu-jitsu legend, Craig Jones, in submission grappling.

The bout is set to be a real clash of styles with Pereira presenting an unorthodox striking style while Brady will likely rely heavily on his grappling skills.

Who do you think will win, Sean Brady or Michel Pereira?