Emelianenko most recently made his return to the Bellator cage at the promotion’s Russia event in October. After a two-year hiatus, he knocked out former interim title challenger Tim Johnson less than two minutes into the fight with a barrage of punches.

Bader is slated to face interim champion Valentin Moldavsky for the title unification at Bellator 273. Depending on how things play out, Coker says Emelianenko could get the next title shot, as he’s allegedly already requested.

During a recent interview with MMA Junkie, Coker revealed a recent conversation with Emelianenko for his next, and more than likely last, appearance in the cage.

“That’s what Fedor asked me,” Coker said. “If Ryan Bader beats Moldavsky, I want Bader, that’s what he said. I’m going to give him some other options for the beginning of January and go from there. So we’re going to see how the fight plays out, and then make a business decision.”

Emelianenko lost to Bader back at Bellator 214 for the then-vacant heavyweight championship via first-round TKO. Many speculated that the Russian legend would retire following the loss, but he ended up taking a fight against Rampage Jackson later that year, earning a knockout.

Emelianenko is arguably the greatest heavyweight in MMA history, with a decorated record against some of the top names in the sport. He won 31 of his first 32 professional fights, including titles in Strikeforce and PRIDE.

Some in the MMA community, including former UFC champion Daniel Cormier, have called for Emelianenko to ride into the sunset after his knockout in his home country.

As of now, Emelianenko is the third-ranked Bellator heavyweight in the latest rankings, and a title shot next wouldn’t be too far-fetched. Depending on how things play out, we could see Bader and Emelianenko battle in the cage once again before ‘The Last Emperor’ calls it quits.

What are your favorite memories from Fedor Emelianenko’s career? 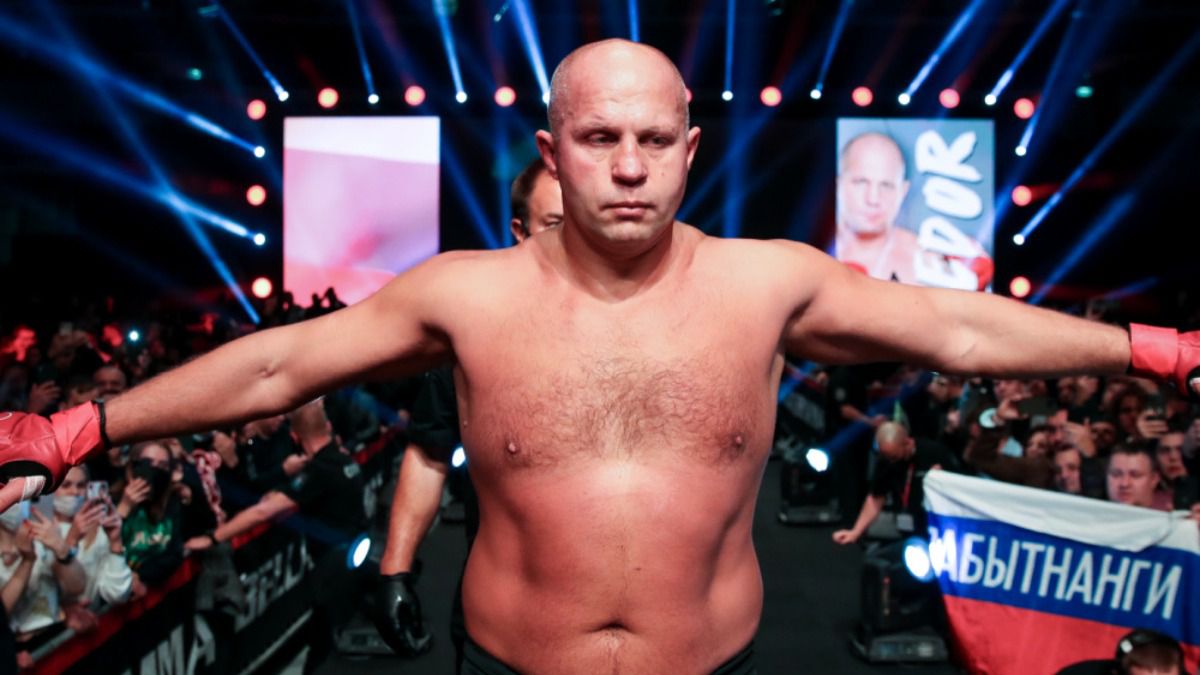