Brendan Schaub is not happy with Jon Jones for talking about God after being arrested for domestic violence.

Schaub has had some big things to say in the wake of Jones being arrested once again. Jones is accused of headbutting a cop car in Las Vegas after an incident with his wife that saw his children reportedly begging hotel staff to call authorities. Following this incident, the former light heavyweight champion seemingly downplayed the whole thing, sharing videos of him and his wife together and saying that he was finding the right path in life.

One of these messages in the wake of this arrest saw Jones saying that his life could have been over after the incident, but God had other plans. This was the same tweet in which he made the ill-fated claim of being 60 days sober, just 58 days after the Las Vegas arrest.

“‘Be sober-minded; be watchful. Your adversary the devil prowls around like a roaring lion, seeking someone to devour,’” Jones wrote. “My family, my life, my career could’ve been over after what happened in Las Vegas. But God had other plans for me. 60 days sober and counting”

Brendan Schaub seemed to take particular umbrage with the statement that God had other plans for Jon Jones. Speaking on the Fighter and the Kid podcast, the retired heavyweight turned stand-up comedian lambasted Jones for bringing God into this, saying that he is self-sabotaging himself and has likely lost tons of money over the years due to his various issues.

“God had nothing to do with you hitting your wife, my man,” Schaub said (h/t Bloody Elbow). “I was speaking with someone very high up from the UFC about Jon Jones and that guy was like, ‘think how much money he has missed out on, with all the bullshit he’s done in his life. The millions and millions of dollars, the Nike endorsement, the big fights, everything!… Self-sabotage.”

Brendan Schaub certainly brings up a valid point about the things that have been lost due to the bad decisions that Jon Jones has made in his life. Time will tell if the former champ will get things back on track or if this will just end up being another chapter in a cautionary tale.

Watch the full podcast below: 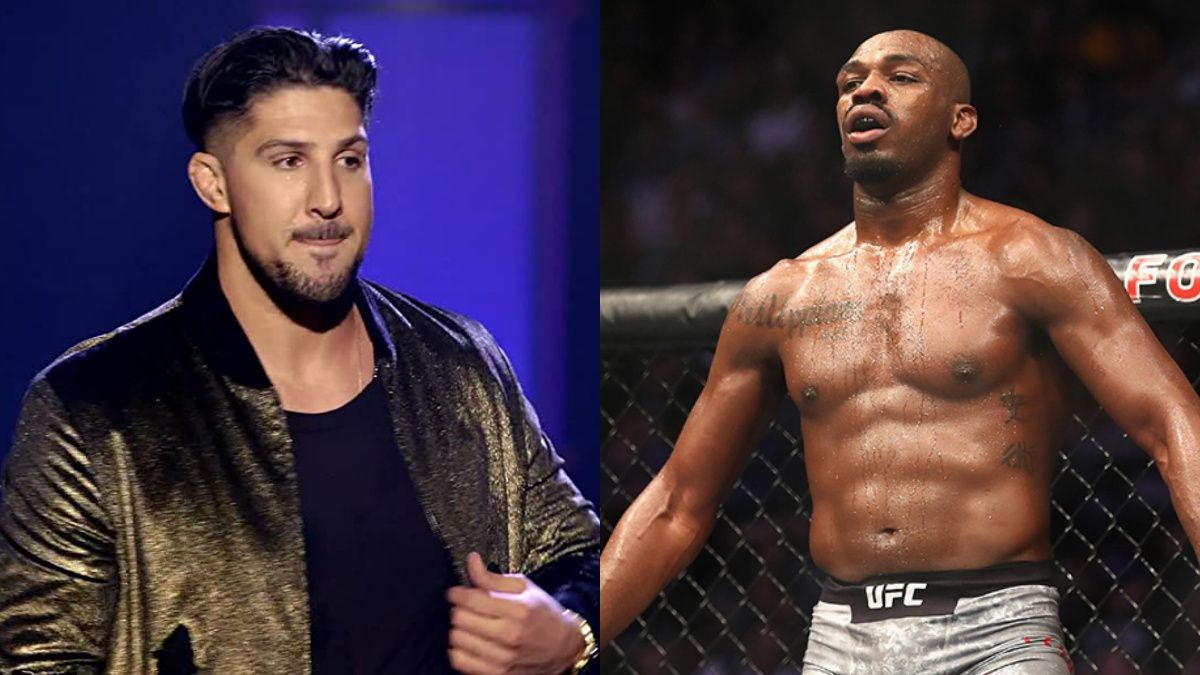