Said Nurmagomedov is looking to fight Sean O’Malley next.

Nurmagomedov picked up the biggest win of his UFC career on Saturday night at UFC 270 as he submitted Cody Stamann in less than a minute. The win put him to 4-1 in the UFC and is now on a two-fight winning streak.

After the win, Nurmagomedov said he wanted to return in April and had targeted O’Malley or Marlon Vera.

Although he mentioned Vera, Nurmagomedov now took to social media to call out O’Malley and says he has been offered the fan-favorite twice.

“Hey @SugaSeanMMA UFC offer you to me 2 times, your chicken ass never responded run. What we’re gonna do now? I wanna kill your hype,” Nurmagomedov wrote on social media.

Although Nurmagomedov claims he has been offered to fight O’Malley, “Suga” has not responded so it’s uncertain if that is true. It also seems unlikely that O’Malley would take a step down to fight someone lesser-known after being ranked and calling out big names like Dominick Cruz, Cody Garbrandt, and Rob Font among others.

If he doesn’t get the fight, Said Nurmagomedov hopes he can fight before Ramadan and face a big-name opponent. He could very well face a ranked opponent, as he likely deserves the chance to enter the top-15 after his last performance, but it probably won’t be against O’Malley. “Suga” also has a hand injury and has said he wants to fight in the summer in Las Vegas.

Do you think the UFC will book Said Nurmagomedov vs. Sean O’Malley? 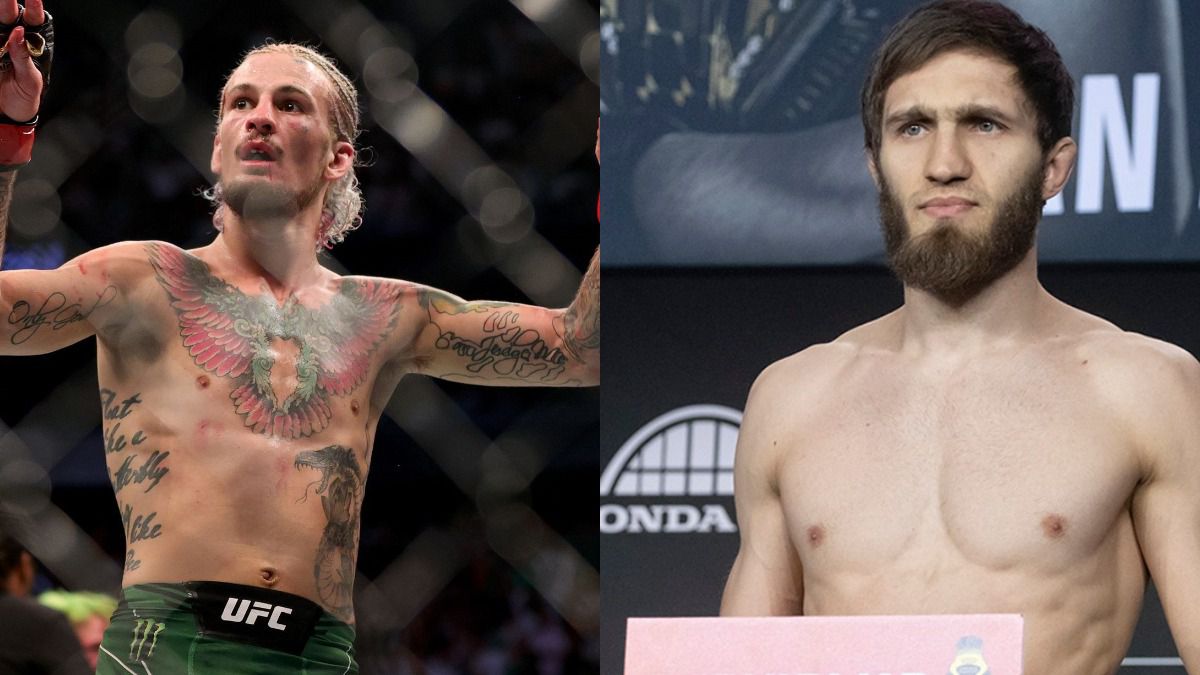