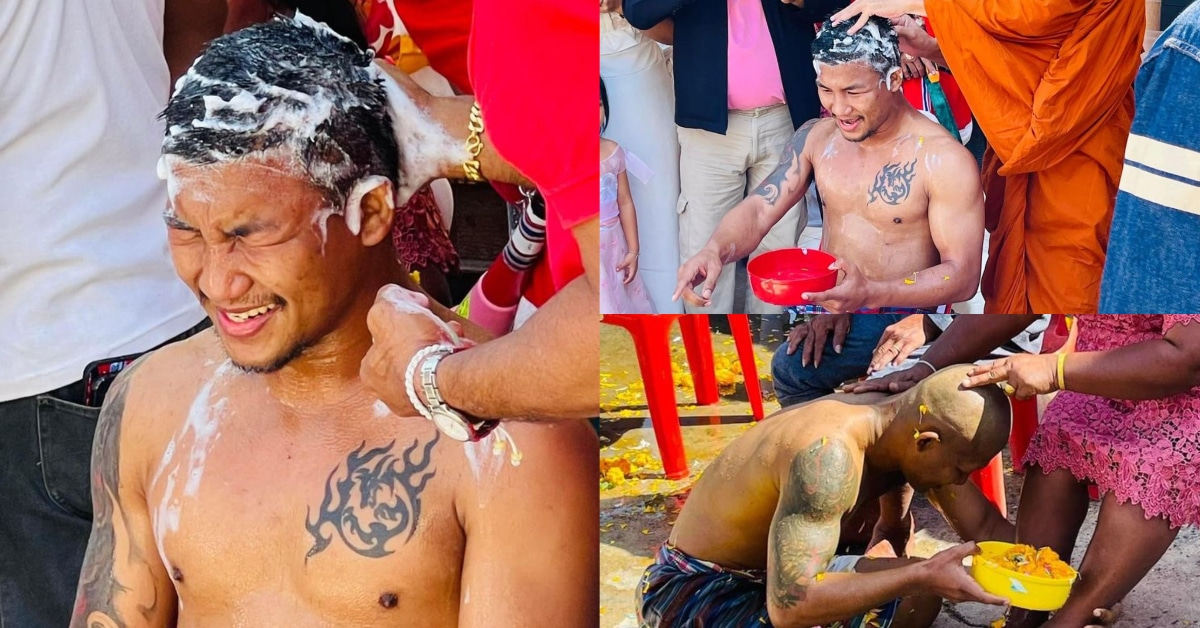 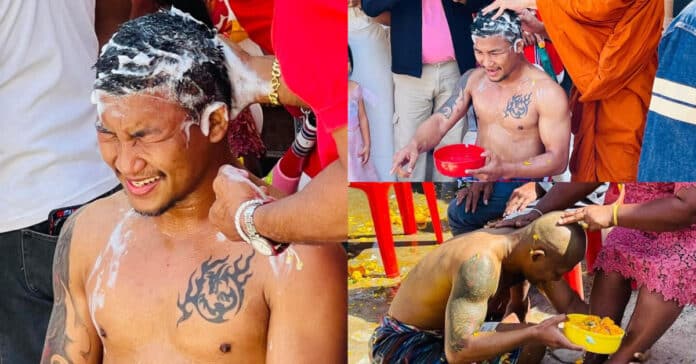 ONE Championship’s Rodtang Jitmuangnon has been ordained as a Buddhist Monk.

The 25-year-old has entered monastic life ahead of his marriage next month. In a video posted to Facebook, Rodtang shaved his head and was doused with cold water as part of a traditional ceremony. He later joined a monastery for two weeks.

“Another step in my life. Thank you everyone,” Rodtang wrote on Facebook. 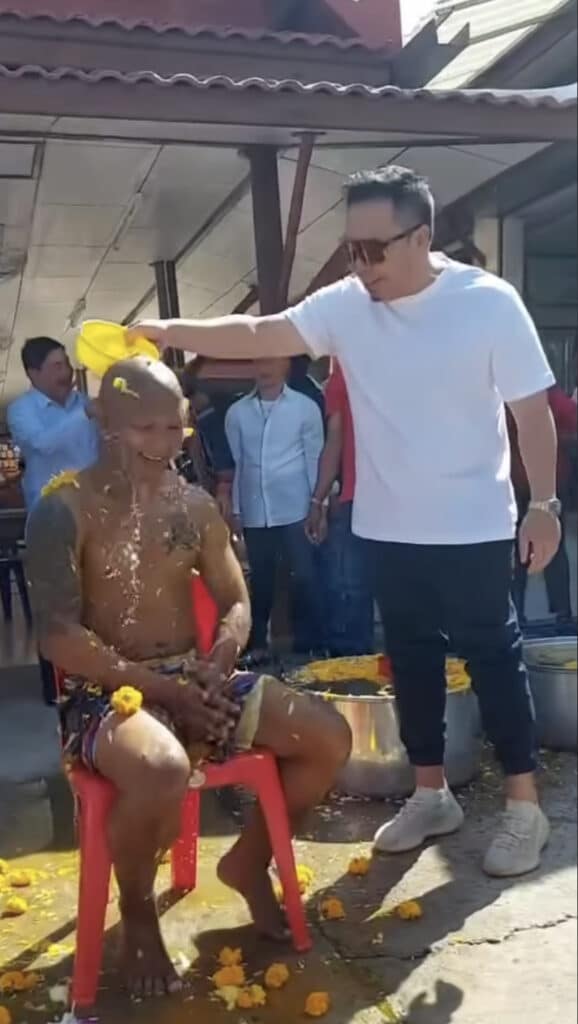 Rodtang Jitmuangnon Wants Add Another Belt to His Resume

The Muay Thai Champion is coming off a unanimous decision win over Jiduo Yibu on January 14 on ONE Fight Night 6.

Rodtang recently spoke with the South China Morning Post about his desire to win a kickboxing title. He named new ONE flyweight kickboxing champion Superlek Kiatmoo9 as a potential opponent.

“Absolutely my goal is to claim the kickboxing belt, so once I achieve that, I will move to MMA.” Rodtang said. “Any time for the title fight is OK, it depends on Chatri [Sityodtong, ONE chairman and CEO].” (h/t South China Morning Post)

Sityodtong has expressed interest in the proposed fight for a kickboxing or muay thai setting but is focused on the upcoming openweight $1 million muay thai grand prix. No additional details have been revealed about the date, seedings, and location. In the meantime, Rodtang is preparing for his wedding as a buddhist monk.