Robert Whittaker Previews Future Alex Pereira Fight: ‘Did You See The Size Of The Fella?’
published on November 17, 2022
curated and posted by BRWLRZ Team 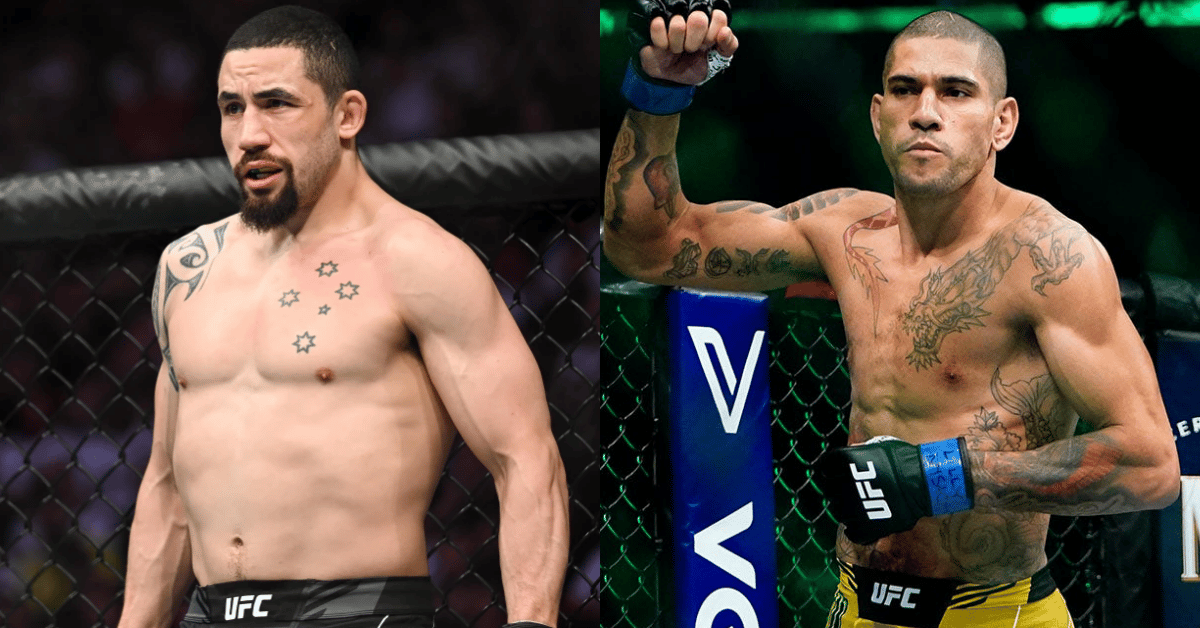 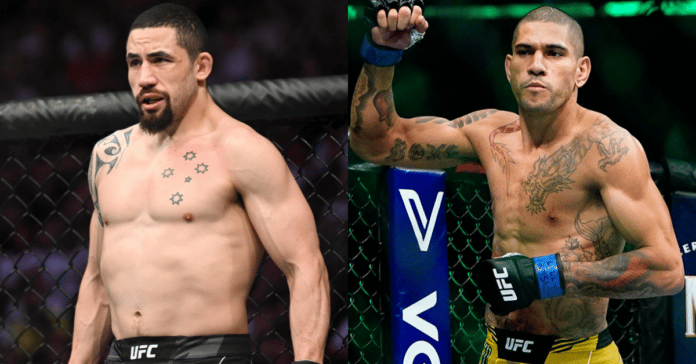 Whilst former undisputed UFC middleweight champion, Robert Whittaker believes he matches up well with newly minted division champion, Alex Pereira following his ascension to the throne at UFC 281 last weekend, the sheer stature and physique of the Brazilian left the ex-champion in awe.

Whittaker, the #2 ranked middleweight contender, held the undisputed middleweight title back in 2017 after he was promoted in Georges St-Pierre – defeating Yoel Romero in a Fight of the Year rematch during his time as division outlier.

Co-headlining UFC Fight Night Paris earlier this year against one-time title challenger, Marvin Vettori in France, Whittaker rebounded from a second career loss to Adesanya earlier this year – turning in a dominant striking performance to defeat the Italian over the course of three rounds.

Set to return to the Octagon on February 11. next at UFC 284 in Perth, Australia – Whittaker will draw Brazilian phenom, Paulo Costa, in what could spell a title-eliminator at 185lbs for both division contenders.

Sharing his reaction to Adesanya’s stunning fifth round knockout loss to Sao Paulo finisher, Pereira during a live stream with UFC alum, Jens Pulver, Whittaker commented on a potential fight with the new champion this week, noting the Brazilian’s stunning stature at middleweight.

“Like I said before, I’m not planning past (Paulo) Costa, but I can say that I think (Alex) Pereira is a better matchup for me than Israel (Adesanya),” Robert Whittaker told assembled media at a UFC 284 press conference. “Just ‘cause of the way he stands, and he likes to push forward – the way he likes to fight, I feel, it gives me a better edge.”

“But in saying that, did you see the size of the fella?” Robert Whittaker continued. “Like, why is nobody mentioning that? Dude’s – dude is just giant. He’s an absolute giant. … You see Pereira up against him (Adesanya), and just his facial features are bigger, his feet and hands, and forearms are massive. I’m just thinking – who let this guy in? But still, I think I can take him.”

While Whittaker appears confident of securing a title win against Pereira, the newly minted titleholder is widely expected to provide Adesanya an immediate undisputed title rematch in their next Octagon appearances, respectively.