Former UFC middleweight champion Robert Whittaker knows a lot of people are counting him out ahead of his Israel Adesanya rematch at UFC 271.

After losing his title to Adesanya at UFC 243, Whittaker has won three straight fights and has worked his way back to the champion. While Whittaker’s rise back to the title shot has been impressive, Adesanya’s recent defenses have been dominant.

There’s always a lot of pressure that comes with fighting for a world championship. But for Whittaker, he embraces it and isn’t worried by how fans perceive his chances in the rematch.

During a recent interview with Unibet Australia, Whittaker explained why the odds don’t bother him.

“I’m the underdog moving into this rematch with Adesanya,” Whittaker said. “(It) makes sense, you know. He already beat me once. He’s the current champ. He’s sitting at the high horse and he beat me the first time. It takes some of the pressure off, being the underdog.

The two Oceania rivals have remained unfriendly with one another in the buildup to their rematch. Whittaker has referred to Adesanya as a “s**t person” in the past, and his apparent disdain for the champion hasn’t waned.

Whittaker most recently earned dominant wins over Jared Cannonier and Kelvin Gastelum in the Octagon. He’s remained arguably one of the top fighters in the world despite losing his title, even ranking #11 on the MMA News Top 100 Fighters of 2021 list.

Whittaker will have the opportunity to shock the world against Adesanya at UFC 271 and reclaim his throne against his rival.

What is your prediction for UFC 271? 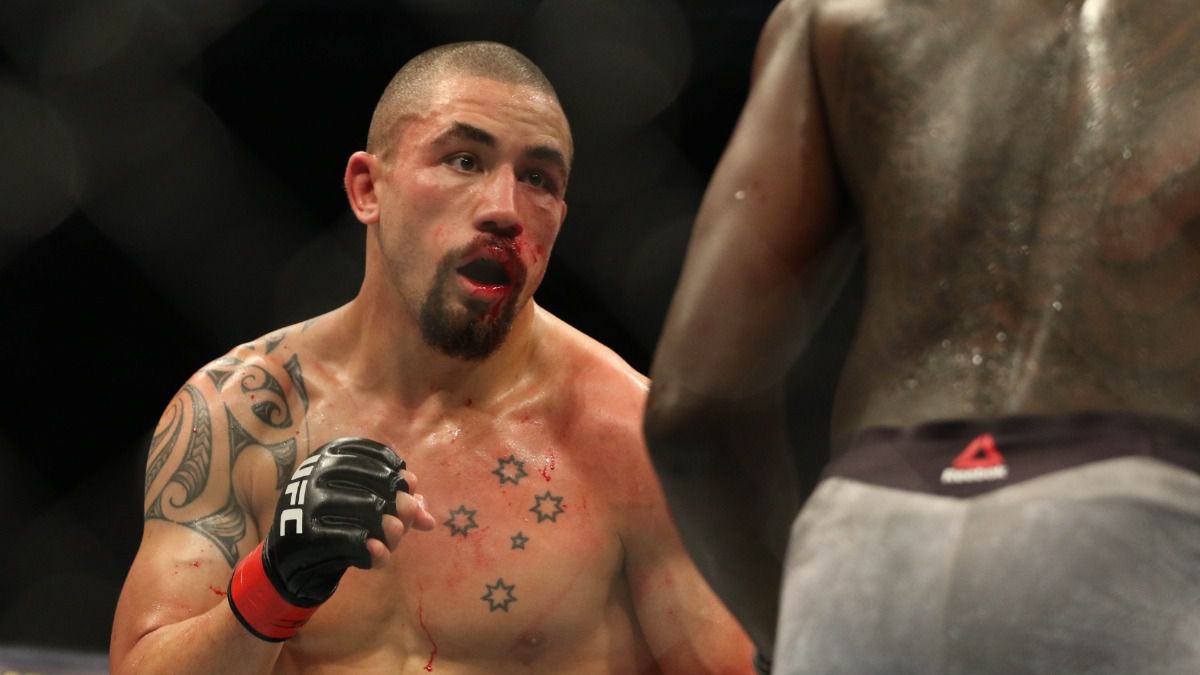