Robbie Lawler Forced Out Of UFC 282 Bout Against Santiago Ponzinibbio Due To Injury
published on December 6, 2022
curated and posted by BRWLRZ Team 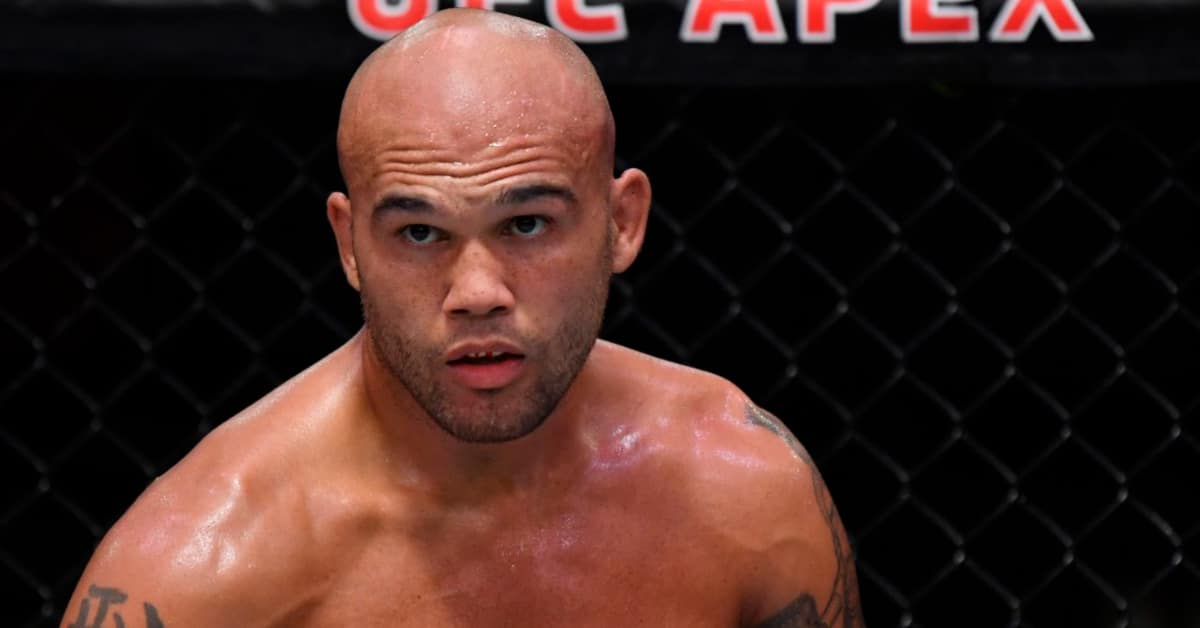 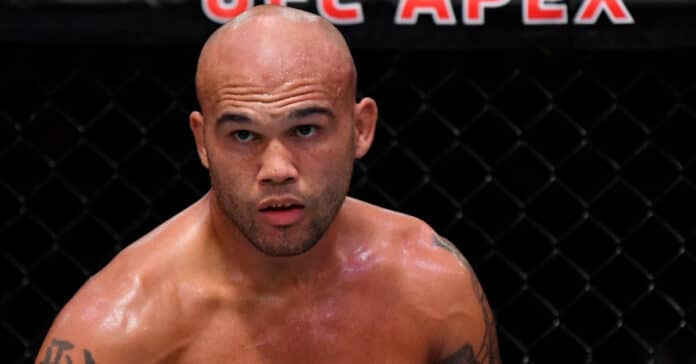 Former welterweight champion Robbie Lawler is out of his fight this weekend against Santiago Ponzinibbio.

UFC 282 took another hit today as promotional veteran Lawler is forced to pull out from his 170lb bout this weekend with an undisclosed injury. The UFC are currently attempting to find a replacement for Ponzinibbio for his main card slot, in a story first reported by ESPN.

This comes following the original main event between Jiri Prochazka and Glover Texeira was scrapped after Prochazka suffered a severe shoulder injury.

Lawler would have made his second walk of the year after suffering a TKO loss to Bryan Barberena at UFC 276 back in July. Although he would lose, Lawler had some moments in the Barberena fight, stunning ‘Bam Bam’ while ultimately producing an entertaining contest while it lasted.

Ponzinibbio too will look to return to the win column following back-to-back split-decision losses against Michel Pereira and Geoff Neal. The ‘Argentine Dagger’s last win came back in May of 2021 when he would defeat Miguel Baeza.

Ponzinibbio will hope to return to the form the had from his first arrival in the promotion back in 2014, to 2018 when he would be forced out of competition with a serious illness. During this time the 36-year-old would defeat Neil Magny, Mike Perry, Gunnar Nelson, and Sean Strickland.

What would you like to see Robbie Lawler do next?