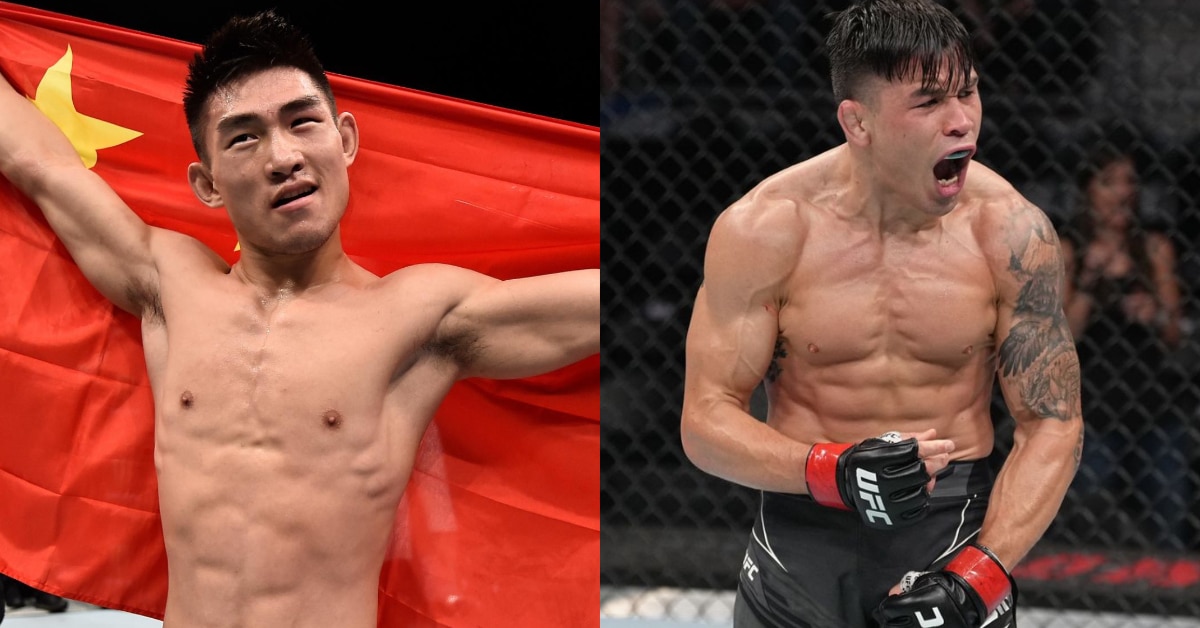 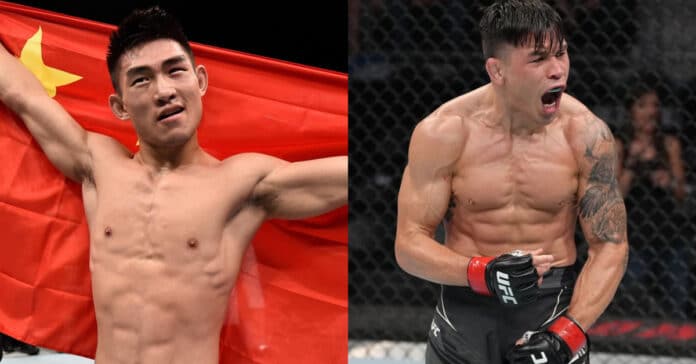 A beautiful bantamweight bout is set to take place on April 22nd. Song Yadong is back in action.

Yadong’s last outing was in September last year against the elusive Cory Sandhagen (15-4 MMA) in what was a well-contested back-and-forth battle. That was until the cage-side doctor was forced to stop the fight due to an ugly cut above the eye of the ‘Kung Fu Kid’ between rounds four and five.

Although falling short against ‘The Sandman’ the Chinese native had only been beaten once in his tenure with the UFC. Now looking to get back to winning ways he looks to take on the ever-so-tricky Ricky Simon.

Simon enters the bout on an impressive five-fight win streak, most recently taking care of business against rising prospect Jack Shore and handing him his first professional loss via arm-triangle choke last July.

Ricky Simon currently ranks #10 within the bantamweight division and Song Yadong is #8. Both fighters will be looking to make a statement in a fight that will determine which of these fighters will be just one more step away from a potential title shot.

Song Yadong and Ricky Simon react to the fight announcement

As soon as the fight was announced both fights took to their social media pages to spread the word of their return to the octagon.

Both sides have agreed. I’ll be back in the cage in April! 🇺🇸

“Both sides have agreed. I’ll be back in the cage in April,’ Simon stated.

“Back in April ~ LFG,” Yadong exclaimed.

The majority of the UFC bantamweight top 15 are all booked, the only other ranked fighters at 135lbs without a fight are Umar Nurmagomedov, Dominick Cruz and Sean O’Malley.

So with champion Aljamain Sterling out with injury, in addition, to the rumored return of the former champion Henry Cejudo, the bantamweight division is for anyone’s taking.

What do you make of Ricky Simon vs. Song Yadong?