Report: Dan Hardy Vs. Tyron Woodley Targeted For 2022 In The UK
published on November 16, 2021
curated and posted by BRWLRZ Team

According to MMA journalist Ariel Helwani, the Hardy vs. Woodley boxing contract talks continues to unfold. The two sides are looking at a timeframe of Spring 2022 in the United Kingdom, although nothing has been formally announced or finalized.

If the fight is agreed upon, it would be Hardy’s first combat sports competition since 2012. Hardy is a former UFC welterweight contender who challenged Georges St-Pierre for the belt at UFC 111, losing by a unanimous decision.

Woodley is coming off of his boxing debut loss to Jake Paul earlier this year. He’s hinted at staying with boxing after a long, successful career in MMA that cumulated in him earning the UFC welterweight title.

Bad Blood Is Plentiful Between Dan Hardy And Tyron Woodley

Following Woodley’s loss to Paul, Hardy and Woodley exchanged quite the banter on social media. Woodley ended up getting the promised ‘I Love Jake Paul’ tattoo, which Hardy mocked brutally on Twitter.

The talk between Hardy and Woodley then switched to direct messages, which Hardy shared with his followers. Hardy has been bugging Woodley to “sign the contract” and make their boxing match official.

If the planned Hardy vs. Woodley boxing match ends up happening in Hardy’s backyard in the UK, this could add more intensity to the fight itself. As of now, it remains to be seen whether or not the matchup will come to fruition.

What are your thoughts on the rumored Dan Hardy vs. Tyron Woodley boxing match? 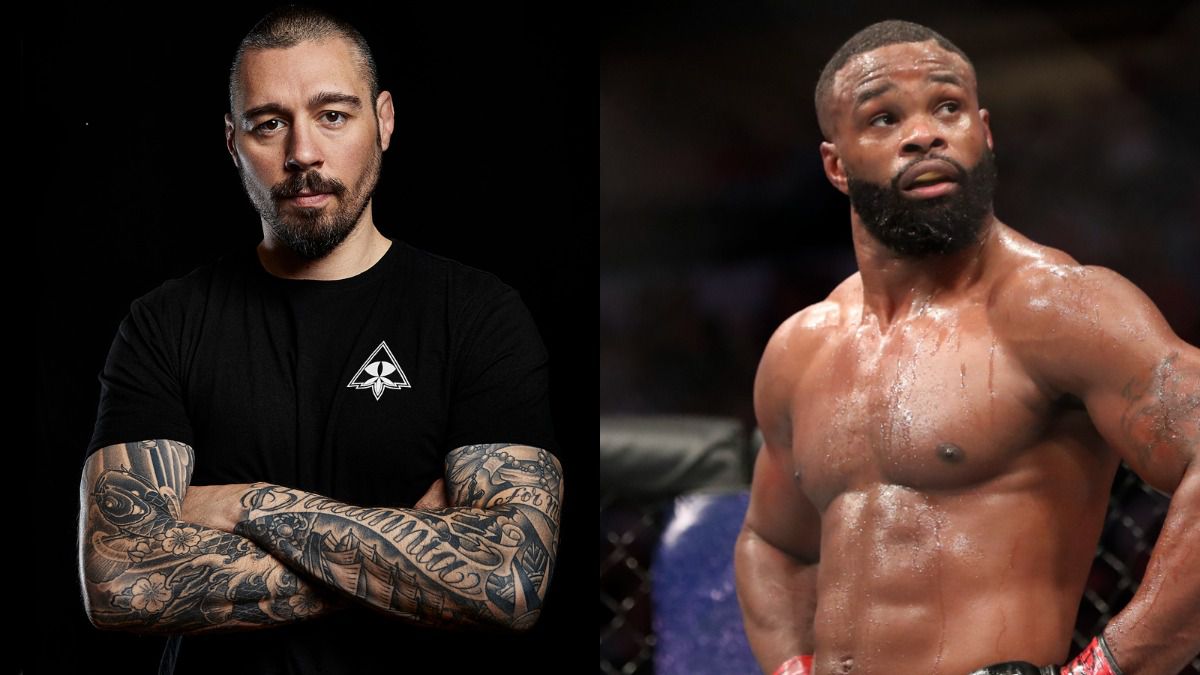