Report: Chris Weidman Hopes To Return To Action This Summer
published on January 20, 2022
curated and posted by BRWLRZ Team

The former UFC Middleweight Champion wants to return to action in the summer, per a recent Substack article by Ariel Helwani. The return would mark his first appearance in over a year and would end his time dealing with one of the more graphic injuries in recent history.

Weidman suffered a brutal leg injury in April 2021, causing his fight against Uriah Hall to end in just 17 seconds. The broken leg injury forced him to be stretchered out of the arena at UFC 261 and caused him to undergo two different surgeries later in the year.

After his second surgery, which he says was three hours in total, Weidman told MMA Fighting that he was optimistic about the next steps.

“I’m just happy. I feel like this is going to be a way quicker recovery and way less painful,” said Weidman in August. “I feel like I made the right decision.”

The History Of Weidman In The UFC

Weidman, 37, has now been on the UFC roster for over a decade. He first joined the promotion in 2011 as an undefeated fighter. His most notable fight was a knockout victory over Anderson Silva in 2013, which made him the UFC middleweight champion.

In a rematch, Silva lost to Weidman due to a leg injury that was quite similar to the one Weidman suffered against Hall. He would defend the belt three times in total before losing it to Luke Rockhold in 2015.

Weidman has struggled since losing his championship. In his last five fights, he has come up successful in two bouts. His last win was a unanimous decision victory over Omari Akhmedov in 2020.

Are you surprised that Chris Weidman is already eyeing a return? 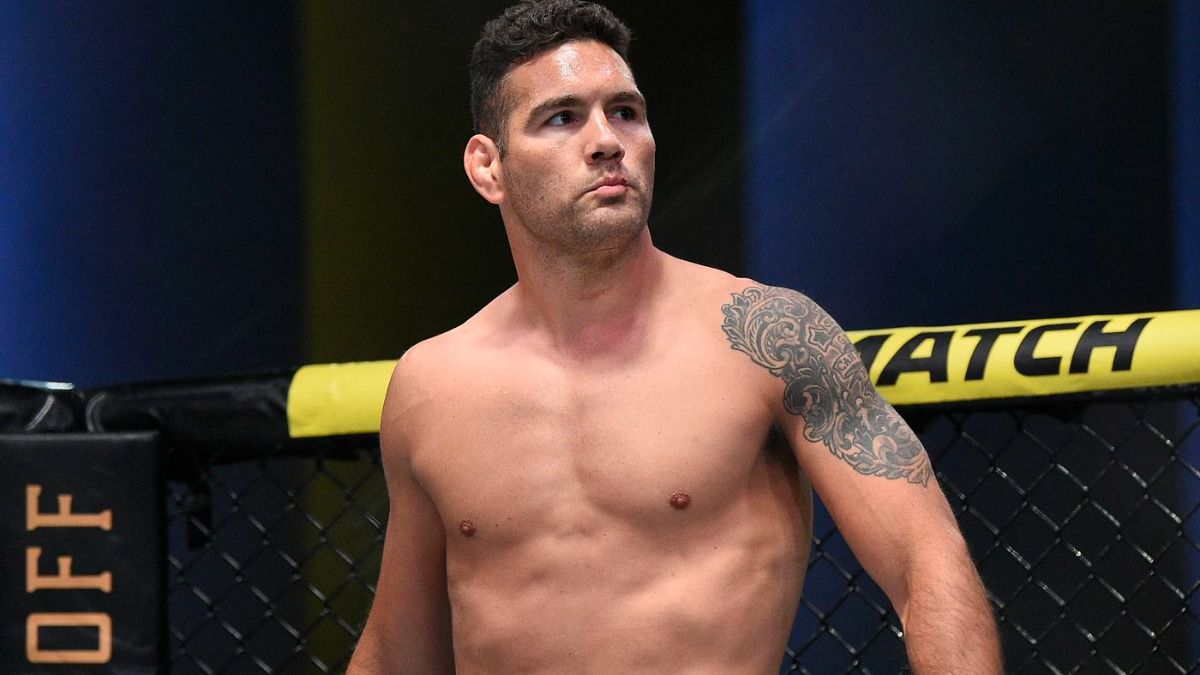