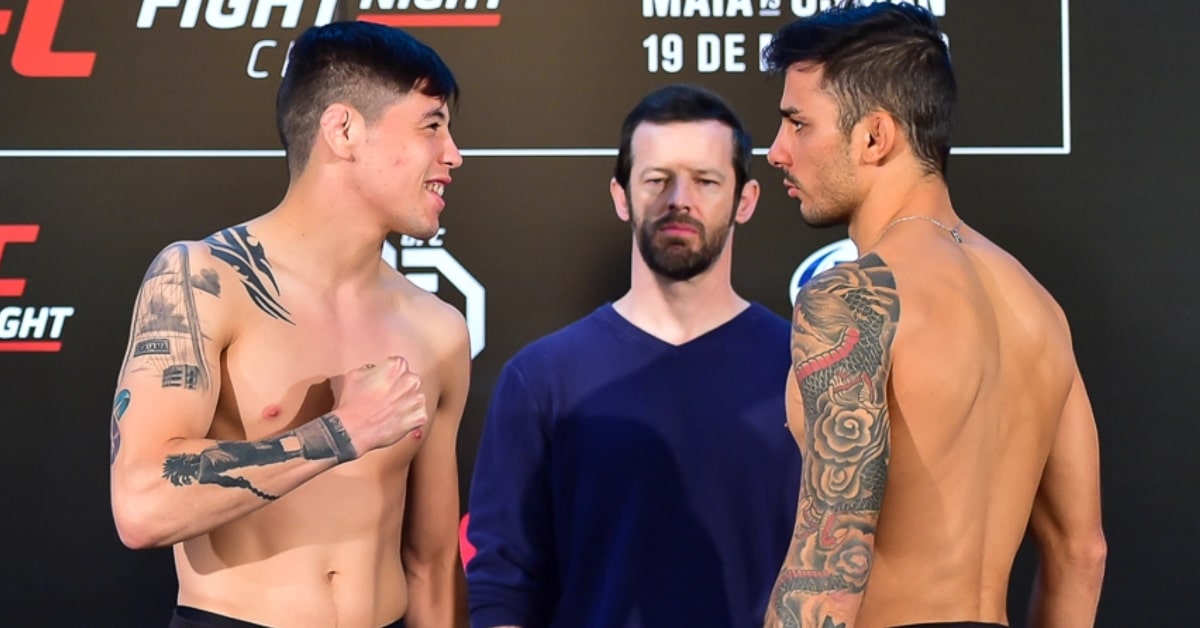 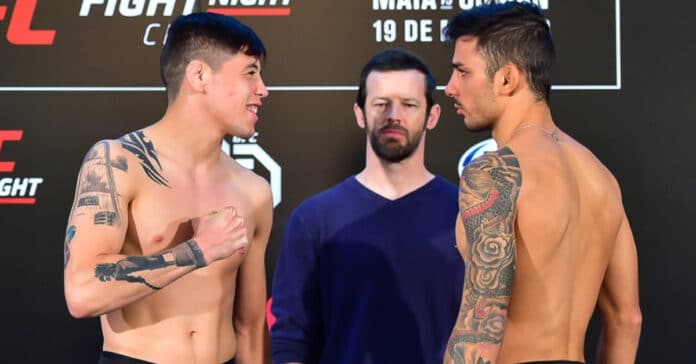 Brandon Moreno has his eyes set for a title defense against Alexandre Pantoja in June. The two-time UFC champion did reveal that he is interested in the matchup pending a knee MRI, according to Shakiel Mahjouri of CBS Sports.

‘The Assassin Baby’ is now interested in fighting another former opponent in Pantoja. The two 125-pounders have met twice. Their first meeting was an exhibition bout during the 24th season of The Ultimate Fighter (TUF) in 2016 and then two years later at UFC Fight Night 129.

After his win at UFC 283, Moreno had a backstage interaction with Pantoja. During the post-fight press conference, Moreno said his past opponent “was very friendly” at first but quickly became “a little bit aggressive”. Moreno expressed interest in fighting his former opponent but still has to have an MRI on his knee that he injured during fight camp.

Pantoja is officially 1-0 over the current flyweight champion. He has a unanimous decision win over Moreno in 2018. He also submitted Moreno with a rear-naked choke on TUF but exhibition wins don’t count towards official records.