Rashad Evans Explains MMA Return: “For Me To Compete Is My Reward”
published on December 10, 2021
curated and posted by BRWLRZ Team

Former UFC light heavyweight champion Rashad Evans is humble ahead of his return to MMA at an upcoming Eagle FC event next month.

Evans will compete in his first fight back on Jan. 28 against a to-be-determined opponent. Eagle FC is the promotion that former lightweight champion Khabib Nurmagomedov is the lead promoter of, and this will be the first Eagle event on U.S. soil in Miami, FL.

Evans retired in 2018 after a string of losses to some of the best contenders at light heavyweight and middleweight. His return to MMA may be surprising to some after Evans hinted at a possible transition to boxing against either Logan or Jake Paul.

During a recent interview with SiriusXM, Evans explained what his motivation is ahead of his highly-anticipated return to the cage.

“I’m not crazy, I know what this is and what this is about,” Evans said. “It doesn’t take away the significance of it. Sometimes we get to the mindset where we’re like ‘if I’m not chasing the belt, then I’m not chasing anything’. But for me, to compete is my reward. For me to do it in a way and a shape that I want to, that’s all I need to be honest. I just see life differently. I know what I’m capable of when I’m at my best and I just want to feel that feeling again.”

Rashad Evans Has Changed A Lot In His Approach To Competition

Evans was once thought to be arguably one of the brashest and cocky fighters in the UFC at one point in time. Stemming from his time on Season 2 of The Ultimate Fighter, many fighters in the sport took issue with Evans’ attitude.

But Evans has clearly changed over the years as he’s taken on a mentor role for many top MMA fighters, including UFC welterweight champion Kamaru Usman. He’s also remained an integral part of Sanford MMA down in south Florida and has continued to train.

Evans’ first fight back in the cage could potentially be the start of something special for the former UFC star. Despite being 42 years old, the result could go a long way in determining his next move in combat sports.

What are your thoughts on Rashad Evans’ return to MMA? 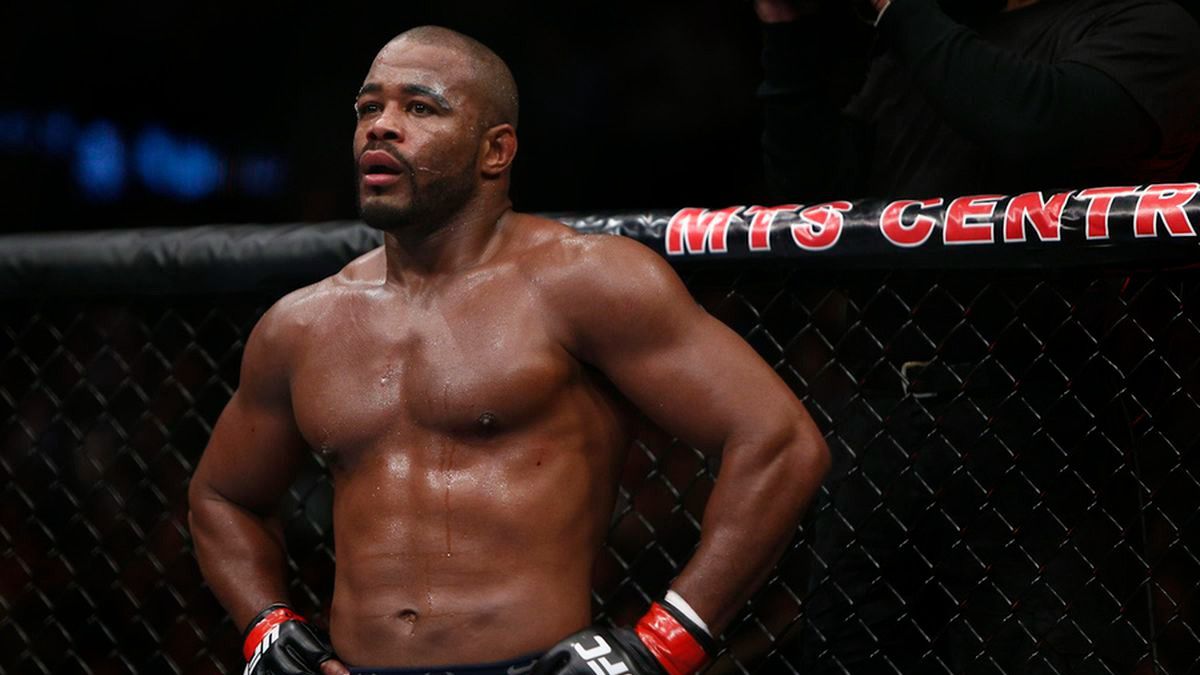