Rampage Jackson Reacts To Dana White’s Altercation With His Wife: ‘I Wouldn’t Have Smacked Her Back’
published on January 25, 2023
curated and posted by BRWLRZ Team 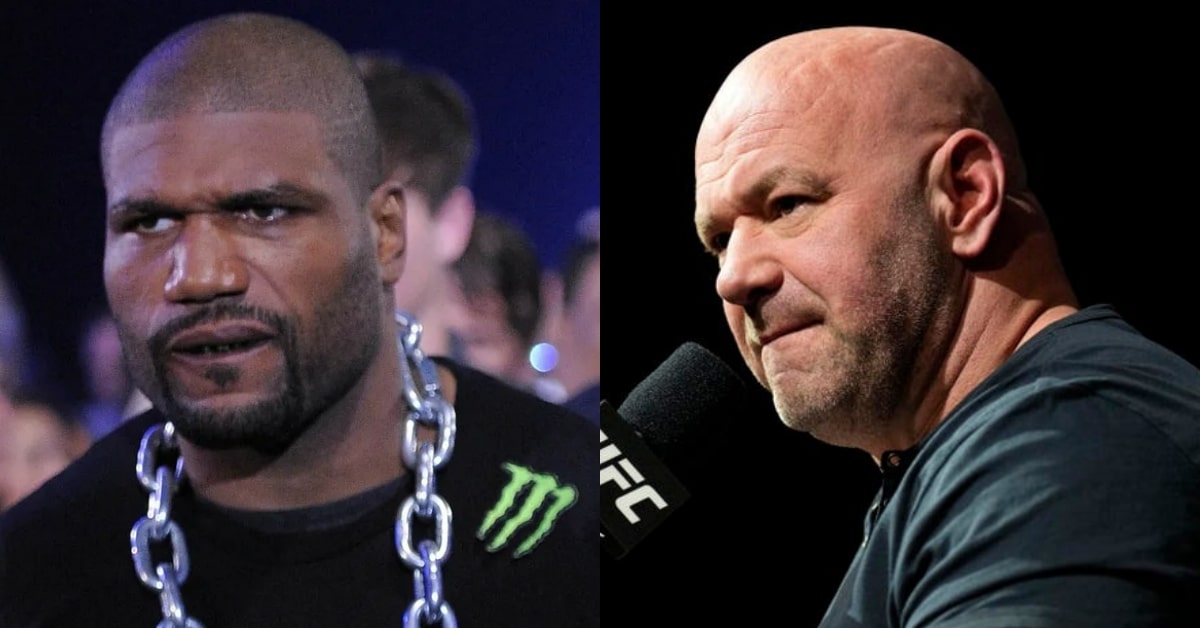 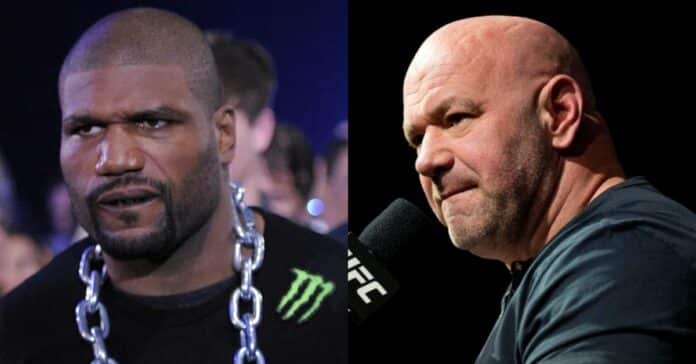 Former UFC light heavyweight champion, Rampage Jackson has reacted to footage of UFC president, Dana White engaging in a physical altercation with his wife on New Year’s Eve last, in which the long-time promotional leader slaps his partner during an argument following a verbal back-and-forth.

Jackson, a former undisputed light heavyweight champion under the banner of the UFC, ended his professional mixed martial arts career under the banner of Bellator MMA, suffering a one-sided first round knockout loss incoming title challenger, Fedor Emelianenko in December 2019.

Winning the undisputed light heavyweight title in 2007, Rampage Jackson stopped Chuck Liddell before unifying the Pride FC middleweight title with the UFC crown with a unanimous decision win over Dan Henderson in September of that year.

Reacting to footage of White – who has avoided punishment publicly from the UFC and its parent company, Endeavor for his actions, slapping his wife during a New Year’s Eve altercation at a nightclub in Mexico, Jackson claimed he would not have retaliated and struck his partner.

“Basically, in my opinion, I don’t think a woman should put her hands on a man,” Rampage Jackson said on the No Jumper podcast. “Just don’t open up that can of worms, ‘cause we’re a lot stronger and bigger than them. I don’t condone domestic violence, but with what Dana White did – what I saw, like kinda smack her back a little bit.”

“Me, personally – I probably just would’ve thrown my drink in her face,” Rampage Jackson explained. “Like pushed her off of me, I probably wouldn’t have smacked her back myself. I’ve been told I’ve got a heavy hand, I probably would’ve knocked the b*tch out.”

Maintaining his punishment should see him labelled and criticized for his actions for the remainder of his life and professional career, White has questioned what punishment he should face beyond reaction to his actions.