Rafael Fiziev Reveals The UFC Have Promised Him Fight With Justin Gaethje In March
published on January 12, 2023
curated and posted by BRWLRZ Team 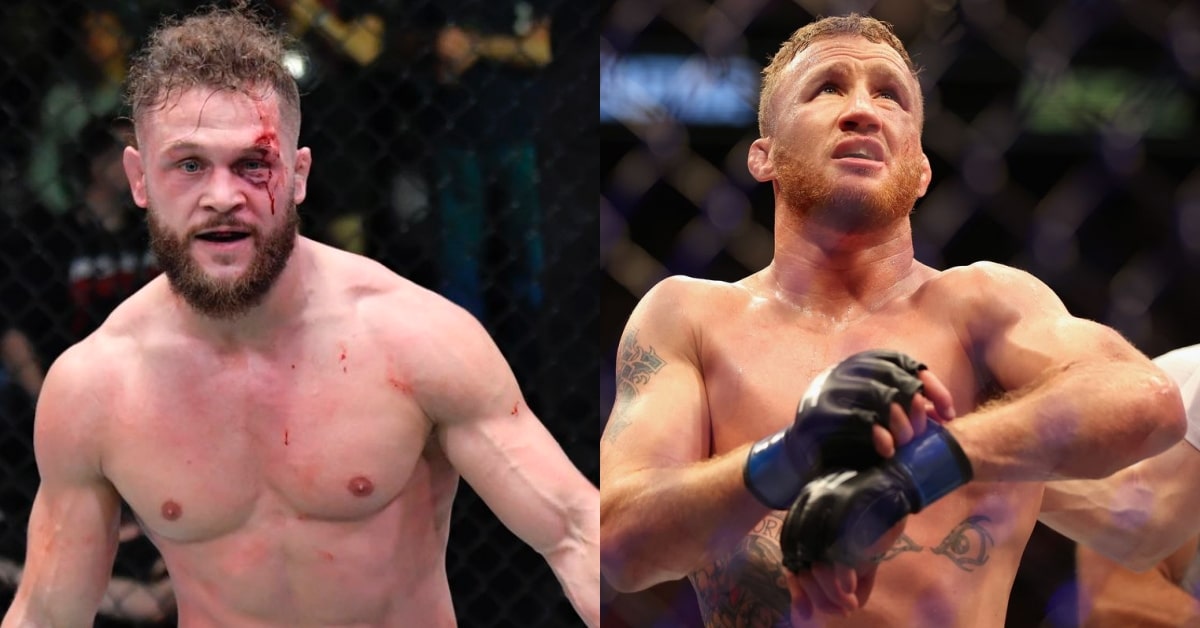 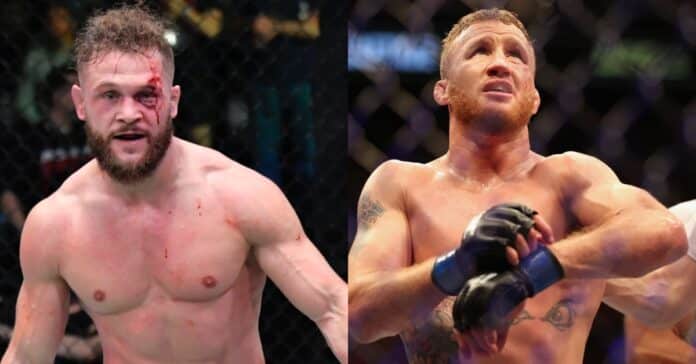 Surging UFC lightweight contender, Rafael Fiziev has revealed the organization have promised him a mouth-watering matchup as soon as March of this year – in the form of a potential title eliminator against former interim gold holder, Justin Gaethje.

Fiziev, who landed his first promotional headliner back in July of last year at UFC Vegas 58, managed to earn the #6 rank in the official lightweight rankings with an eventual fifth round knockout win over former undisputed champion, Rafael dos Anjos.

As for Gaethje, the current #3 ranked lightweight contender, headlined UFC 274 back in May of last year against former champion, Charles Oliveira, suffering a first round rear-naked choke loss on home soil in Arizona.

In the time since, Fiziev has been linked with a potential championship eliminator against the veteran Gaethje. And amid rumblings of a pairing between the two for this year, the Kazakh-born striker claims the UFC have promised him a fight with Trevor Wittman trainee, Gaethje for March – either at UFC 285 on March 4. – or UFC 286 in London, England on March 18.

“I’m not announcing anything, but the UFC promised us that I’ll be fighting Justin Gaethje in March,” Rafael Fiziev told Captain Hardcore during a recent interview. “Everyone wants this fight, Dana White wants this fight. I was told to get ready for March.”

“We’re waiting for the contract to make it official,” Rafael Fiziev explained. “That’s what it is as of now. If something changes, I’ll be shocked. If it gets cancelled, I’ll record a story like, ‘UFC, what’s going on?’ [Location] is the only question. They said either March 4. or 18.”

Despite Gaethje’s apparent radio silence of a potential fight against him, Tiger Muay Thai striker, Fiziev insists the UFC are eager to book the matchup regardless.

“I like that the UFC supported this fight from the beginning,” Rafael Fiziev said. “(Justin) Gaethje is being quiet – Ali Abdelaziz tried to say something. They are still doing what they’ve been doing. The UFC wants it. When the UFC wants it, they make it happen.”