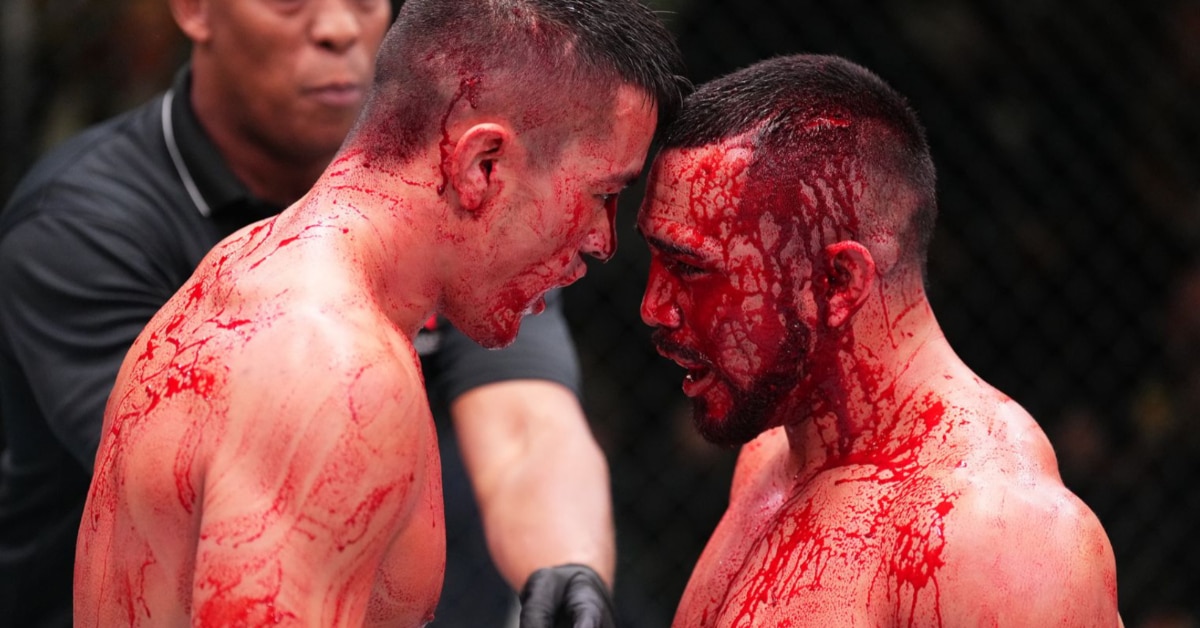 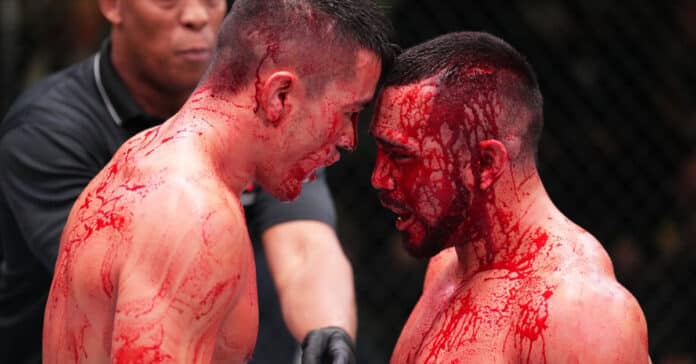 Rafa Garcia certainly left it all out there on the UFC’s final card of 2022.

In what turned into a gruesome affair, Rafa Garcia suffered a cut artery in the opening round of his UFC Vegas 66 matchup with Hayisaer Maheshate.

Already competing at a height disadvantage and with his opponent missing weight, Rafa Garcia simply was not going to be denied as he secured his second victory of 2022.

Given the excess amount of blood that was leaking from Garcia, commentators speculated whether that bout was going to be allowed to continue. Fortunately for ‘Gifted’, his wish was granted, and he was able to grind out his opponent and secure a decision victory.

Following on from his matchup it has been revealed that Garcia did in fact cut his artery resulting in the medical staff needing two hours to prevent the bleeding. Coach Cub Swanson took to his social media to update his followers regarding Garcia’s injury.

“Rafa Garcia had a cut artery on his head. It took the UFC medical staff almost two hours to get it to stop bleeding. He is ok now.”

Garcia spoke after the bout to reveal he had to receive fifteen stitches to help close the wound up and shared his relief on being allowed to continue on in the fight.

“I think I got 15 stitches. I haven’t really got stitches, every time I get a little cut they just glue it.

“I was just really concerned they would stop the fight, that was my main concern and just seeing what the judges were going to think.”

Garcia was able to bounce back from his defeat to Drakkar Close earlier this year to end his 2022 on a high, but not without having to overcome adversity once again.

Did you think the fight could have been stopped due to Garcia’s cut?